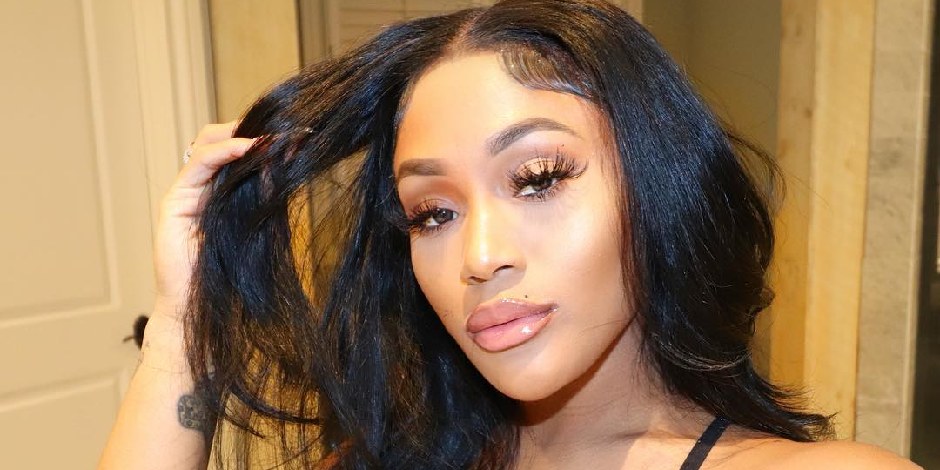 Lira Mercer or Lira Galore is a famous social media influencer, model, and Instagram star from the United States. She has gained fame with her bold and amazing photoshoots and has attracted a huge number of followers and attention from all over the world on her social media account.

She is also known for being the ex-fiancé of American rapper, William Leonard Roberts II or popularly known as Rick Ross.

Where was Lira born and raised?

Lira Mercer was born on 31st August 1993 in a city in Texas called, Houston, United States. She has American nationality and African ethnicity and was born under the star sign, Virgo. She hasn’t mentioned anything regarding her childhood. She was born to Michele and Terrence Mercer but she was raised by her single mother. Things were not good between her parents so she never received her father’s love.

How did Lira Start her Career?

Before being a social media influencer and Instagram star, Lira Mercer used to work as a stripper. She caught the attention of famous singers like Drake and Justin Bieber while she was in a strip club. She had impressed and made them fall for her which gained her more fame.

Mercer probably quitted her profession as a stripper back in 2017. She posted a photo with Drake giving him a big kiss on his cheek on her last day as a stripper. She started modeling as a bikini model and caught the attention of a huge number of followers on Instagram.

She is currently the ambassador for a clothing brand called Fashion Nova. She has also opened her own product line called Laid by Lira.

Lira Mercer is 27 years old turning 28 in August of 2021. She is the mother of a beautiful daughter but she has maintained her physical proportion quite well. She has a guitar-shaped body with measurements of 34-24-40 inches.

Mercer is 5 feet 5 inches tall and weighs about 60 kg. She has black eyes and long black hair. Her sexual orientation is straight.

What is the relationship status of Mercer?

Mercer is currently believed to be a single mother. She hasn’t mentioned dating anyone right now. She was previously engaged to American rapper, Rick Ross. Ross proposed to her with an 11-carat ring after dating her for only 2 months. She was already living together with Ross in his mansion but after only 6 months of a relationship, the couple broke off their engagement in 2015.

Lira Mercer gave birth to her daughter, Khaleesi in April 2019 but she hasn’t mentioned anything regarding who her father is. She was previously seen with Canadian rapper and singer, Drake back in July 2014. Following year, Mercer rose to controversy for a dating rumor with Canadian singer, Justin Bieber. Before dating Drake, she was also in a relationship with an American professional basketball player named Pat Beverly.

What is the current net worth of Mercer?

There has been no estimation made regarding the net worth of Mercer. We believe she has a net worth of over 1 million dollars as she has her own fashion line and is the ambassador of a clothing store. She covers herself with the luxury goods like Gucci, Chanel, Louis Vuitton, and so on. She carries the Hermes Birkin bags which costs over 10 thousand dollars. She has adopted quite a luxurious life and covering herself with an expensive and luxurious item is just an everyday part of her life.