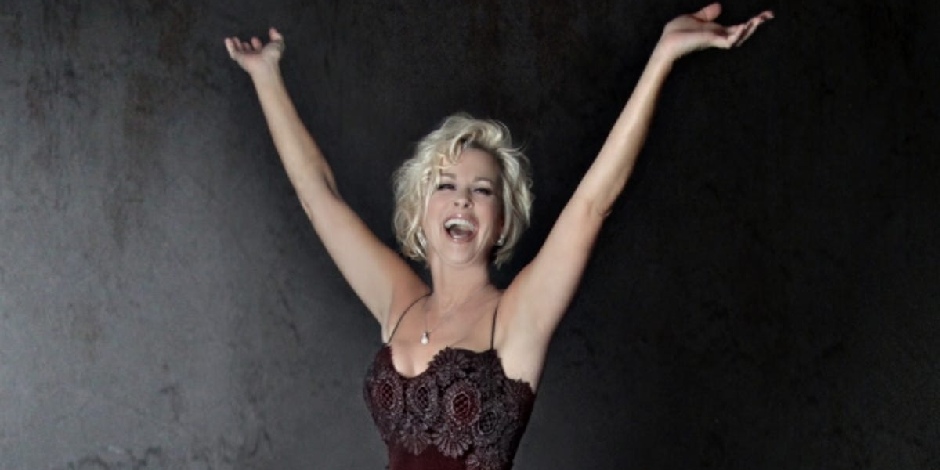 Who is the Father of Lorrie?

Lorrie Morgan, whose real name is Loretta Lynn Morgan, was born on 27 June 1959 in Nashville, Tennessee, the U.S. as a daughter of a father, George Morgan, and a mother, Anastasia “Anna” Paridon. She is the fifth child of her father where she has four older siblings.

Currently, Lorrie Morgan is at the age of 61, and her zodiac sign is Cancer, as she was born on 27 June. She holds an American nationality, and as per her ethnic background, she belongs to the White ethnicity. She follows the Catholic religion.

Check out the Actor and Singer Kim Basinger

Lorrie Morgan spent her childhood happily with her siblings and family and grew up nicely in a well family. She was born as a celebrity child as her father, George Morgan, whose real name George Thomas Morgan was an American country music singer. Later, she had to face her father’s death on 7 July 1975, and at that time, he was 51 years old. Likewise, her mother died in 2018.

Lorrie started her career while she was just 13 years old, where she performed a song, “Paper Roses”, onstage with her father. After her father’s death, she and her band member performed in small clubs, but later, they became disbanded, so that she went for a tour with Roy Wiggins. Further, in her early career, she worked as a receptionist, songwriter, and more.

Lorrie Morgan is a well-known and successful American country music singer where her father influenced and sang many songs in her career. She came into the light because of her singing career and also famous for her personal life. Likewise, she also grabbed the attention of many people for being the daughter of late George Morgan.

Who is Morgan in a relationship with?

Lorrie Morgan married her first husband, Ron Gaddis, in 1979, where Ron is also a musician. The couple gave birth to their beautiful daughter named Morgan Anastasia, but their marriage ended in 1981. After her failed marriage to Ron, she wed her second husband, Keith Whitley, in 1986, who is also an American country music singer.

They lived together until the death of Keith in 1989, and the cause of death was alcohol poisoning. They gave birth to their son, Jesse Keith Whitley, together.

Further, Lorrie fell in love with her third husband, Brad Thompson, a former bus driver for Clint Black. The couple tight their knot in 1991, but later, in 1993, they ended their relationship. After her previous failed marriage, she was in love with an American football Troy Aikman in 1993, but their relationship did not work, and they broke up with each other.

Likewise, she also started dating Fred Thompson, an American politician, but they also ended their relationship because of some issues regarding their profession. In 1996, she married her fourth husband, Jon Randall, a country singer, but they also divorced in 1999.

Later, she did her fifth marriage with an American country music artist Samuel Kershaw on 29 September 2001. Their relationship also failed as they divorced after Sammy filed for divorce. On 15 September 2010, she wed her sixth husband, Randy White, who is a businessman. Currently, she is living a happy life with her husband, Randy.

To talk about her physical statistics, she has a height of 5 feet 1 inches or 155 cm and a weight of 50kg or 110 lb. Besides this, her body measurements are 35-26-35 inches. She has got a beautiful face with blonde hair with blue eyes.

Check out the latest updates on Sofia Jamora

A beautiful, active, and talented Lorrie Morgan is a famous singer from America who came into the light because of her singing talents and being the daughter of George Morgan. Currently, she is living a happy and standard life with an estimated net worth of $6 million.