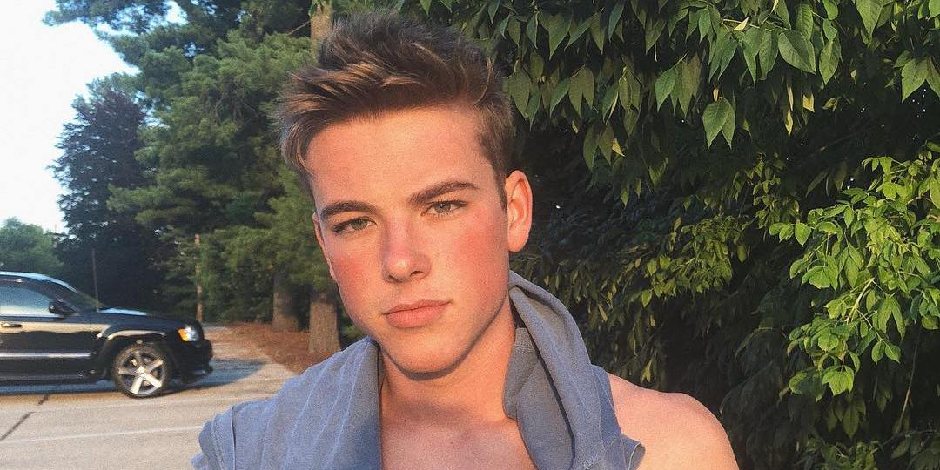 James Neese is an American social media personality who has over 1.8 million followers on Tik Tok and over 151.1 million likes. He is popular with youths for his goofy and comedy video content.

Where was James born and raised?

James Neese was born on 7th May 1999 in North Carolina, United States. He was born under the star sign Taurus. He has an older brother named Jordan Neese, with whom he grew up. His brother is a guitarist and songwriter. He hasn’t disclosed any information about his parents yet. Being a native of North Carolina, he has American nationality and white ethnicity.

Neese’s educational background has remained a mystery to us as he has never mentioned his education. Despite being an active and open social media personality, he refuses to talk about his degree.

How did Neese start his Career?

James Neese started his career musically. It was an application like Tik Tok where he started making several videos. He later started making videos on Tik Tok, and he’s funny and relatable content on the video has gained numerous followers on his social media platform. He enjoys entertaining people and loves to surround himself with people who make him laugh.

He opened his YouTube channel back in January 2015. Now he has over 23 thousand followers with over 40 videos and thousands of views. He has also gained fame on his other social media platforms like Instagram and Twitter.

But he is popular for his Tik Tok video content, where he has millions of views. To this date, he has accumulated over 151.5 million likes on his account.

Check out the latest updates on Internet Personality Taylor Caniff

James Neese is currently in a relationship with fellow Tik Tok star Liz Seibert. In June 2019, he introduced his girlfriend, Liz, for the first time through the video, “MEET MY GIRLFRIEND!!” on his YouTube channel. Since then, the couple has been admired and loved by their fans. He currently resides in his hometown, North Carolina, with his two pet dogs named Jogo and Jil.

Neese is an avid fan of Harry Potter, and he has all the Harry Potter books. He expressed his interest during one of his videos on YouTube that if he could change one thing about the world, he would probably wish to be a Harry Potter and real Hogwarts. Apart from that, he also has an interest in music, and he can play piano and guitar fluently.

James Neese turned 22 years old in May 2021. He possesses an athletic body build and has a tall height of 5 feet 10 inches. He has a bodyweight of 76 kgs. He possesses attractive blue eyes with long dark eyelashes and eyebrows. He recently dyed his brown hair blonde to match with his girlfriend. His bright and goofy smile is one of his biggest distinctive characters.

Check out the latest updates on Kamiah Adams

What is James’s Current Net Worth?

James Neese has an estimated net worth of $1.2 million as of 2021. He makes his sole earnings from his social media platform. He makes earnings by sponsoring and promoting different brands through his social media popularity. He is living a luxurious lifestyle alone in his hometown. He prefers to keep a low-key profile, and he is not a fan of luxurious clothes and fashion.