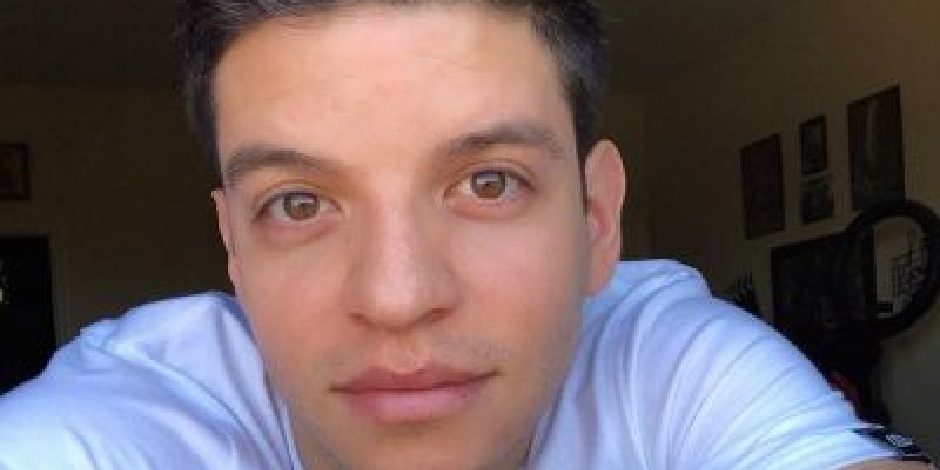 Louis Giordano is a well-known American and social media star who gained fame and limelight after posting comedic videos such as challenges, reactions, and skits on his self-titled channel.

He is also renowned for his collaboration videos with other famous personalities like Gabriel Conte, Landon Moss, Allicatt, Corey Scherer, Darius Benson, and for his hilarious lip-syncing on his YouTube channel.

Where was Louis born and raised?

Louis Giordano is a famous personality born on January 23, 1992, in Hudson County, New Jersey. As of 2021, this creative and comedic content writer is 29 years old. His full name is Louis C. Giordano II.

He hasn’t revealed his parents and their occupation to the media yet, but he seems very close to them. He holds the nationality of America and is of mixed ethnicity. He is intellectual, thoughtful, charismatic, and an expert communicator, just like the personality of his zodiac sign which is Aquarius. He owns a pet dog whose name is Kaiya.

Louis Giordano is a well-educated man who went to Florida States University to graduate with a bachelor’s degree in exercise science. He has an interest in becoming a pediatrician. He is also a football player, and he was a member of the cheerleading team at FSU.

How did Giordano start his Career?

Louis Giordano began his career as a Youtuber in 2014. His first video was Haii. After that, he started to post Q&A, challenges, Tutorials, pranks, and other comedic content and gained huge popularity in a short period of time. He has collaborated with other famous personalities and was also featured in a Drea Knows Best vines called WTF!? With Julia Prince, Darius Benson, and Allicattt.

Some of his popular videos are WHEN THERE’S NO TOILET PAPER- Louis Giordano, which has 1.2 M views. Girlfriends Tag, Strangest Addictions.. Ft. Gabe Erwin!, Warhead Challenge, and MYSTERY DRINK CHALLENGE!!! Has over 100k views.

Jesse Smiles is a famous YouTuber who seems to be a close friend of Louis Giordano. This duo is famous for their hilarious tweets about each other. They are seen mocking on Twitter which is very entertaining to watch. For example, in one of Louis’s tweets, he asked Jesse to be his valentine with his idiotic picture, and in reply, she mentioned him and said ‘No,’ which was very funny.

Who is Giordano’s Girlfriend?

Louis Giordano is very open about his relationship with a girl named Helene Britany. She is also a famous personality who is a social media star. They often post about each other, and the time they spend together. Their fans are very crazy about their relationship, and they want them to marry someday.

Louis J. Giordano was a Director of the State Department of Personnel and the first Director of the Illinois Department of Central Management Services who passed away in 2020. Many Louis fans got confused and thought that the YouTuber was dead but because they have similar names. Louis C. Giordano II is alive, healthy, and living his life.

He is a young star with a pretty height and stands at the height of 5 feet 8 inches from the ground. He has an athletic body with a weight of 75kg. His body measurement is 42-32-15 inches. His dress size is unknown, but he wears the shoe size of 9 UD. He also has tattoos on his chest and other parts of his body. He has dark brown eyes with black hair.

Louis Giordano is a hardworking and dedicated person who makes a decent amount of money from his YouTube channel. So he could afford a lavish life and pay for his true aim. He hasnt disclosed the information about the monthly salary he earns, but his net worth is estimated to be around $600k- $700k as of 2021.