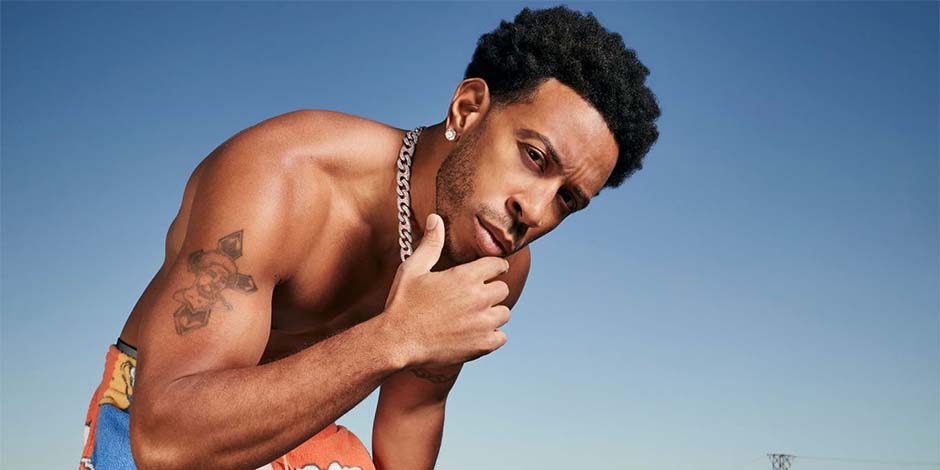 Ludacris is one of the most happening rappers in the R&B scenario who knows himself and take fame as a gift. He takes music as a passion and fame as it’s a small supplement. Ludacris is a person who wants to take life easily.  He is also an actor with a remarkable contribution in several movies.

Success comes to everyone. It may come at an early age or old age. But what makes a person worth the success is how he or she handles the success. People feel differently confident and a lot happy after getting success. It helps them to understand their level. 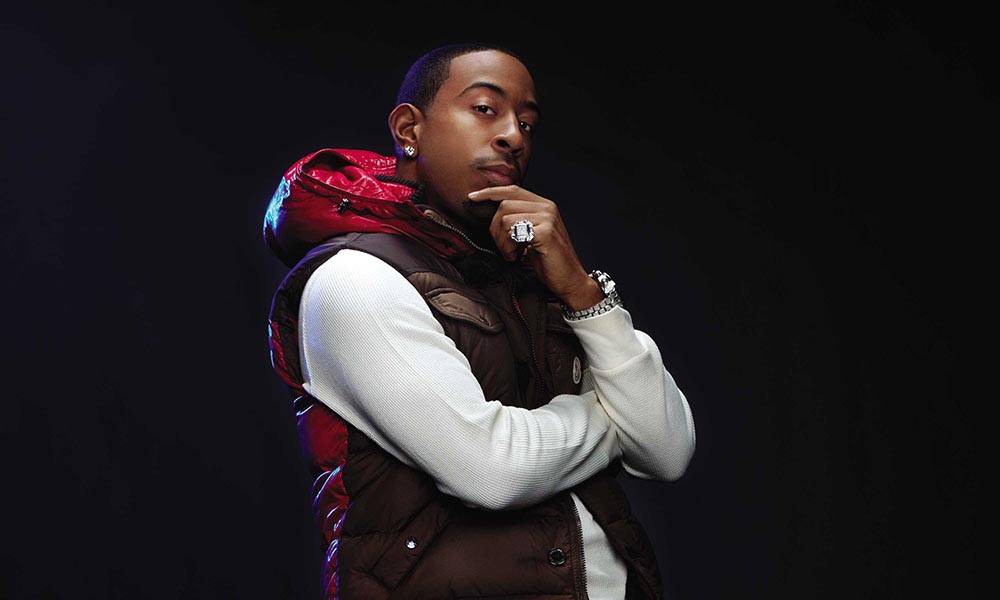 Some people casually take success. Some love to brag about it. Sometimes people forget their true self when success knocks at their door. They forget how success has knocked on their door. Some even start developing ego for achievements. And ruin their life. One should never forget their life before success. This behavior helps to earn the biggest assets i.e.self respect.

The real name of Ludacris is Christopher Brian Bridges. The birthplace of Ludacris is Champaign, IL. He came into the world on 11th September 1977. His father’s name is Wayne Brian Bridges and his mother’s name is Roberta Shields who was the only child of his parents. Christopher wrote his first rap at the time of nine-year. He became part of a mature rap group when he was twelve years old.

Ludacris started his professional life by entering as an intern in the “Hot 97.5.” He then gets promoted to the post of DJ. Ludacris also used to DJ during the “Freaknik.” During the same time, he met the music producer Timbaland. Christopher collaborated with Timbaland for the album “Tim’s Bio: Life from da Bassment.” It was the track called “Phat Rabbit.” The success of the album inspired Ludacris to focus on his music career.

Likewise, he began recording for his debut album “Incognegro” in 1998. He had also started an independent label titling “Distributing the Piece.” He released the album through the same label in August 1999. The album succeeded to create a unique impression of Ludacris in the Rap community. His comedic flow, fast delivery, wild nature, attracted many audiences including the Southern Rappers. 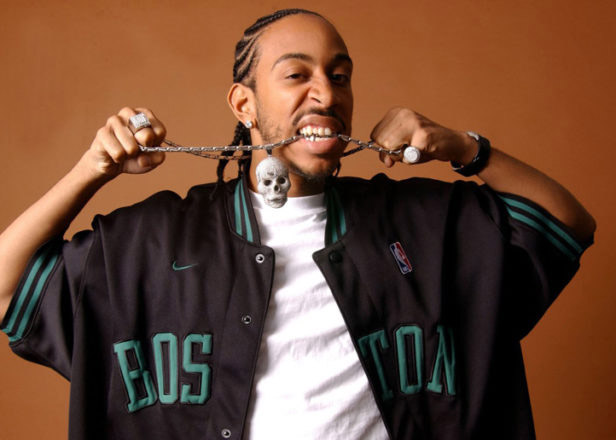 After getting a good response from the audience on the album, there was no turning back. He started working on the next album. Ludacris came up with the album “Word of Mouf” in 2001. His single “Rollout (My Business)” succeeded to receive a nomination in the “Grammy Award” in 2002.

He released another single “Act a Fool” in 2003. It was from the “2 Fast 2 Furious” and came up with another song “P-Poppin” from the album “Chicken-n-Beer” during the same time. His other single “Stand Up” from the same album reached the top position in the list of “Billboard Hot 100.” The song even became a soundtrack of the teen movie “You Got Served” in the same year.

Ludacris is honored with his first Grammy Award for the successful single “Yeah!.” He had collaborated with Lil Jon and Usher for the project. Christopher came up with the fourth album “The Red Light District” in 2004. He also appeared in “Saturday Night Live” in season 30 episode. An American hip hop magazine XXL placed the album “Release Therapy” in the number nine position in 2006. The album succeeded to win the “2007 Emmy Awards” for the category of “Best Rap Album.” His other single “Runaway Love”  became the number one album in the list of “Billboard Hot Rap Tracks.”

Ludacris released his another album “Theatre of Mind” on 28th July 2008. He collaborated with Sean Garrett and Chris Brown for the single “What Them Girls Like.” The along succeeded to reach the 33 rankings in the list of “Billboard 100.” His other single “One More Drink” succeed to hold a 24 number ranking in the list of “Billboard 100.” His album “Battle of the Sexes” received a good certification.

He released another album “Ludaversal” on 31st March 2015. The album succeeded to hold the number three ranking in the list of “Billboard 200.” His other single “The Champion” held the number 47 ranking in the list of “Billboard Hot 100.” The song became the “2018 Winter Olympics” and “Super Bowl LII.” He won the “CMT Music Awards” in 2018. Ludacris is engaged on his tenth studio album.

The married life of Ludacris is quite complicated, he was in a relationship with an attorney from Atlanta. The couple welcomed their daughter in August 2001. They named her Karma Bridges. He started dating Eudoxie Mbouguiengue in 2009. They tied knots in 2014. 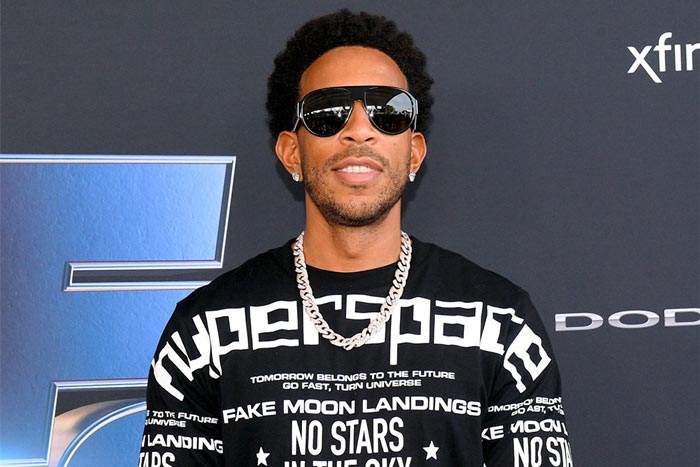 Ludacris has been active in the acting and music industry for more than two decades. He has produced amazing songs and been part of hit movies. According to celebritynetworth.net, he has an approximate net worth of $25 million.

His nationality is Gabonese. The current age of Ludacris is 43. He has a normal height of 5 feet 8 inches with a complimentary weight of 77 kgs. Ludacris belongs to African-American ethnicity.