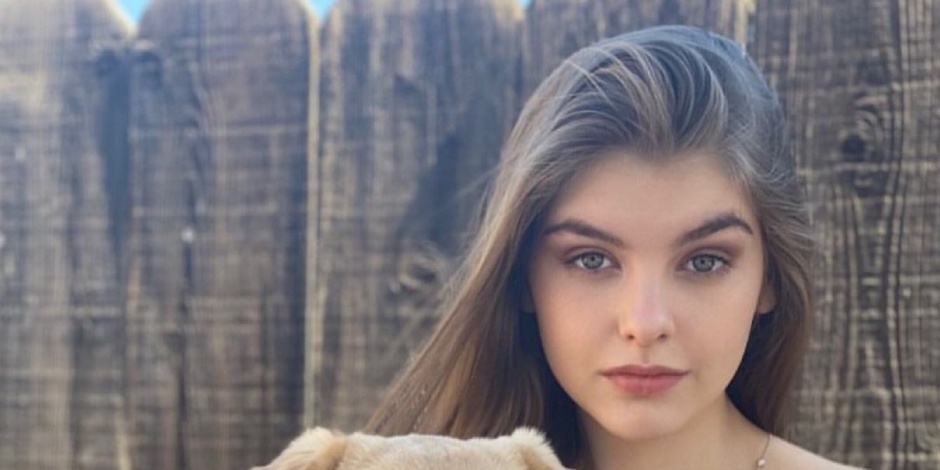 Lyliana Wray is a rising star from the United States who is known for her several appearances in the television series, Strange Angel, Are You Afraid of the Dark? alongside Christopher Heyerdahl as well as her starring role in the film Maximum Ride. She will next be appearing in the film, Top Gun: Maverick where she will be appearing alongside Tom Cruise.

Where was Wray born and raised?

Wray was born on 30th December of 2004 in the United States.

Wray is American and has an ethnicity white. Her sexual orientation is straight and her zodiac sign is Capricorn. Wray is currently 16 years old turning to 17 in December 2021. Wray currently resides in Los Angeles in California.

Lyliana Wray made her acting debut from the thriller television movie, Girl Missing portraying the character, Savannah Knowles. Following year, she made her film debut with the action, adventure, and comedy film, Maximum Ride. She starred in the film as Angel alongside co-stars Allie Marie Evans, Patrick Johnson, and others. She also appeared in the short film, Albedo Absolute the same year.

In 2018, Wray made her way to television series making a small appearance in The Night Shift. She has further appeared in the series, Strange Angel and Are You Afraid of the Dark?.

As of 2021, Wray is currently preparing for her role in the action, drama film, Top Gun: Maverick starring Tom Cruise.

Lyliana Wray is currently in a relationship with Sam Ashe Arnold.

She is young, beautiful, and on top of her career right now. She has a slim body having 5 feet tall height or 152.5 cm tall. Her body weight is 48 kg or 106 lbs. Her distinctive features are large green eyes and wavy light brown hair.

Wray probably has a net worth ranging from 1 million dollars to 5 million dollars and rising as of 2021. With her new project, her net worth is going to boost more in the coming days. She is living quite a successful life.