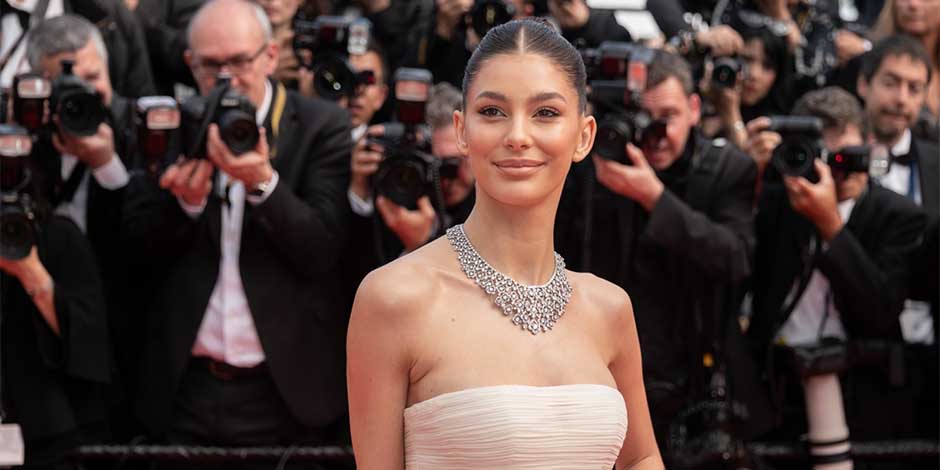 Camila Morrone, who is best known for her roles in films like “Death Wish” and “Bukowski” is an Argentine-American actress/model who has been active in the industry since 2012. Although she is getting attention from it, she doesn’t like it, and Cami is doing her best to have a separate name for her in the industry, and she is doing the hard work required to do so. 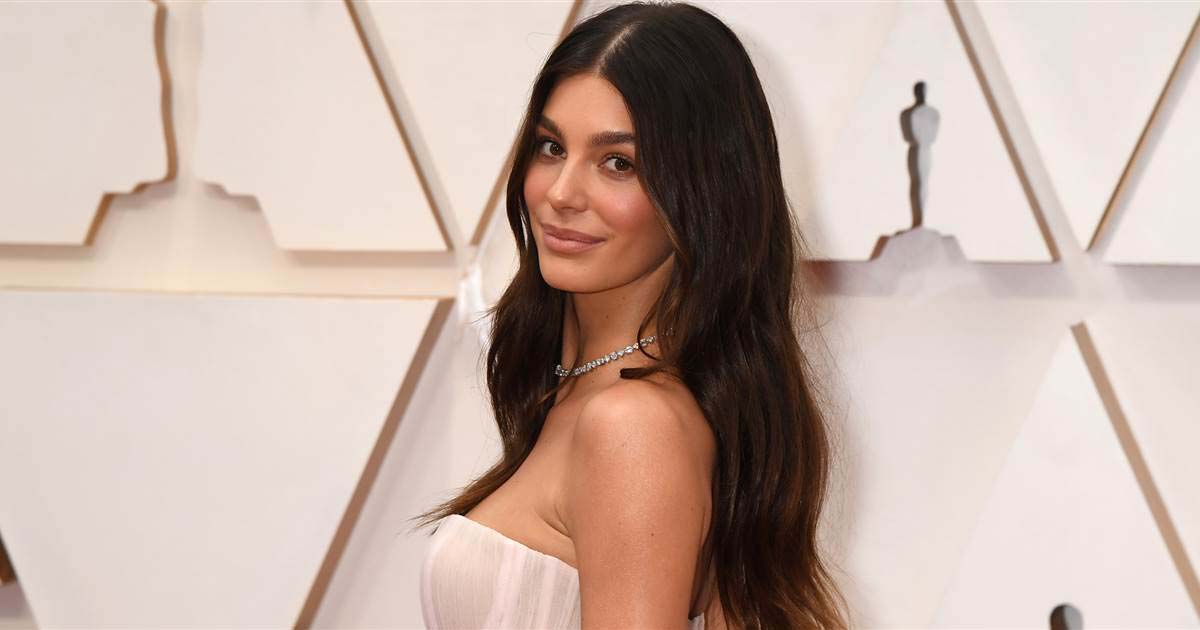 Camila Morrone was born to parents Lucila Polak and Máximo Morrone on June 16 of 1997, in LA, California, USA. After her parents’ divorce, her mother dated Al Pacino, an actor, and although they were never married, Camila refers to him as a stepfather.

Her brother is named Sky Morrone. She completed her high school education at Beverly Hills High School and started modeling in high school. As an 18-year old, she gathered enough money for herself to move to New York City. 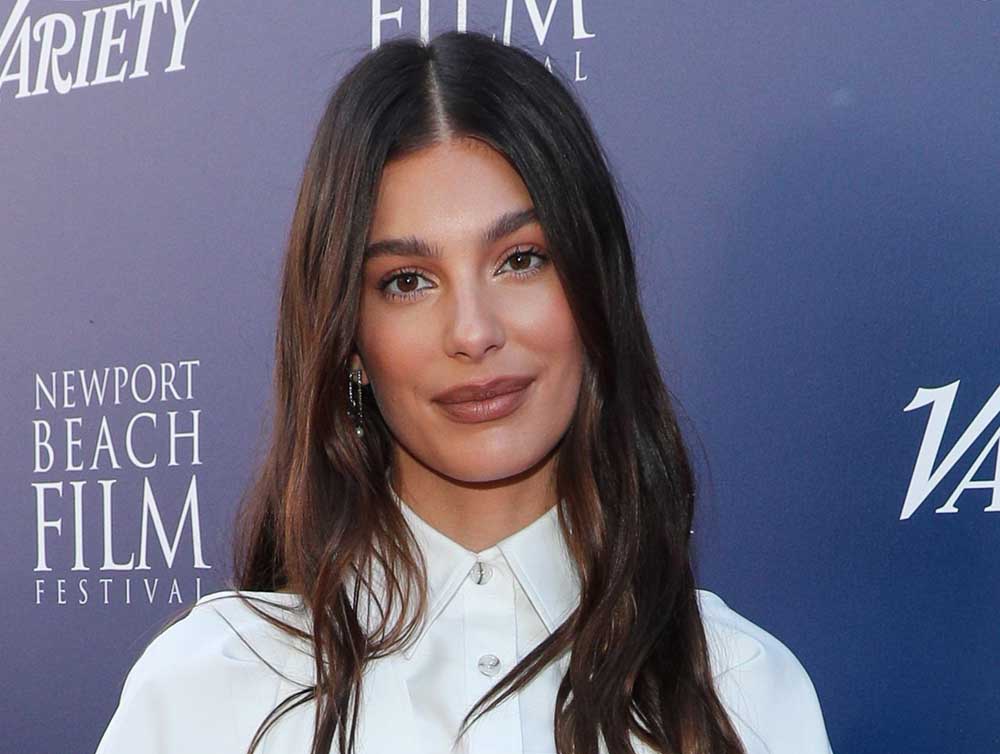 In the beginning, Camila initially tried to avoid acting as a career because she saw her father struggle to get film roles when she was younger, and this disheartened her. In 2013, she made her film debut with the film “Bukowski.” She acted as Jessie in “Never Goin’ Back” in 2018. The same year, she worked as Jordan Kersey in “Death Wish.” She moved to the west coast after this film, and she played the role of Mickey Peck in “Mickey and the Bear.”

In 2020, Camila Morrone acted as Ruby’s character in the musical drama film titled “Valley Girl.” She also runs a lifestyle blog and focuses on beauty products, fashion, food, decor, and fitness. She also has a YouTube channel and mostly posts make up tutorials there.

Camila prefers nature over partying. She goes to elephant sanctuaries, spends time with the elephants, and makes generous donations. She even adopted an elephant from Kenya’s Wildlife Trust. The elephant is called Zongoloni, and taking care of him only costs about US$ 50 a year. 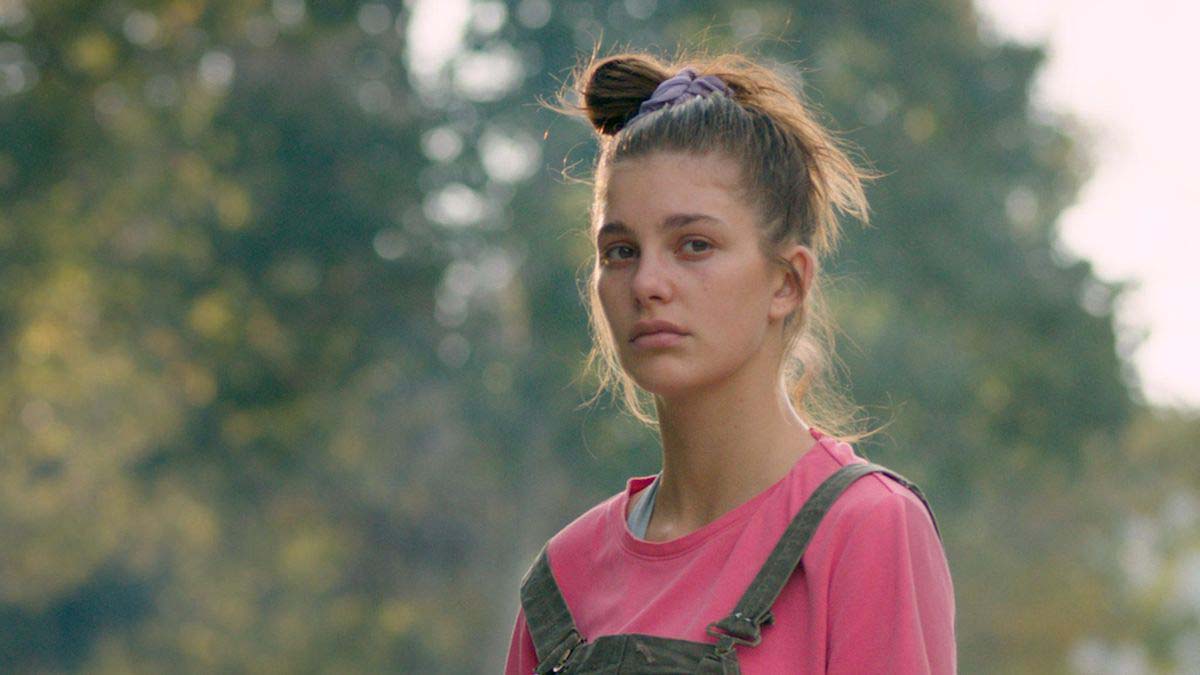 Camila Morrone is active on Instagram. On Instagram, she has 2.3 million followers and follows 375 accounts as of October of 2020.

Camila Morrone’s net worth is estimated to be around US$ 2 million as of October of 2020. She makes most of her fortune from modeling and acting in films.