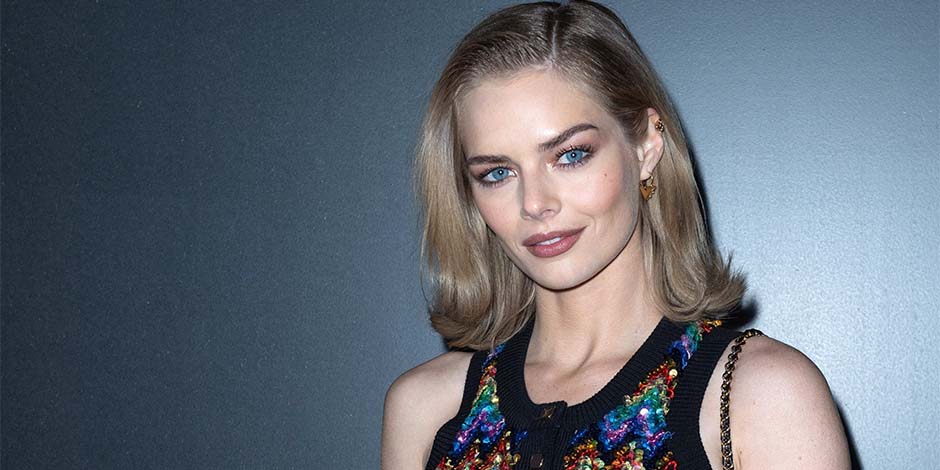 Margot Robbie is an actress/producer from Australia. She is popular among the audience for her role as Harley Quinn in the 2016 DC superhero film “Suicide Squad.”She has also made appearances in “Vigilante,” “ICU,” “The Big Short,” “Goodbye Christopher Robin,” “Slaughterhouse Rulez,” “Dreamland,” and several other films and television series.

In over a decade of her career, she got featured in over twenty films and ten television series. 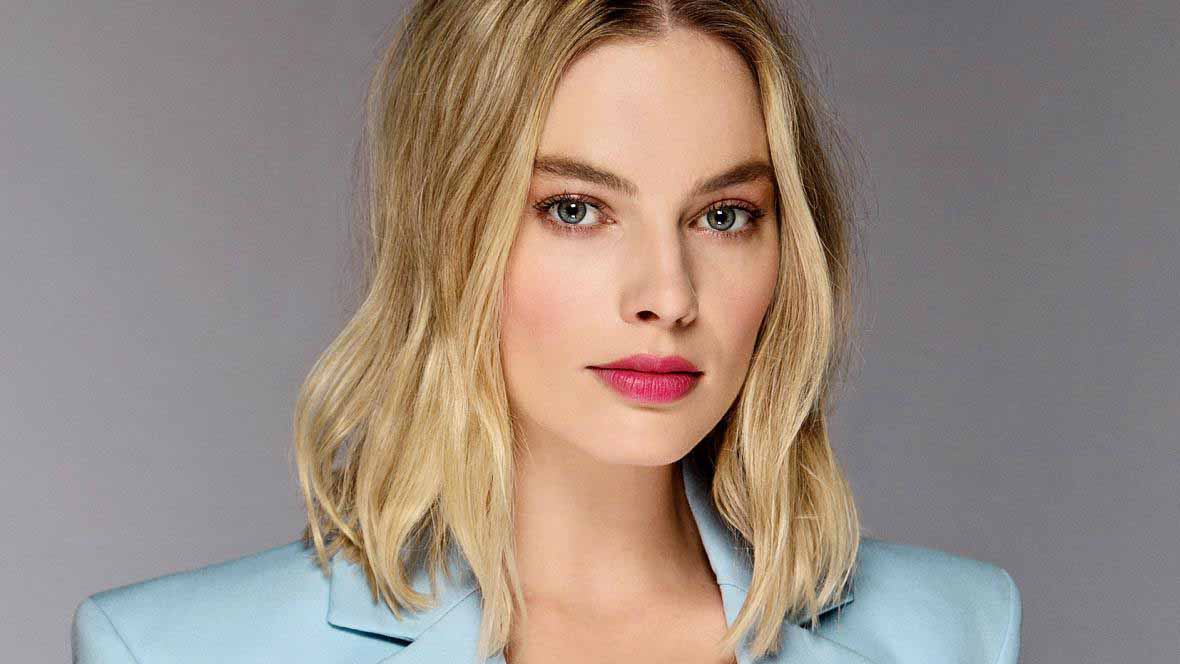 She was born as Margot Elise Robbie to Sarie Kessler and Doug Robbie on 2nd July 1990 in Dalby. Margot Robbie’s pop had a farm, and her mom is a physiotherapist. The girl is a child of the four kids of the couple; has three siblings. Her mother raised her as they had only little contact with her father. She had worked as a bartender for helping her mother, used to clean houses, and even worked at Subway simultaneously at age 16.

She made her film debut in the 2008 film “Vigilante” in the role of Cassandra. She was then in the Australian thriller film “ICU” as Tristan Waters in 2009. She had not made an appearance in film for four years until she took Charlotte’s role in the 2013 romantic comedy-drama “About Time.”

The same year, Margot Robbie had also made an appearance in the biographical crime black comedy film “The Wolf of Wall Street” as Naomi Lapaglia. The film received several positive reviews from critics and is still considered one of the audiences’ best films. It has a rating of 8.2 in IMDb based on over 1.15 million reviews. The film had also succeeded in the commercial market, making a $392 million gross collection against a $100 million budget.

In 2015, Margot Robbie starred in four different films; “Focus” in the role of Jess Barrett, “Suite Francaise” in the part of Celine, “The Big Short” in a cameo role, and “Z for Zachariah” in the role of Ann Burden. Out of the four films, “The Big Short” and “Focus” succeeded in the box-office, making a $133.4 million collection and $158.8 million, respectively. 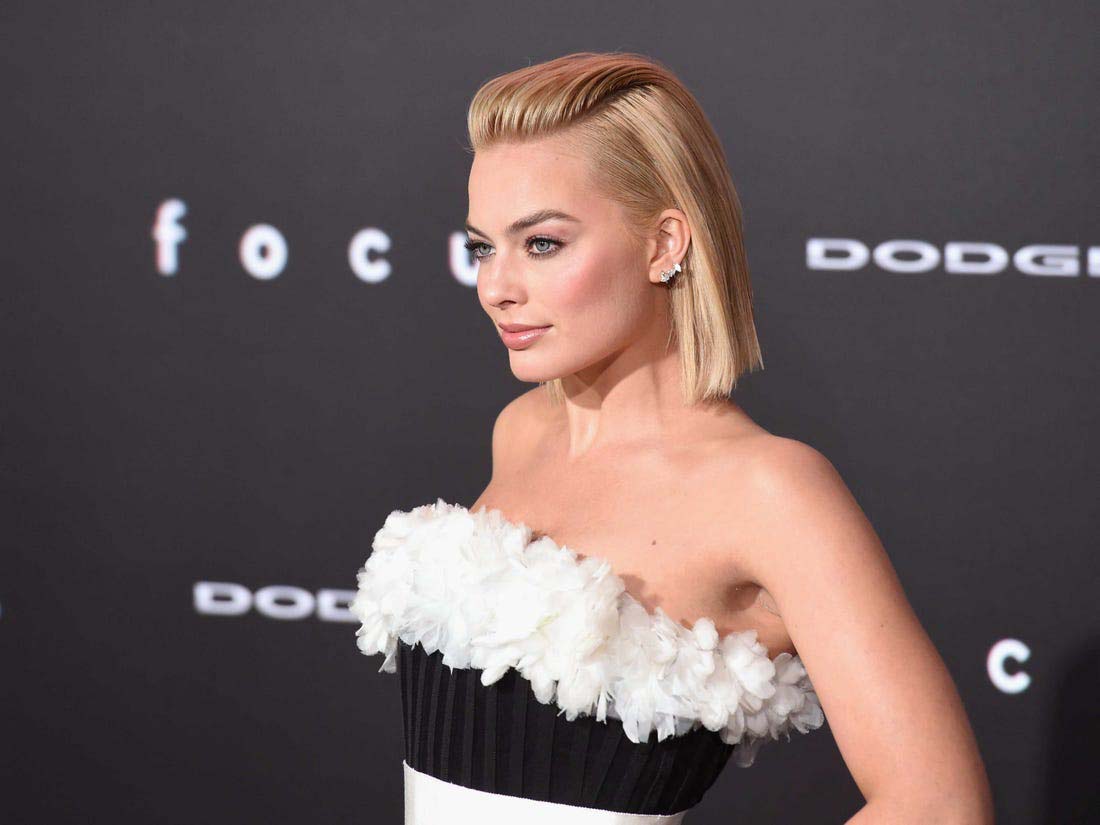 The following year, she featured in “Whiskey Tango Foxtrot” as Tanya Vanderpoel. The girl got focused on the character of Jane Porter in the adventure film “The Legend of Tarzan.” “The Legend of Tarzan” was a commercial success making $356.7 million against a budget of $180 million. In 2016, she was also featured in the DC superhero movie “Suicide Squad” as Harley Quinn. The role earned her more international fame and is known as one of her best performances. “Suicide Squad” might be the most significant commercial success she had been a part of the film makes a total gathering of $746.8 million against a $175 million budget.

Her performance as Tonya Harding in the 2017 biographical sports black comedy film “I, Tonya,” and as Kayla Pospisil, in the 2019 drama film, “Bombshell,” earned her Academy Award nominations. She has also done voice roles for Flopsy Rabbit in “Peter Rabbit,”; a role she will reprise in the upcoming sequel of the film, “Peter Rabbit 2: The Runaway”. She will also repeat her performance as Harley Quinn in the forthcoming movie “The Suicide Squad.” Margot Robbie had also acted as a producer in “I, Tanya,” “Promising Young Woman,” “Birds of Prey,” and a few other films. Her other films include “Goodbye Christopher Robin,” “Terminal,” “Dreamland,” and “Mary Queen of Scots.”

She made her television debut from the 1st episode of 1st series of the satirical black comedy television series “Review with Myles Barlow” in 2008 as Kelly. The same year, she also got featured in the episode “Somersaulting Dogs” of “City Homicide” in the role of Caitlin Brentford. In 2009, she was featured in two episodes of “The Elephant Princess” as Juliet. She had been the series regular of the television soap opera titled “Neighbours” from 2008 to 2011 in the role of Donna Freedman. She had also featured in the series “Pan Am” from 2011 to 2012 in the lead role of Laura Cameron. Margot Robbie’s other television series includes “Dollface,” “Top Gear,” and “Neighbours 30th: The Stars Reunite”. 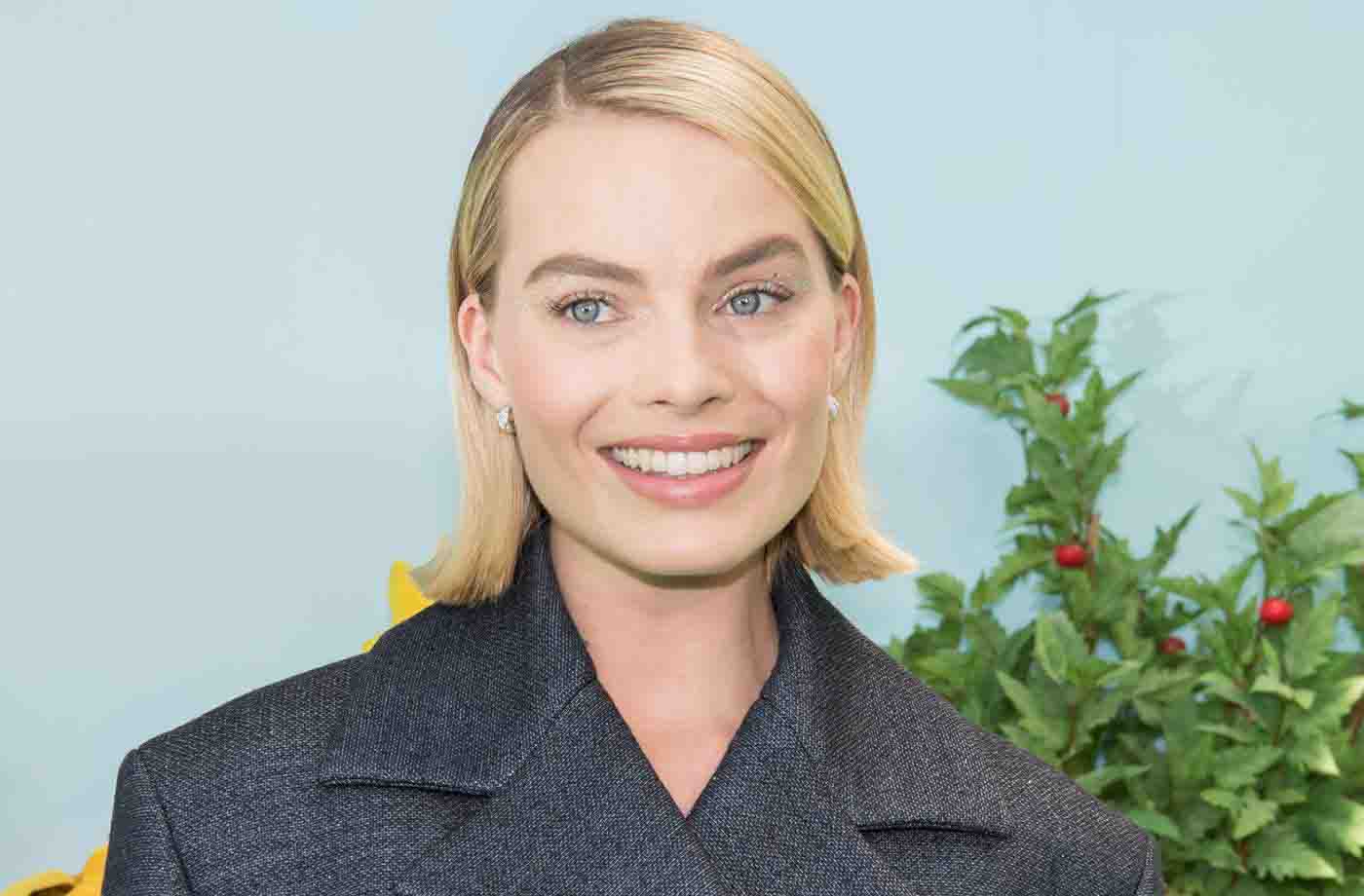 She is married to Tom Ackerley since 2016. In 2014, Margot Robbie got in the rank no 22 in the “Hot 100 Women” list by Maxim magazine. She was also given the title of Sexiest Eyes in Victoria’s Secret’s “What Is Sexy” list in 2015. She is a fan of the New York Rangers and New Orleans Saints. Robbie belongs to German and Scottish descent.

She is 1.68 meters or five feet and six inches in height and weighs fifty-seven kilograms.

She has over 21 million followers on her official Instagram handle @margotrobbie.

According to celebritynetworth.com, Margot Robbie owns a considerable net worth of $26 million.