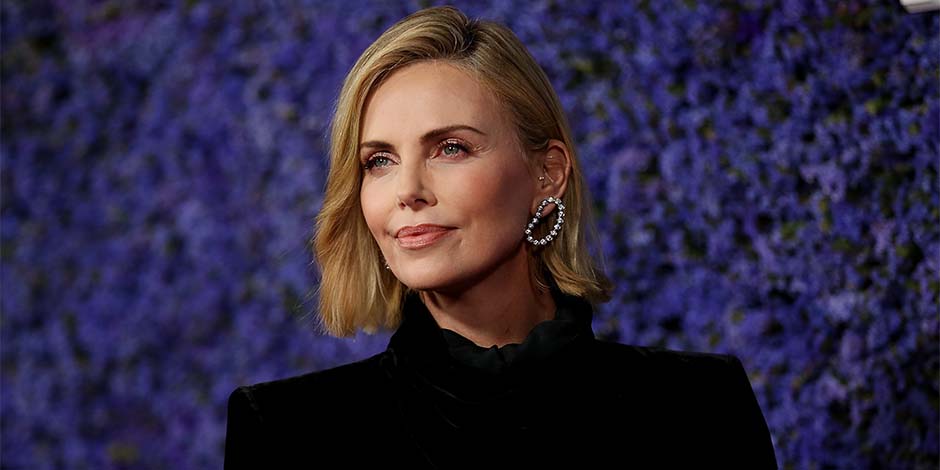 Charlize Theron is an actress/producer from South Africa/America. She is famous for her role as Aileen Wuornos in the 2003 biographical crime drama film “Monster.” She has also made appearances in “Battle in Seattle” “In the valley of Elah,” “Young Adult,” “The Burning Plain,” “The Road,” “The Fate of the Furious,” “Tully,” “Gringo”, “Hollywood Confidential’, “Arrested Development,” “Girlboss,” “Mindhunter” and several other films and television series.

In over two decades of her career, the forty-five-year-old actress has made appearances in over fifty films, ten television series, a music video, and a few web series. She has also won several awards and honors for her performances. 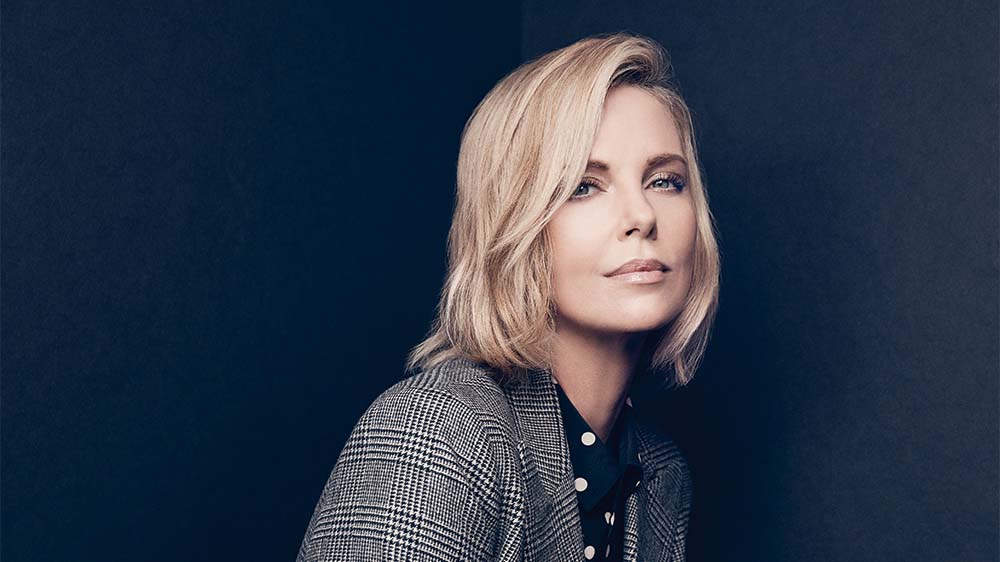 She was born to Gerda and Charles Theron (1947-1991) on 7th August 1975 in Benoni, Gauteng Province (previously Transvaal Province), South Africa. Both her parents worked as road constructionists. When she was 16, her alcoholic father attacked her mother with a gun and got killed when her mother fired back with her handgun in self-defense. Police don’t press charges on her mother as the incident came under self-defense.

She completed her primary schooling from Putfontein Primary School, and next studied the National School of Arts. As a child, she was frequently affected by jaundice and needed antibiotics throughout her childhood. She has also trained in ballet dancing at Joffrey Ballet School.

She performed her debut in film from the 1995 horror film “Children of the Corn III: Urban Harvest” as Eli’s follower in a voiceless character. Her first speaking role in the movie was as Helga Sveglen in the 1996 crime film “2 Days in the Valley”. The same year, she was also seen in the comedy film “That Thing You Do!” in the role of Tina Powers. Her breakthrough role got considered as Mary Ann Lomax in the 1997 supernatural horror film “The Devil’s Advocate.” The film received average reviews from critics but managed to make $153 million in the box-office against a $57 million budget. Charlize Theron makes a character in the comedy film “Trial and Error” as Billie Tyler the same year.

The following year, she starred in “Celebrity” as a supermodel and the adventure film “Mighty Joe Young” in the role of Jill Young. She was then featured in “The Astronaut’s Wife” and “The Cider House Rules” in 1999. Charlize Theron got featured in four different films in 2000; “Reindeer Games” as Ashley Mercer, “The Yards” as Erica Stoltz, “Men of Honor” as Gwen Sunday, and “The Legend of Bagger Vance” as Adele Invergordon.

After making appearances in “Trapped,” “Waking Up in Reno,” and “The Italian Job,” she took up the role of Aileen Wuornos in the 2003 biographical crime drama film “Monster.” The position is one of the most successful parts of her career. Charlize Theron won the Academy Awards for Best Actress for her outstanding acting in the movie. The film has a rating of 7.3 in IMDb based on over 133 thousand reviews. It had also left a decent mark in the box-office, making a collection of $64 million against an $8 million budget. She has additionally won nominations for Academy Awards for “North Country” and “Bombshell.” 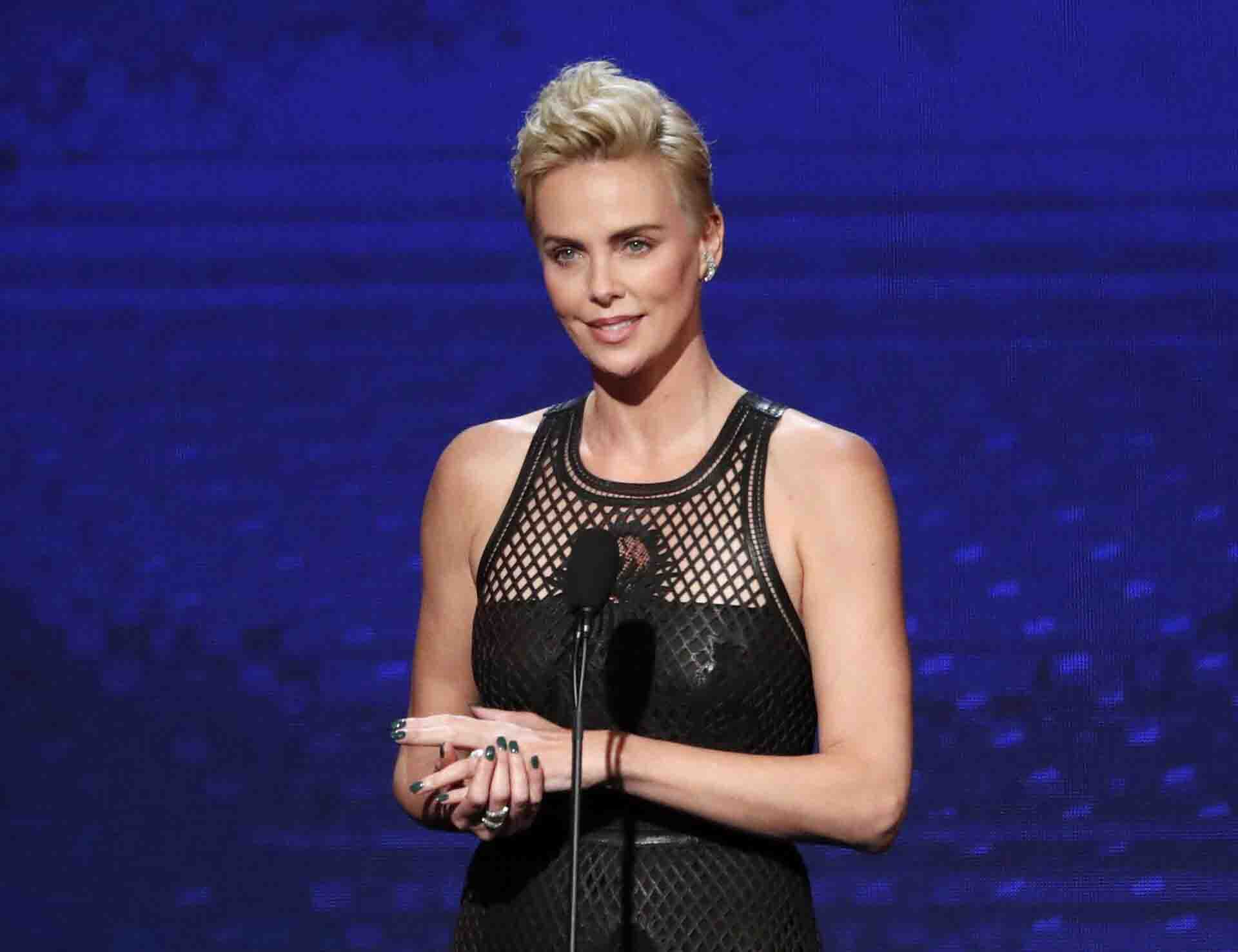 Theron has also provided the voice for Morticia Addams in the animated film “The Addams Family,” Monkey in “Kubo and the Two Strings” and the voice of the narrator in “Astro Boy.” Charlize Theron has also acted as the producer/executive producer for several films, including “East of Havana,” “The Burning Plain,” Dark Places,” “Brain on Fire,” and “Monster.” Her other films include “Men of Honor,” “Sweet November,” “15 Minutes”, “Sleepwalking,” “Hancock,” “A Million Ways to Die in the West,” “The Fate of the Furious,” “Murder Mystery,” “The Old Guard” and “Bombshell.” Charlize Theron is sure to get featured in the upcoming film “F9” in Cipher’s role.

She has also done voices for Daniel’s Mom/Mother/Waitress” in “Robot Chicken.” In 2017, she starred in thirteen episodes of “Girlboss” and starred in “Mindhunter.” She was in “Mindhunter” for nineteen episodes from 2017 to 2019. Charlize Theron has also made appearances in “Hatfields & McCoys,” “The Orville,” “Hyperdrive,” and “Home Movie: The Princess Bride.” She has also acted as the executive producer for “Hyperdrive,” “Mindhunter,” and “Girlboss.”

She has also made appearances in three web series “Between Two Ferns with Zach Galifianakis,” “Charlize Theron Got Hacked” and “10 Ways to Drive Him Wild (ft. Charlize Theron)”. She has given her contribution to the music video of “Crossfire” by Brandon Flowers.

From 2005 to present, Charlize Theron got nominated on over seventy award functions, including three Academy Awards, three BAFTA Awards, six Critics’ Choice Awards, and six Golden Globes Awards. She has won twenty-five of the seventy nominations, including an Academy Awards and a Golden Globe Awards. She was inducted in the Hollywood Walk of fame in 2005 and got honored with American Cinematheque Award, Hollywood Career Achievement Award, and Indie Impact Award. 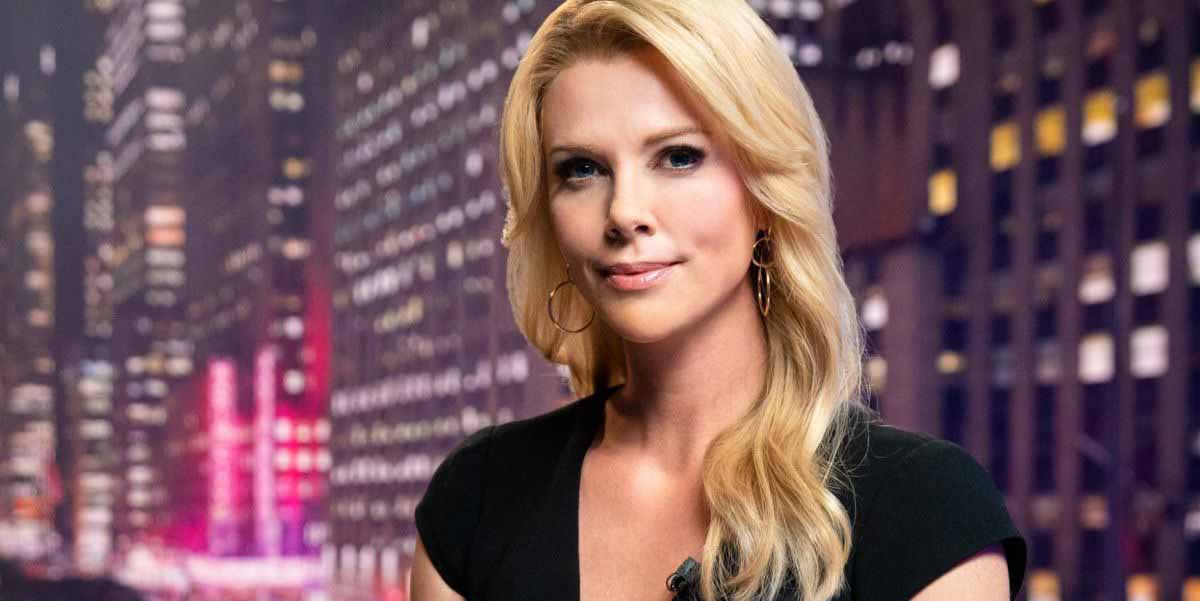 She is 1.77 meters or five feet and nine inches in height and weighs fifty-four kilograms.

According to celebritynetworth.com, she holds an assessed net worth of $160 million.