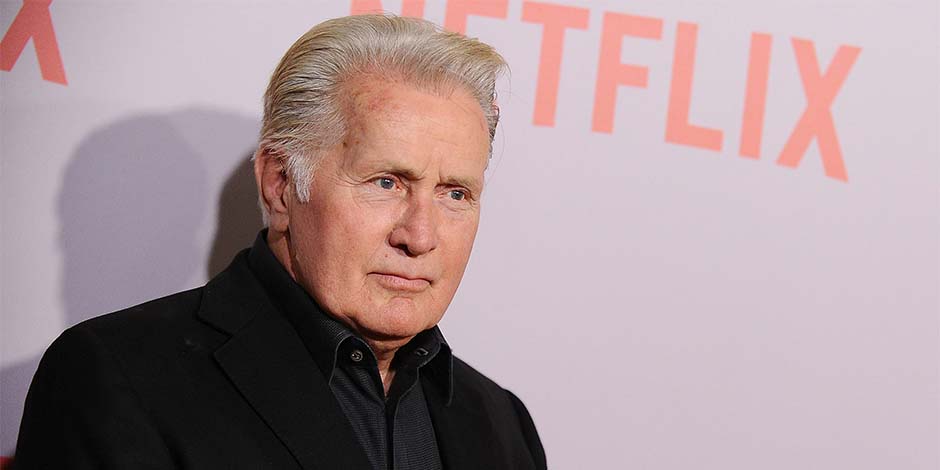 Martin Sheen, who is best known for roles in films like “The Subject Was Roses” and “Badlands,” is an American actor who has been active in the industry since 1961.  He is involved in liberal politics and has delivered many documentaries.

Martin Sheen’s real name is Ramón Gerard Antonio Estévez. He was born to Mary-Ann and Francisco Estévez Martínezon on August 3 in 1940. Childhood was difficult from him as he suffered from Erb’s palsy at birth and suffered from polio afterward. His mother was demised when he was 11 years old. He completed his high school education from Chaminade High School. His father didn’t support his determination to pursue acting as a career. This decision didn’t affect him, and he traveled to NYC in his initial twenties. He failed the University of Dayton’s entrance exam to continue working as an actor and further pursuing his career. 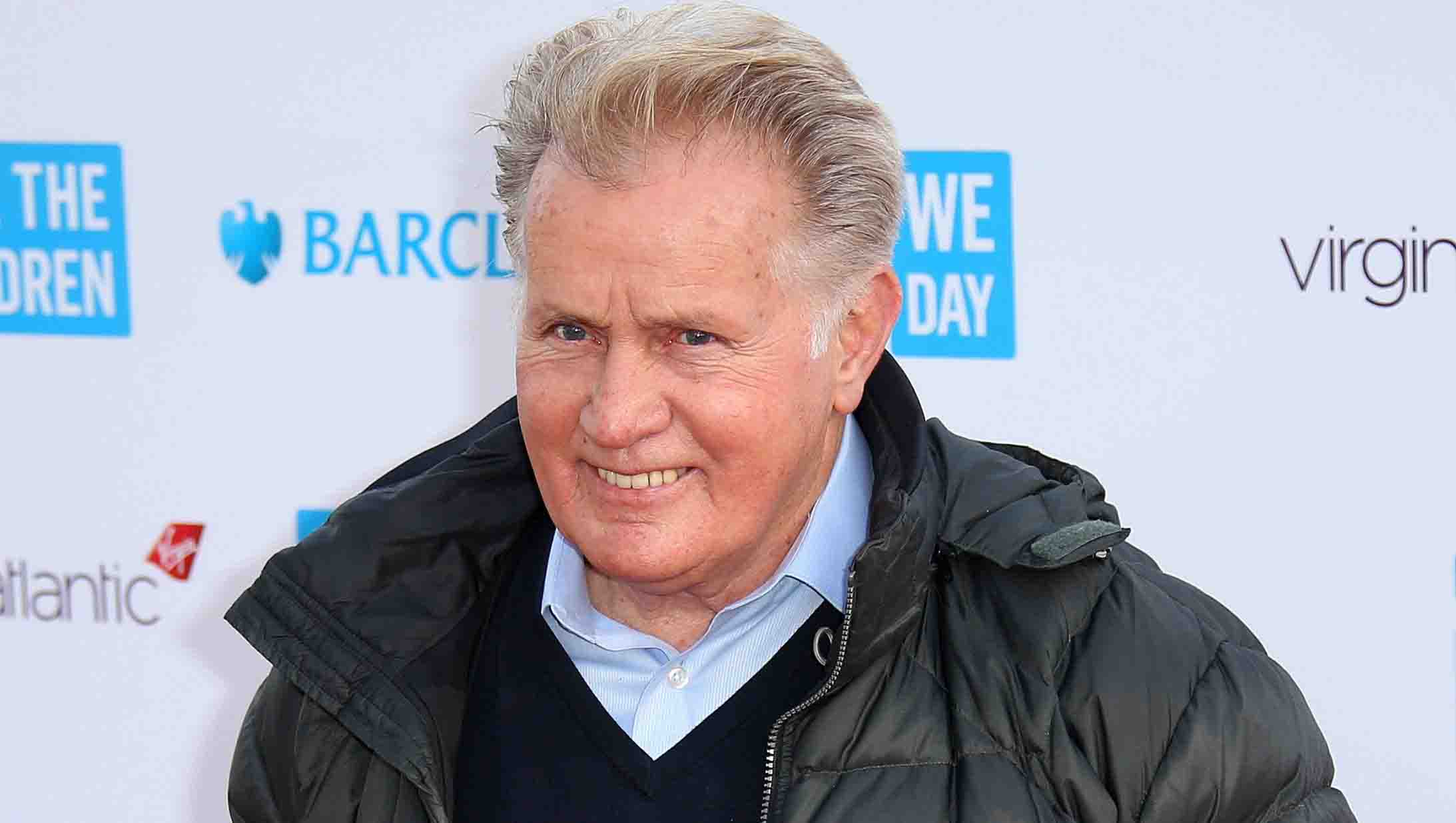 How Sheen started his career?

Sheen made his film debut in 1967 with the neo-noir thriller titled “The Incident,” in which he starred as the character named Artie Connors. The following year, he appeared as Timmy Cleary in “The Subject Was Roses.” In the 1970 black comedy titled “Catch-22”, he acted in the role of 1st Lt. Dobbs. The same year, he appeared as Charlie Devon on “The Cliff.” He appeared in four films in 1972. He acted as Ashby Gatrell in “No Drums, No Bulges,” Les in “Pickup on 101”, Maj. Holford in “Rage” and Gary McClain in “The Certain Summer”.

He starred as Kit Carruthers in the neo-noir drama film titled “Badlands” in 1973. He acted as Father James Kinsella in the film “Catholics” in the same year and the role of Michael McCord in the TV movie “The California Kid.” From 1975 to 1985, he served as Leonard Hatch in “Sweet Hostage,” as Robby Navarro in “The Cassandra Crossing,” as Captain Benjamin L. Willard in the ear film “Apocalypse Now,” as Warren Lasky in “The Final Countdown,” Vince Walker in “Gandhi,” Alex Holbeck in “Enigma,” as Robert Beckwith in “Man, Woman, and Child” and as Greg Stillson in “The Dead Zone” to name a few.

From 1986 to 1996, he appeared in films like “Shattered Spirits,” “The Believers,” “Wall Street,” “Judgement in Berlin” in which he acted as Herbert Jay Stern, “Cold Front,” “Beverly Hiss Brats,” “Cadence,” “The Maid,” “Running Wild,” “Gettysburg,” “Ghost Brigade,” “A Matter of Justice”z “Hear No Evil,” “Dead Presidents,” and “Entertaining Angels: The Dorothy Day Story” in which he played the role of Peter Maurin. He narrated “An Act of Conscience” in 1997 and appeared as Jason Wynn in “Spawn”. 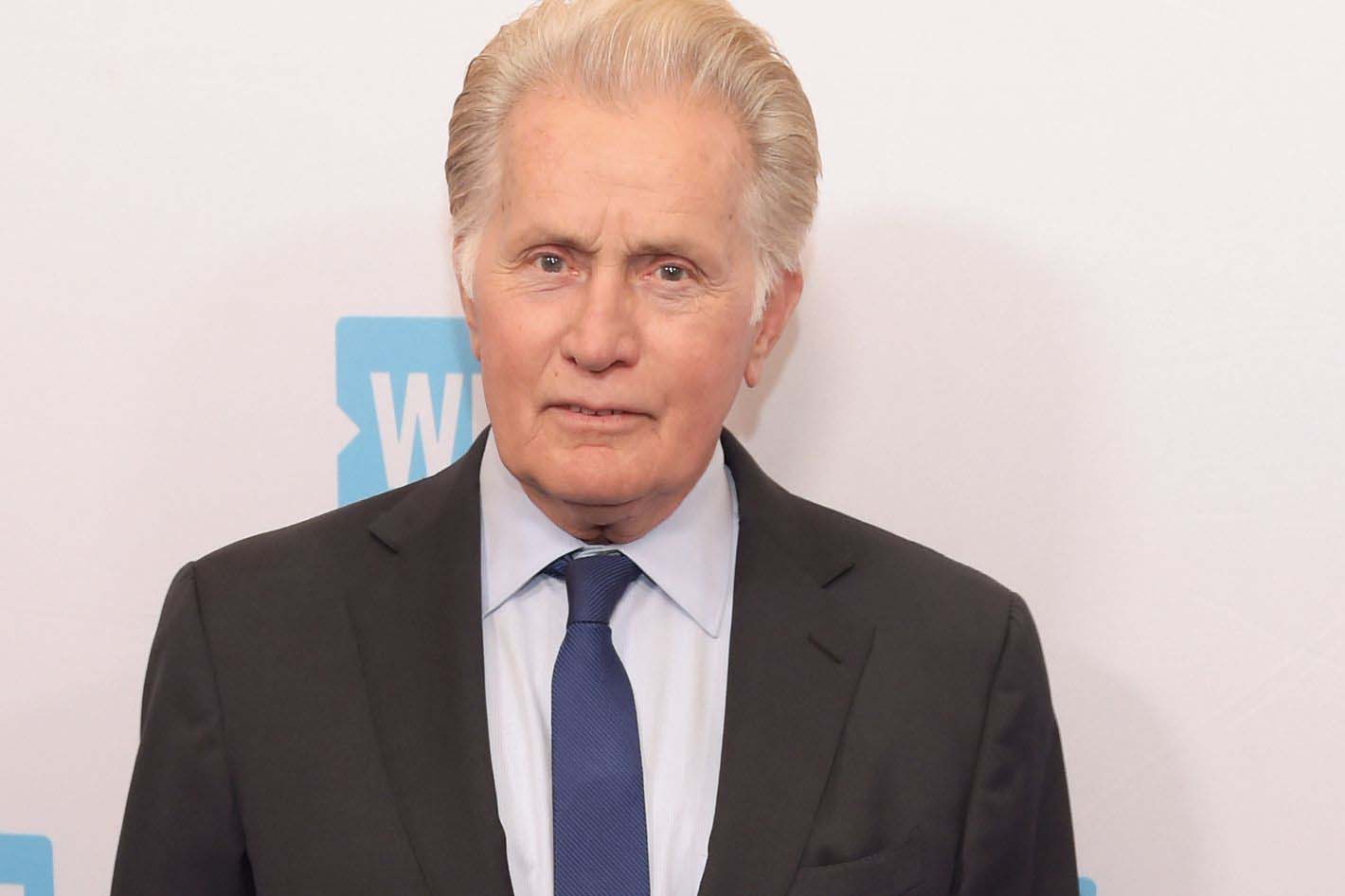 Martin Sheen had parts in 8 films in 1998. He played the role of Hanlon in “Monument Valley,” narrated “Shadrach,” portrayed Mr. Raine in “A Letter from Death Row,” New Warden in “Free Money” and acted as Bill Peterson in “No Code of Conduct.” In 1999, he appeared in four films, namely, “Ninth Street,” “Lost & Found,” “Storm,” and “A Texas Funeral.”

He kicked off the 2000s with the role of Coach Duke Goulding in the drama film “O” in 2001. The following year, he acted as Roger Strong in “Catch Me if You Can.” He appeared in “Mercy of the Sea” and “The Commission” in 2003. In 2006, Martin Sheen appeared in the character of Oliver Queenan in the crime film titled “The Departed.” The same year, he acted as Jack Stevens in “Bobby.” In 2007, he performed as George Morgan in “Bordertown” and voiced Arthur Square in “Flatland: The Movie”.

From 2009 to 2015, he acted as Raymond Burke in “Echelon Conspiracy,” Thomas Avery in “The Way,” Daniel Barry in “Stella Days,” Spider-Man’s uncle, Ben Parker in “The Amazing Spider-Man,” Warren Anderson in “Bhopal: A Prayer for Rain,” as Frank Minis Johnson in “Selma” and Father Douglas in “The Vessel” to name a few. He made a cameo appearance in “Popstar: Never Stop Never Stopping” in 2016. The very year, he performed the part of Noah Dietrich in “Rules Don’t Apply.”

In 2018, Martin Sheen performed in the position of Oral Roberts in the drama film titled “Come Sunday.” In 2019, he acted as John Austin in “Princess of the Row,” and Ralph Weighs in “The Devil Has a Name.” Martin is to appear as J. Edgar Hoover in “Judas and the Black Messiah” in 2021. He is to appear as Doc Hall in the upcoming film titled “12 Mighty Orphans”.

Who is Martin Sheen in Relationship With?

Martin Sheen and Janet Templeton got married on December 23 in 1961. They have four children together. All of her children are actors. His children are named Emilio, Ramón, Charlie and Renée. Sheen actively talks about and supports liberal political causes. Sheen has been arrested more than sixty-six times due to civil disobedience. Martin Sheen is a Catholic Christian. 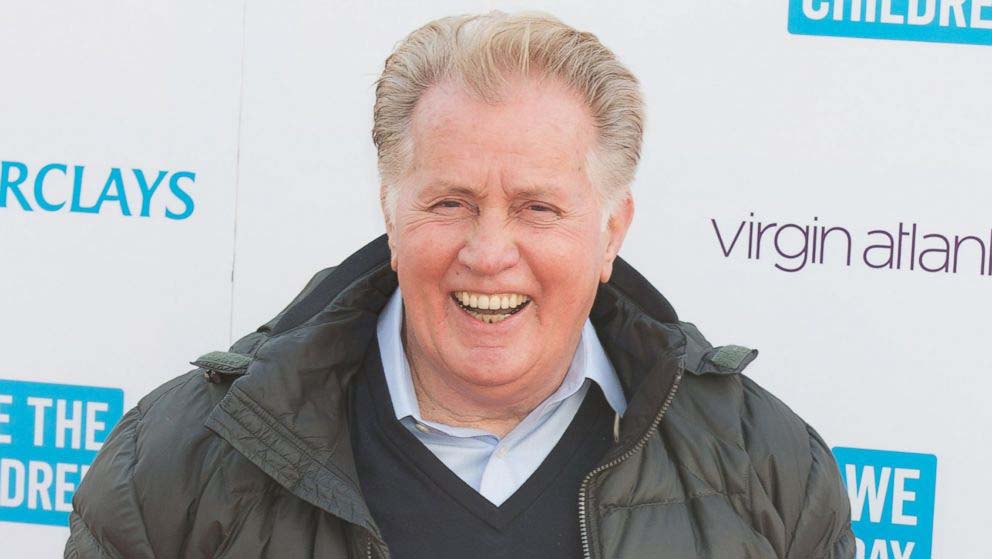 As of October of 2020, Martin Sheen isn’t active on any social media platforms.

What is Martin Sheen’s Current Net worth?

Martin Sheen’s net worth is estimated to be around US$ 65 million as of October of 2020. He makes most of his fortune from appearing in films and TV shows.