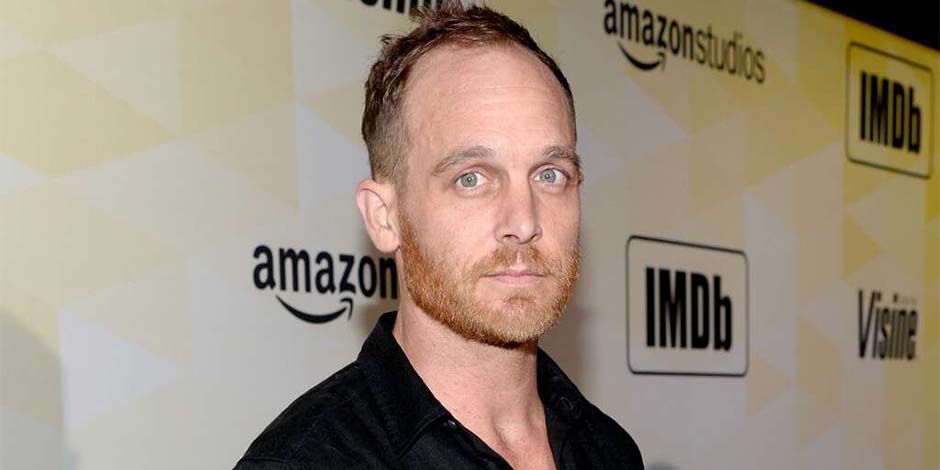 Ethan Embry, who is best known for his work in “Sneaky Pete,” “Eagle Eye,” “Once Upon a Time,” and “Brotherhood” is an American actor who has been active in the industry since 1991.

Ethan Embry’s real name is Ethan Phelan Randall. Ethan was born to Karen and H. On June 13, 1978, Charles Randall in Huntington Beach, which got located in California. His mother is a screenwriter and a talent manager, whereas his father is a dental technician. Ethan Embry has a couple of siblings. 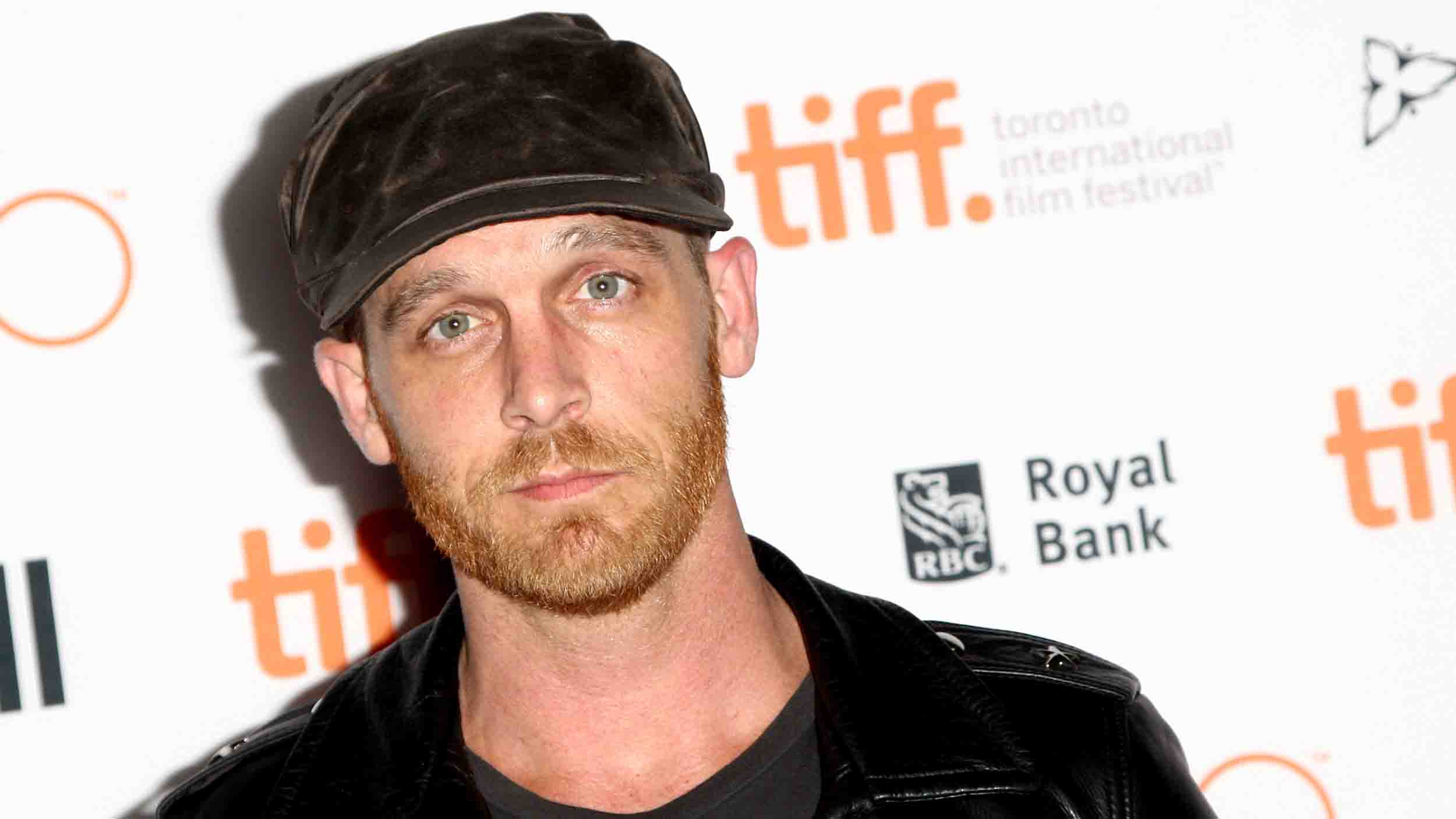 How Embry started his Career?

Ethan made his film debut in 1991 with the film titled “Defending Your Life,” in which he played the role of Steve. From 1991 to 1995, he got credited as Ethan Randall in movies and TV shows. In 1991, he appeared as Doyle Standish in “Dutch” and Ethan O’ Fallon on “All I Want For Christmas.” The following year, he produced the film titled “A Dog and His Boy.” He was also the assistant director for that film. He acted as Harry Winslow in the adventure drama film titled “A Far Off Place” in 1993. The following year, he performed as Bobby Bascomb in “Season of Change.”

In 1995, Ethan Embry appeared in two films, namely, “Evolver” in which he acted as Kyle Baxter and in “Empire Records” as Mark. He played the role of Tracy Lapchick in “White Squall” in 1996. The following year, Ethan acted as Rusty Griswold in “Vegas Vacation.” He appeared in 6 films in 1998. In “Montana,” he worked as Jimmy, performed as Dillger in “How to Make the Cruelest Month,” Coroner in “The Prophecy II,” Squirrel in “Dance, Texas Pop. 81”. He acted as Preston Meyers in “Can’t Hardly Wait” and as Allen Clark in “Disturbing Behavior.” 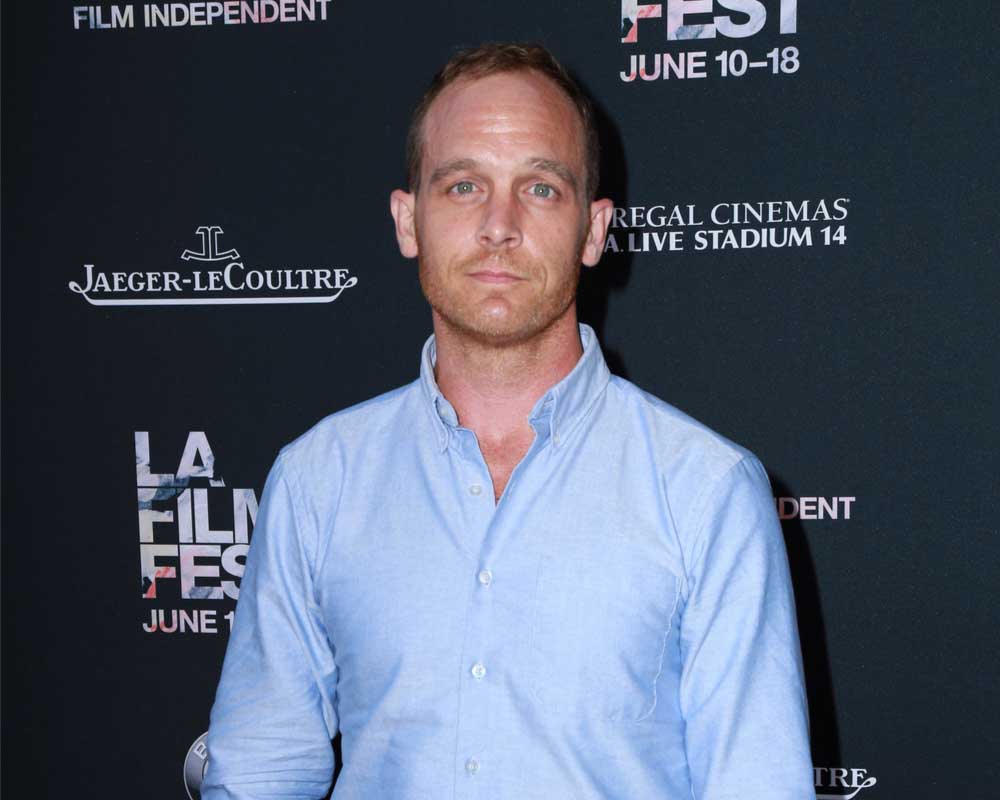 In the 2012 action film titled “The Reunion,” he played the role of Leo Carey. The following year he acted as Frick in “Dorothy and the Witches of Oz.” He worked as Vince in “Cheap Thrills,” Tom in “The House Across the Street,” and Kevin in “Armed Response” in 2013. The following year, he appeared as Higgins in “The Guest” and as Will in “Late Phases.” Ethan Embry acted as Seamus Riley in “Echo Wars” in 2015 and as Jesse Hellman in “The Devil’s Candy.” In 2018, he appeared as Officer Molina in “Blindspotting” and Pete Conrad in “First Man”.

His most recent work is in the episode “The Who of You” in “The Twilight Zone,” in which he played the role of Harry Pine in 2020.

Who is Ethan Embry married to?

Embry and Amelinda Smith got married on November 14 of 1998. Amelinda is an actress. They got divorced in 2002. With Amelinda, Embryo had one child. Embry and Sunny Mabery got married on July 17 of 2005 and got divorced in 2012. Both were stolen and been at gunpoint in 2006 year. They got together and started dating once again in 2013. Two years later, in 2015z, they remarried.  Together, they have houses in LA and Atlanta. 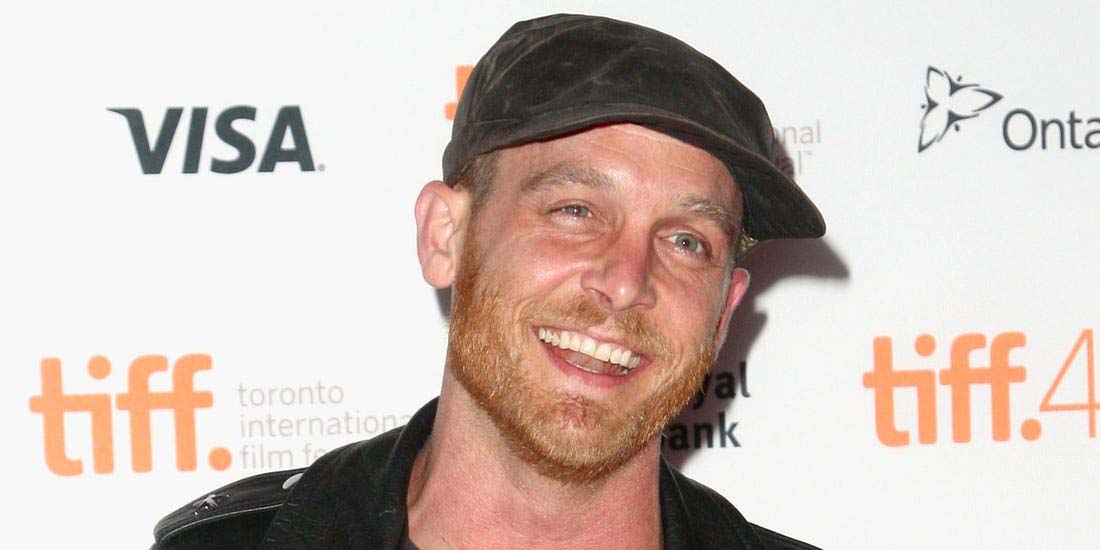 Ethan Embry’s net worth got estimated to be around US$ 3 million in 2021. He makes most of his fortune from acting in films and TV shows.