Mary Elizabeth Winstead who is best known for appearing in TV shows and films like “Passions”, “Sky High”, “A Good Day to Die Hard” and “Birds of Prey” is an actress/singer from the United States of America who has been active in the film industry since 1997. She went on to become a scream queen after appearing in films and shows like “Wolf Lake”, “Black Christmas” and “Final Destination 3” to name a few.

Some of Winstead’s other noteworthy films include “Swiss Army Man”, “Abraham Lincoln: Vampire Hunter” and “Smashed”. She came to the attention of a wider audience after her role of Ramona in “Scott Pilgrims vs. the World”.

Where was Winstead born and raised?

Mary Elizabeth Winstead was born to parents Betty Lou and James Ronald Winstead on the day of November 28 of 1984 in Rock Mount which is located in North Carolina, USA. She moved to Utah with her family when she was 5. As a child, she loved dancing. She went to Peruvian Park Elementary. She learned to dance from a Jeffrey Ballet program. 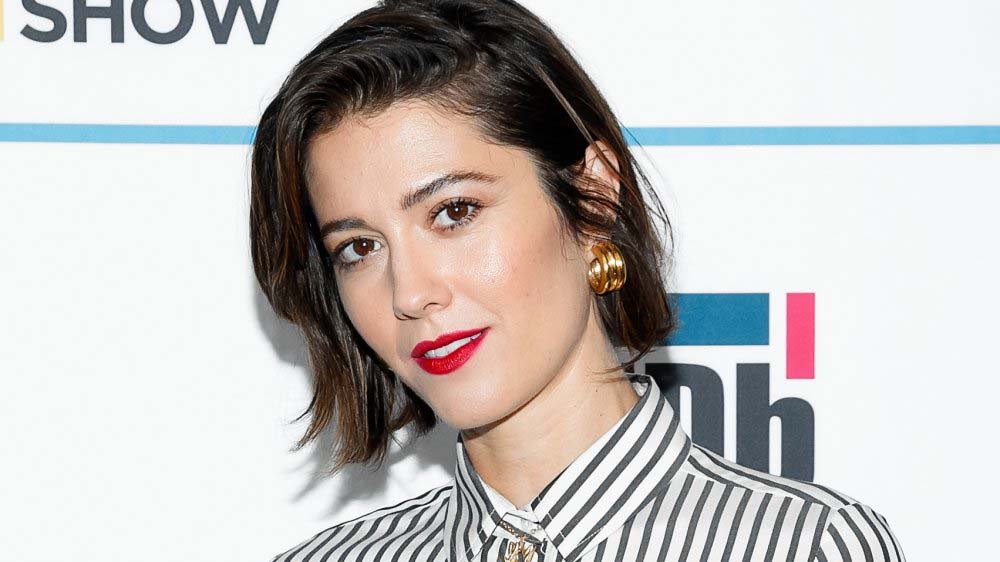 Mary Elizabeth Winstead stands 5 feet and 8 inches tall and weighs approximately 55 kg. As of January of 2021, she is 36 years old. She can be recognized by her dark brown eyes, dark brown hair, and fair skin tone.

Who is the Husband of Mary Elizabeth Winstead? 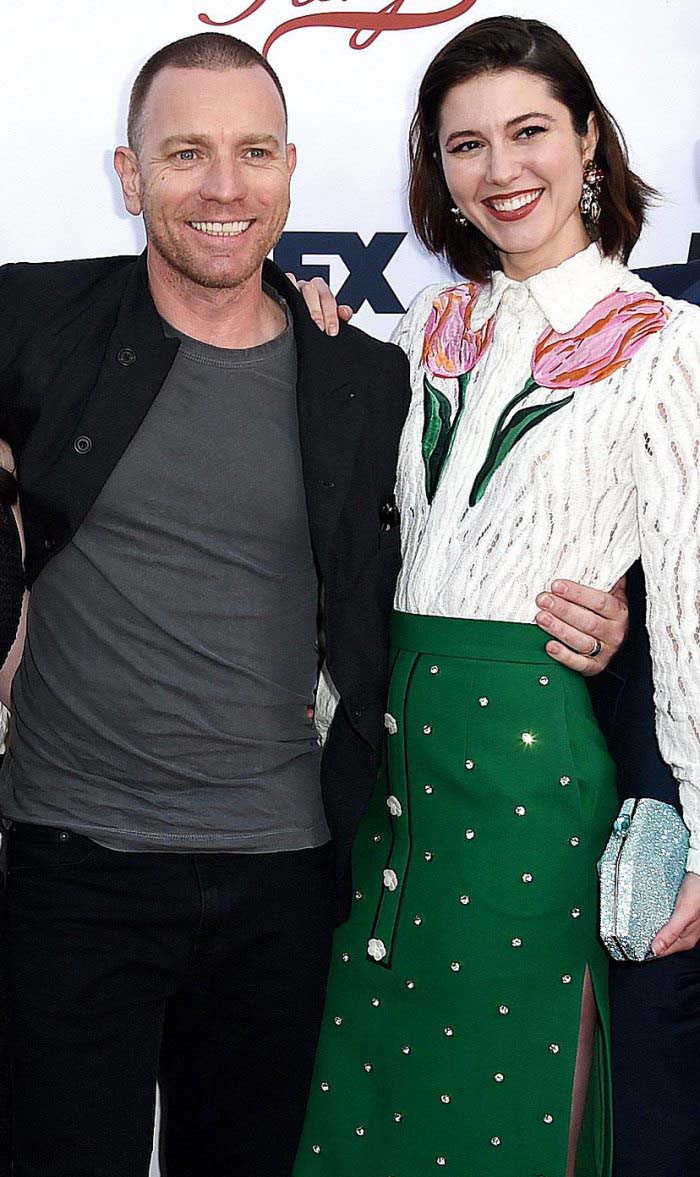 Mary Elizabeth Winstead isn’t active on any social media platforms as of January of 2021.

How did Mary Start her Career?

Mary Elizabeth Winstead made her film debut in 2005 with the film “The Ring Two” in which she appeared as Young Evelyn Borden in its unrated version. The same year, in 2005, she appeared in the film titled “Checking Out” in which she portrayed the role of Lisa Apple. She gained popularity after appearing in the film “Sky High” as the character named Gwen Grayson a.k.a. Royal Pain.

2007 saw her appear in the film called “Death Proof” in which she portrayed the role of Lee Montgomery. The same year, in 2007, she appeared in the film titled “Live Free or Die Hard” in the role of Lucy Gennero-McClane. This film. further increased her popularity.

2014 saw her appear in the film “Faults” as Claire. She was also the producer of the film. The same year, she appeared in “Alex of Venice” as Alex Vedder, “Kill the Messenger” as Anna Simons, and in the documentary film titled “Showing Up”. 2016 saw her appear in the film “Swiss Army Man” in the role of Sarah Johnson. The same year, she acted in ‘The Hollars” as Gwen and in “10 Cloverfield Lane” as Michelle. 2018 saw her act in the film titled “All About Nina” as Nina Geld. 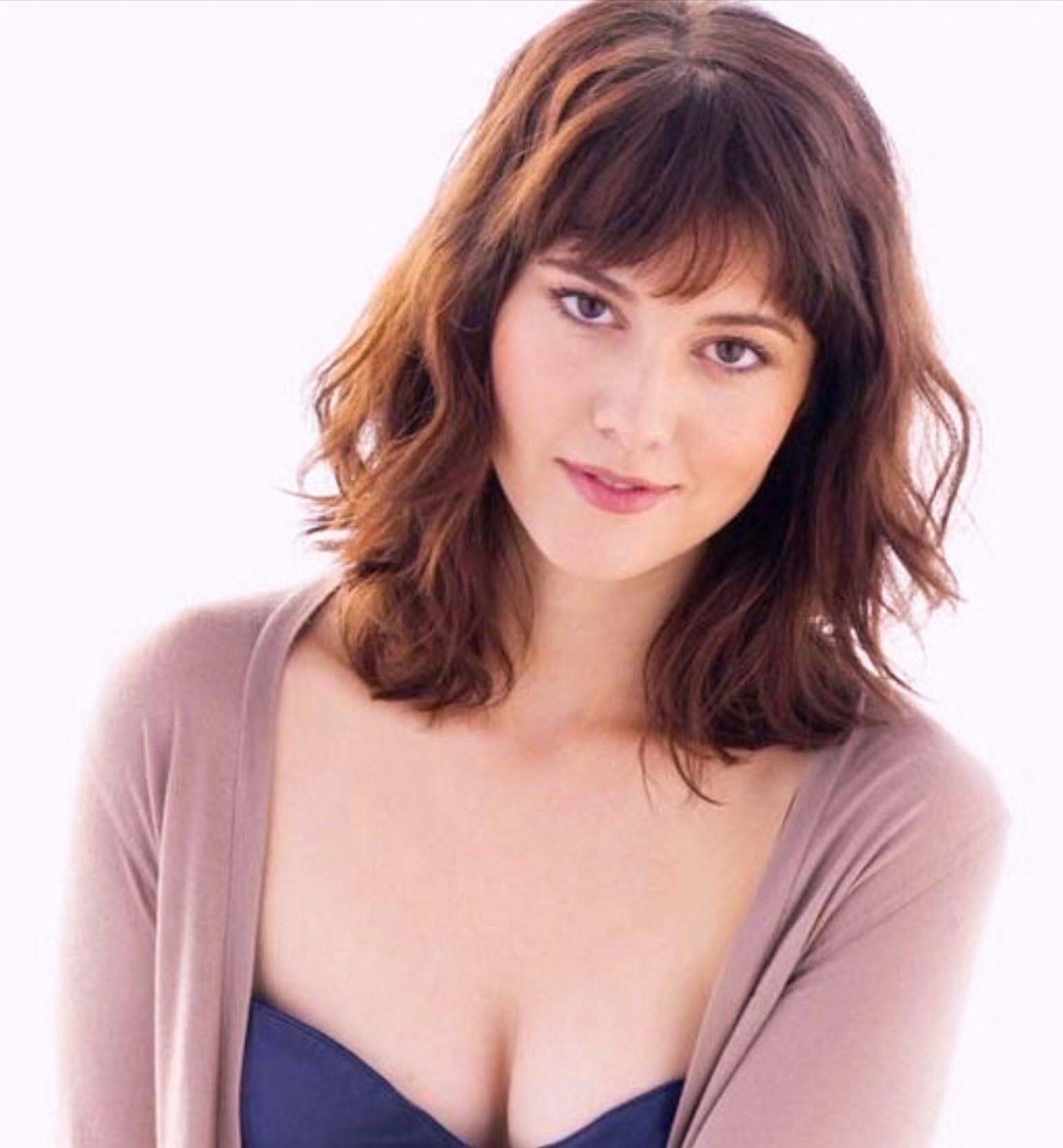 What is the Current Net Worth of Winstead?

Mary Elizabeth Winstead’s net worth is estimated to be around US$ 8 million as of January of 2021. She makes most of her fortune from acting in films and TV shows. She also makes money from being a singer