Matthew Perry, you might not know him by his real name; nonetheless, if we mention the character he played, Chandler Bing, his image will appear right before your eyes at once.

Making an impact on a single character you played in a movie or television series such that the character replaces your original name, can be difficult for actors. However, if accomplished that, you are a legendary figure everywhere. The same is with him.

Matthew Perry was born on 19th August 1969 in Williamstown, the northern part of Massachusetts, United States, to Suzanne Marie Morrison (mother) and John Bennett Perry (father). His mother is a Canadian journalist and press secretary back then to former Canadian Prime Minister Pierre Trudeau. In contrast, his father is an American Actor and believed that he did some modeling back in time. His parents divorced when he was an infant. So his mother married broadcast journalist Keith Morrison and moved to Canada. Matthew Perry grew up with his mother in Ottawa, Ontario in Canada. He studied at Ashbury College there in Ottawa.

Matthew Perry made his debut in film in the 1998 drama “A Night in the Life of Jimmy Reardon” as Fred Roberts. He also had a brief role in “She’s Out of Control” in 1989. The same year he was featured in “Fat Man and Little Boy” as a technician. Matthew Perry was then featured in his next film after about five years in 1994 as Randal Burns for “Getting In”.

“Fools Rush In”, “Almost Heroes”, “The Whole Nine Yards”, “The Kid”, and “The Whole Ten Yards” are a few of the other movies he has made an appearance in. He was last seen on the big screen in the 2009 film “17 Again” as Mike O’Donnell. Matthew Perry shared the role with fellow actor Zac Efron.

He made his debut on television in the 1979 drama “240-Robert” in the episode “Bank Job” as Arthur. He then played Bob in “Not Necessarily the News” for the episode “Audrie in Love” in 1983. He made small appearances in a few series before taking the role of Chazz Russel for “Boys Will be Boys”. Matthew Perry played the role for 21 episodes of the show. His next role as a series regular was in “Sydney” as Billy Kells for 13 episodes. Before the series, he made appearances in “Dance ‘Til Dawn”, Highway to Heaven” and a few more.

In 1992, Matthew Perry was a series regular for “Home Free” as Matt Bailey. He was also featured in “Parallel Lives” and the 1993 television movie “Deadly Relations”. 1n 1994, Matthew Perry played Blaine for the television film “L.A.X. 2194”. 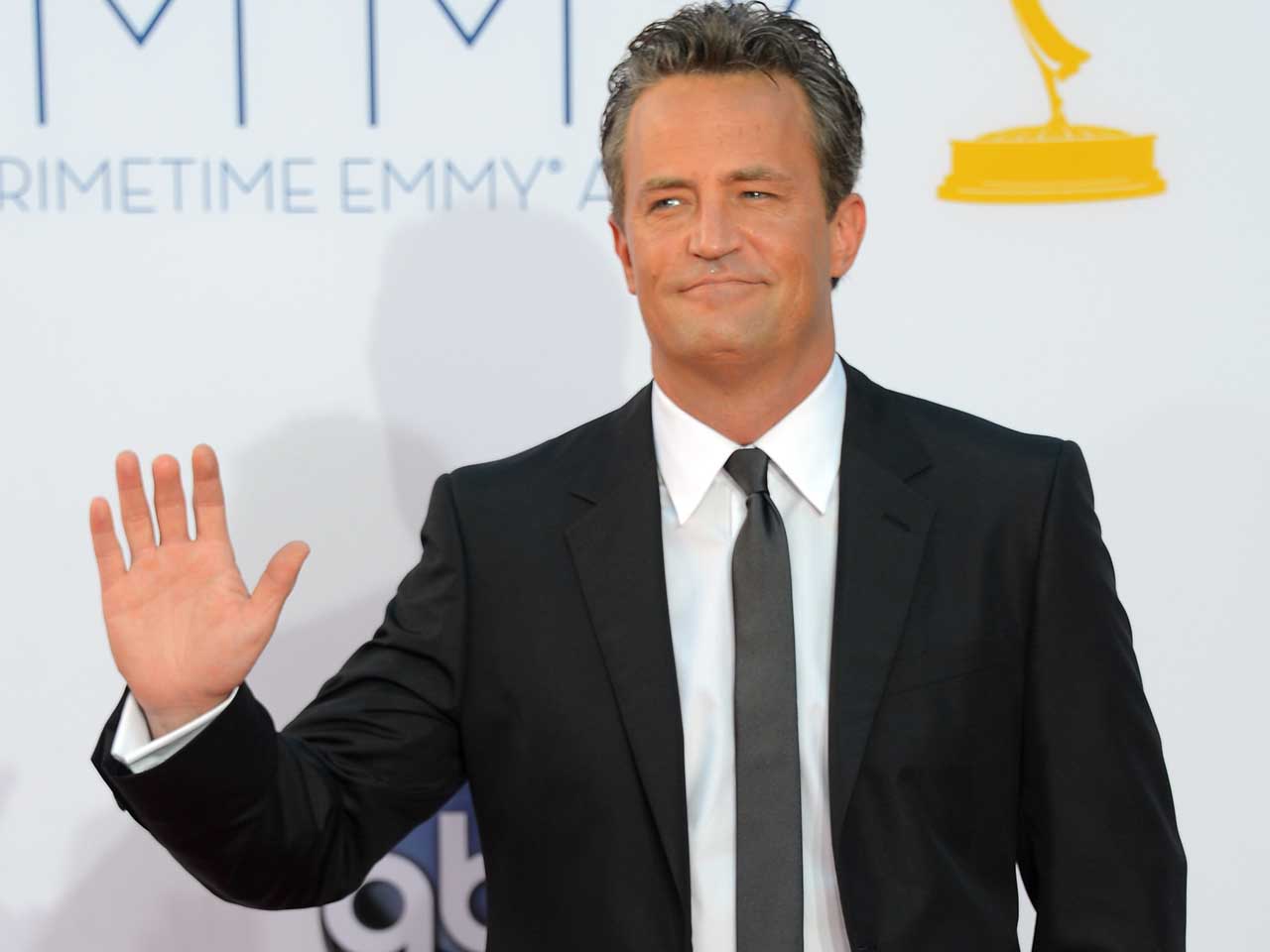 He received different award nominations for his work in the sitcom. Most of his nominations and awards are for his performance in F.R.I.E.N.D.S. During his time at F.R.I.E.N.D.S., he also worked in “The Simpsons” as a voice actor, “Ally McBeal” as Todd Merrick, “The West Wing” as Joe Quincy, and hosted an episode of “Saturday Night Live”.

From 2006 to 2007, he played Matt Albie in 22 episodes of the comedy-drama “Studio 60 on the Sunset Trip”. His other roles as a series regular include Oscar Madison in “The Odd Couple”, Ben Donovan in “Mr. Sunshine”, and Ryan King in “Go On”. He was featured in “The One Where They Got Back Together” but the show was postponed due to the C.O.V.I.D. pandemic. He is also the Executive Producer of the show.

He has also done two theatre acts; “Sexual Perversity in Chicago” as Danny in 2003 and “The End of Longing” as Jack in 2016. Matthew Perry voiced Benny in the 2010 videogame “Fallout: New Vegas”.

Matthew Perry has both citizenship in Canada and America as well. His nickname is Matty and Chandler, as his name was in the world-famous series FRIENDS. This great man is 51 years old and stands 6 feet (183 cm). His hair color is Salt paper (natural), and his eyes are green in color. His zodiac sign is Leo. He has gained some weight nowadays. After an extended quarantine, he was seen by reporters and was unrecognizable. He was seen with a cup of coffee and a cigarette in between his fingers.

Perry personally loved the video game series Fallout. He used to be a top-ranked lawn tennis player during his childhood in his school.

Such a funny, well-looking character on the television screen was suffering a lot in his personal life. He was addicted to drugs. In 1997 he participated in a 28-day program for his Vicodin addiction. His weight was drastically changing during the year 2000 because of pancreatitis. In February 2001, Matthew Perry went to rehab again for addiction to methadone, Vicodin, and alcohol. He was suffering some severe stomach pains after. He revealed that he doesn’t remember three years of working in the series Friends due to his addiction issues.

As Perry had a hard time before due to addiction, he somehow managed to get out of it and help others. As a celebrity, he spoke for the National Drug Association of Drug Court Professionals (NADCP) in 2011. He supported drug courts with funds in Capitol Hill. Perry opened a sober living house in Malibu, California, named Perry house, and he was awarded Champion of Recovery (award) in May 2013 by the Office of National Drug Control Policy.

He shares some of his information on Instagram among 7.3 million followers.

According to certain websites, Perry has an estimated net worth of $80 million.