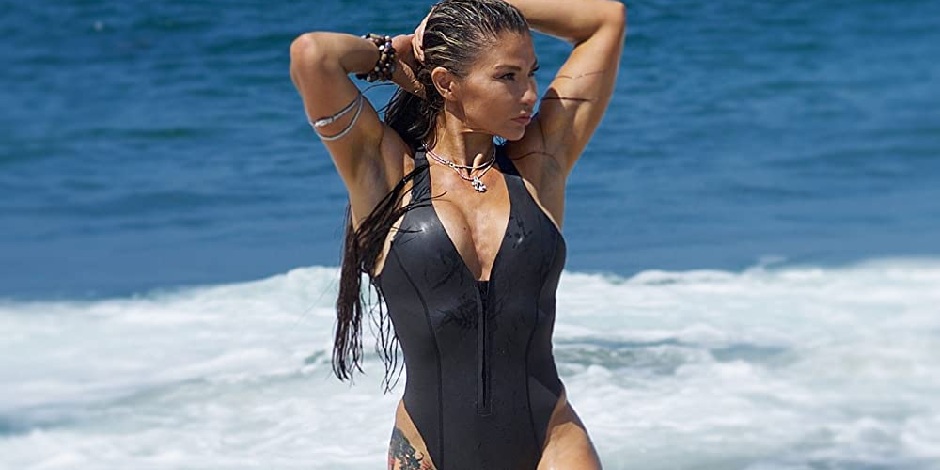 Mayling Ng is a well-known British actress, black belt Martial Artist and Fitness Champion who is popularly known for her role in “The Suicide Squad”.

Where was Mayling born and raised?

Mayling holds a British nationality and as per her ethnic background, she belongs to Chinese-Singaporean and British ethnicity.

Mayling Ng grew up beautifully in a well family. In her early life, she was seen doing her training in Shaolin Kung Fu, Taekwondo, Muay Thai, Jeet Kune Do Kick Boxing, and Eskrima. Likewise, she also trained for using weapons like swords, Bo staffs, nunchucks and knives, archery, and more.

Not only those weapons but she is also trained for using pistols, rifles, and shotguns while she was with Raw Combat International. In 2013, she was also seen representing Singapore in the USA on the “Fitness Champion”.

How did Mayling start her Career?

Mayling Ng started her acting career after she had been cast as Yasmin in the movie “Mister John” in 2013. After that, she was seen appearing as Svietta in the movie “Lady Bloodfight” in 2016, and later, in 2017, she got the roles in the movie “Wonder Woman” where she shared the screen with David Thewlis. In the same year, she was also seen playing the roles in the series called “Bushido Battleground”.

Check out to know about David Thewlis

Further, she will also be seen appearing in the upcoming movie “The Journeyman”.

Mayling Ng’s relationship status is still a mystery for her fans and followers as she is very secretive about her personal life but currently, she has been seen focusing on her career rather than living in a relationship.

To talk about Mayling Ng’s physical statistics, she has got a height of 5 feet 8 inches and a weight of 65 kg. Besides this, her body measurement is 34-27-38 inches with a perfect body shape. Her shoe size is 9.5 US.

Mayling Ng is active on several social media like:

A beautiful, stunning, active, and talented actress Mayling Ng was seen appearing in several movies and series in her career. She has got a stunning body and is popularly known for her talents which made her achieve more success and fame in her career. Mayling’s success made her have an estimated net worth of $1 million.