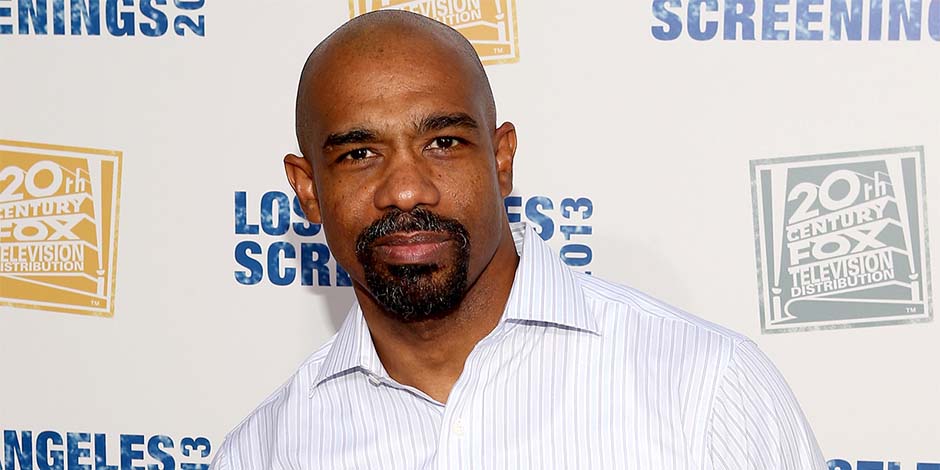 Michael Beach is an American actor who is well-known for his roles in NBC’s drama series ‘Third Watch’ as Monte Parker, which aired from the year 1999 till 2005, and in FX’s ‘Sons of Anarchy’ as T.O. Cross, which aired from the year 2008 till 2014. He has also played in the recent 2018 American superhero film ‘Aquaman’ as Jesse Kane, Manta’s father, and their group of ocean pirates.

Beach is also well recognized for portraying his role as Al Boulet in NBC’s medical drama series ‘ER,’ which was a super hit. Beach has worked alongside numerous popular actors, producers, and directors throughout his career in more than fifty feature movies and has hundreds of hours of work on television. 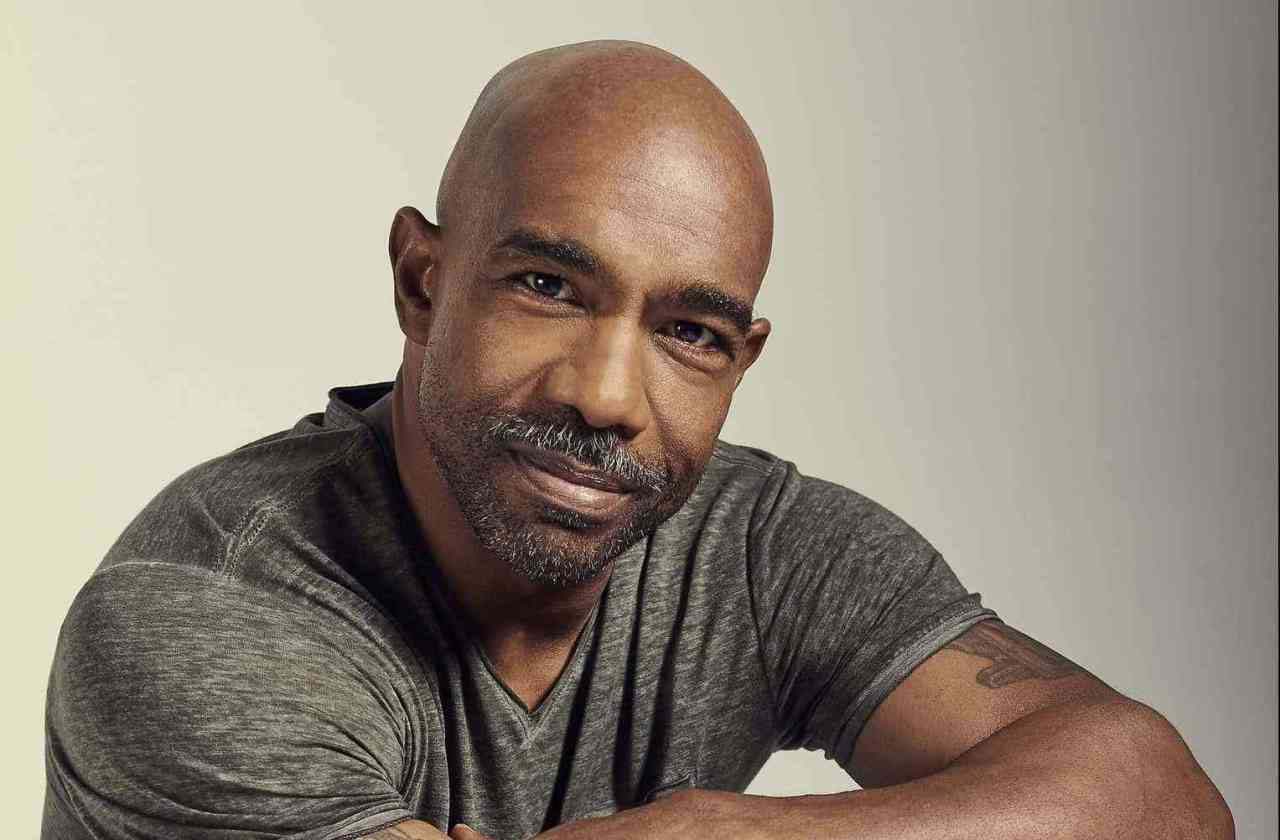 Where was Michael Beach Born and Raised?

Michael Anthony Beach was born on 30 October 1963 in Roxbury, Massachusetts, with a rough childhood. He was a very active and athletic person who never thought would start his career on television. Not much is known about Beach’s father as his parents got divorced, and he got raised by his mother, Barbara Gomes Beach, alongside three other siblings. Unfortunately, Barbara passed away in 2017. Beach is currently 57 years old with the zodiac sign of Scorpio.

Michael Beach is an American by nationality, and as per ethnicity, he belongs to the black race. He has a slim body type with a height of 5 feet and 7 inches (1.75m/175cms) and 75kgs (165lbs). Beach’s natural hair color was brown, although he is often with a bald head. Furthermore, he has a pair of brown eyes with a charming smile on his face.

Michael Beach studied in the Noble and Greenough School situated in Dedham, Massachusetts. He was active and was interested in athletics. He never expected to become an actor. After completing his high-school and a couple of high-school plays, Michael Beach got enrolled in the Julliard School of Drama situated in New York, from where he completed his degree in BFA (Bachelors of Fine Arts).

What is the Relationship status of Michael?

Michael Beach married Tracey Beach in 1989, with whom he has three daughters, Quincey Beach, Alex Beach, Tyler Beach, and a son, Roarke Beach. The couple got divorced in 2006, and later in 2007, Michael married actress Elisha Wilson. The couple is together to date. 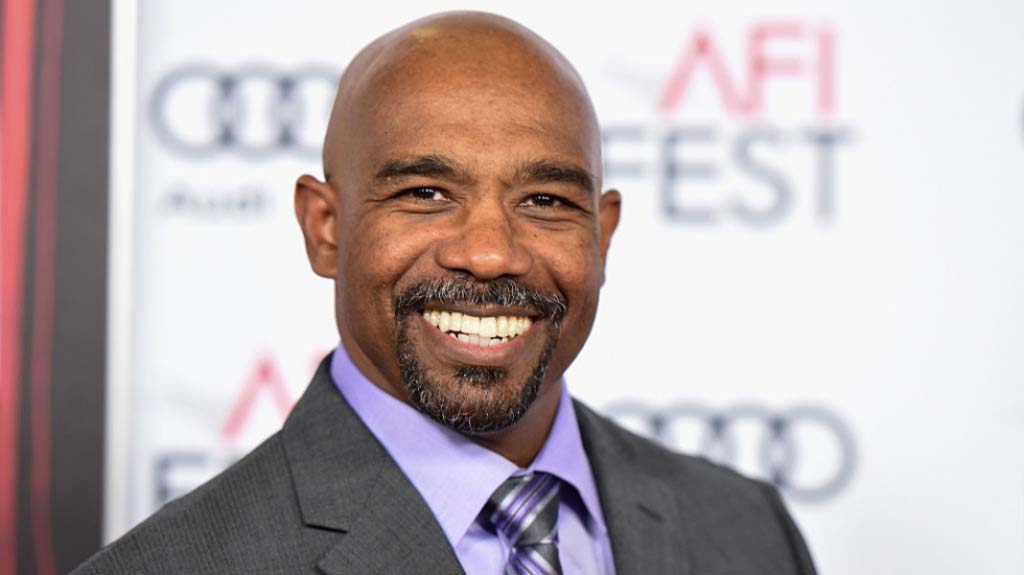 Michael Beach gave his debut performance as Sonny in 1986’s ‘Streets of Gold.’ In 1987, he played as Alvin in ‘End of the Line,’ and as small parking lost attendant in ‘Suspect.’ He started his television career from 1986 through series called ‘The Story of Tony Cimo.’

In 1988, he played as Quintus Preach in ‘In a Shallow Grave.’ In 1989, he played the role of Barnes in ‘The Abyss.’ He gave his big-screen debut opposite Morgan Freeman and Beverly Todd when he played Mr. Darnell’s role in 1989’s ‘Lean on Me.’ Moreover, in 1990, he has played as Dorian Fletcher in ‘Internal Affairs and as Webb in ‘Cadence.’ 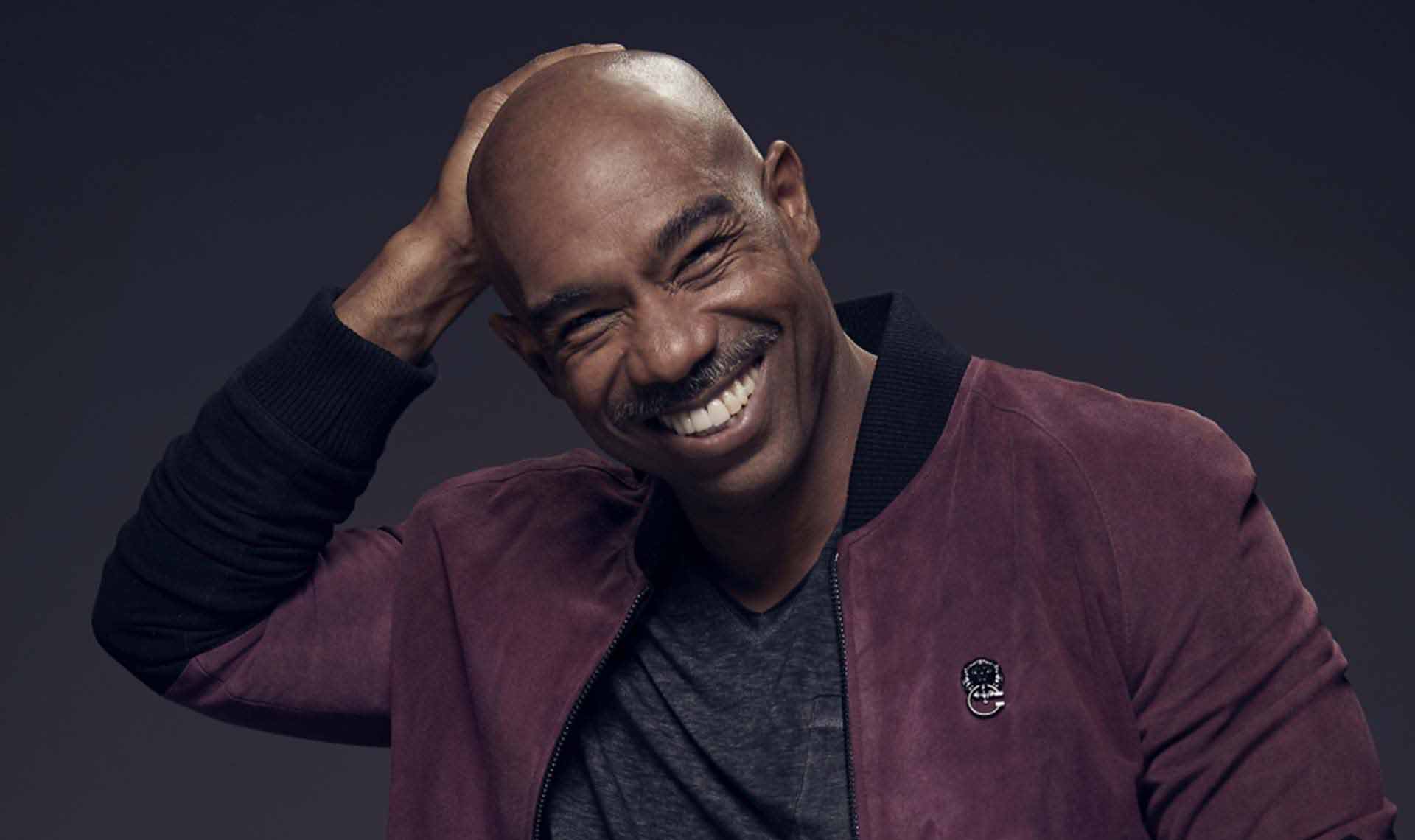 Michael Beach had also lent his performance through motion capture when he played the role of Reggie Brown, an American comedic impersonator in ‘Madden 21’ (2020).

Michael Beach has won first place in NAACP National Drama Competition in 1982, the Drama Award for Outstanding Achievement in 1984, and the New York Shakespeare Festival Award in 1986.

What is the Current Net Worth of Michael Beach?

Michael Beach transitioned his life from athletics to acting and made himself a lot of name, fame, and fortune. He is a fitness enthusiast and earns mostly from his acting career; his net worth is $3 million approximately in 2021.