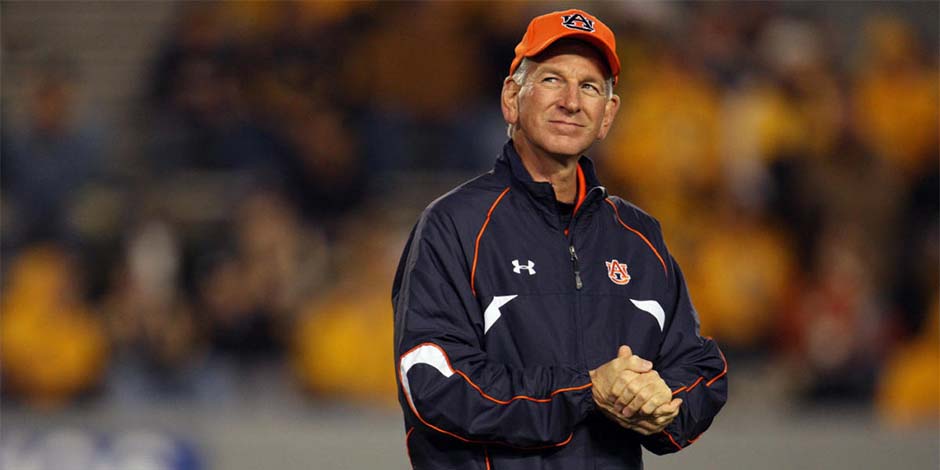 Tommy Tuberville is an American former football player and a retired coach currently recognized as the United States Senator-elect from Alabama. Tommy won the election against Doug Jones in the U.S. Senate election in Alabama on 3 November 2020. He is assumed to take office on 3 January 2021.

Tommy is also the president of the American Football Coaches Association in the year 2015. In early 2019, Tommy stood for the 2020 U.S. Senate election and won the Republican nomination ahead of Senator Jeff Sessions.

Tommy Tuberville’s full name is Thomas Hawley Tuberville. He was born on 18 September 1954 in Camden, Arkansas. He got taken to father Charles Tuberville and mother Olive Tuberville. He, along with his two other siblings, was born and raised in Camden. He is currently 66 years old with the zodiac sign of Virgo. 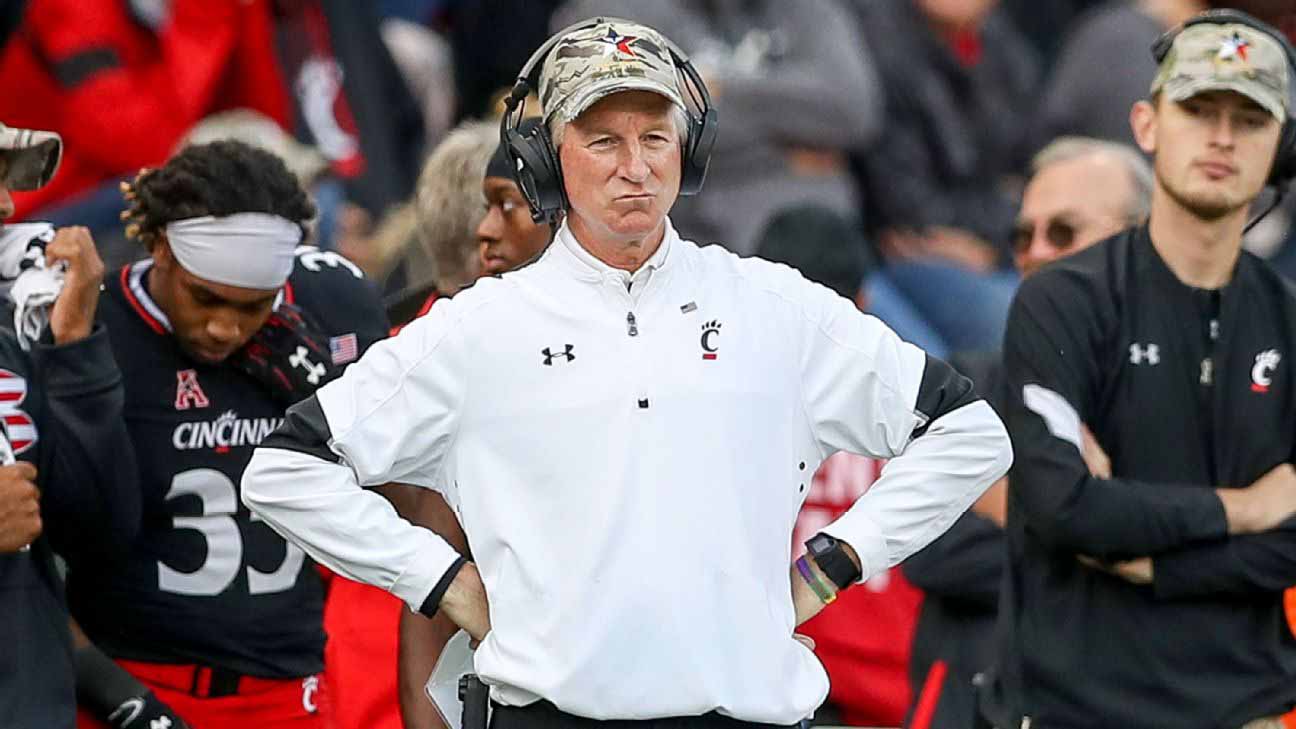 Tommy Tuberville is an American by nationality and white by ethnicity. Unfortunately, the height and weight of Tommy Tuberville are currently unavailable at 66 years of age. Besides this, he has a pair of light brown eyes with greyish white hair color.

Tommy Tuberville attended the Harmony Grove High School situated in Camden, Arkansas, and after completing high school, he participated at the Southern Arkansas University located in Magnolia, Arkansas. Here, Tuberville was a letterman in football, and his position was that of a safety man for the team Muleriders. In addition to this, he also played golf for two years. 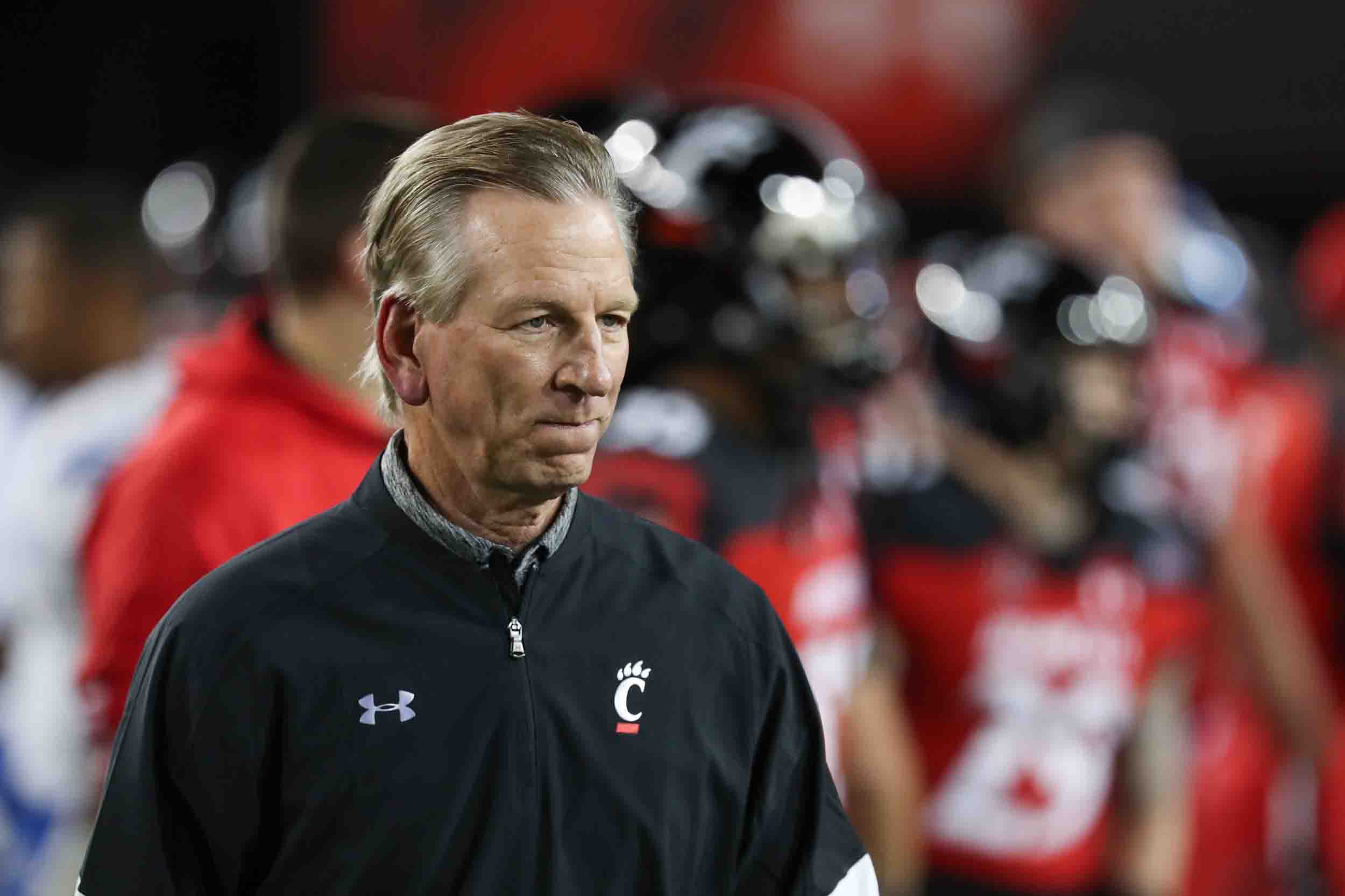 Tommy Tuberville started his first-ever coaching career when he coached for Hermitage High School, located in Hermitage, Arkansas. He then got himself positioned as the assistant coach at Arkansas State University. Tommy worked his way as a graduate assistant and towards a football team’s defensive coordinator at the University of Miami, where Tommy and his team won the national championship thrice between 1986 and 1994. He later replaced Bob Davie at the Texas A and M University, where his team had an impressive season with 10 wins 0 zero draws and only one loss.

Tommy Tuberville was recognized as the ‘Riverboat Gambler’ during his time at Ole Miss. This nickname was because of his aggressive playstyle. He was the head coach at the University of Mississippi, and in 1997, he was honored as the SEC Coach of the Year by the Associated Press.

The football team of Auburn University, the Tigers, had an excellent record of playoffs under Tommy’s guidance. He led the team towards the top of the SEC table and made eight bowl appearances. In 2004, the Tigers also won the Western Division title under Tommy. He once again got awarded the Coach of the Year Award when his team went 13-0 with the SEC title by defeating opponents Virginia Tech.

The Tigers also had a career record when they defeated Alabama’s most prominent rivals (7-3). Tuberville was one of the best big-game coaches with such an impressive coaching career with nine wins among fifteen played. Moreover, nineteen of Tuberville’s players were selected by the NFL during the NFL draft. After this success at Auburn, Tommy made an appearance in the 2009 American biographical sports drama movie ‘The Blind Side.’

Tommy’s coaching career did not end after Auburn as he showed interest in coaching the Texas Red Raiders Football team, which represented Texas Tech University. He got welcomed as the head coach for the team on 9 January 2010. During his first season with the Texas Red Raiders, Tommy managed to become the second-ever head coach who led the team to win a bowl game in the first season of coaching. 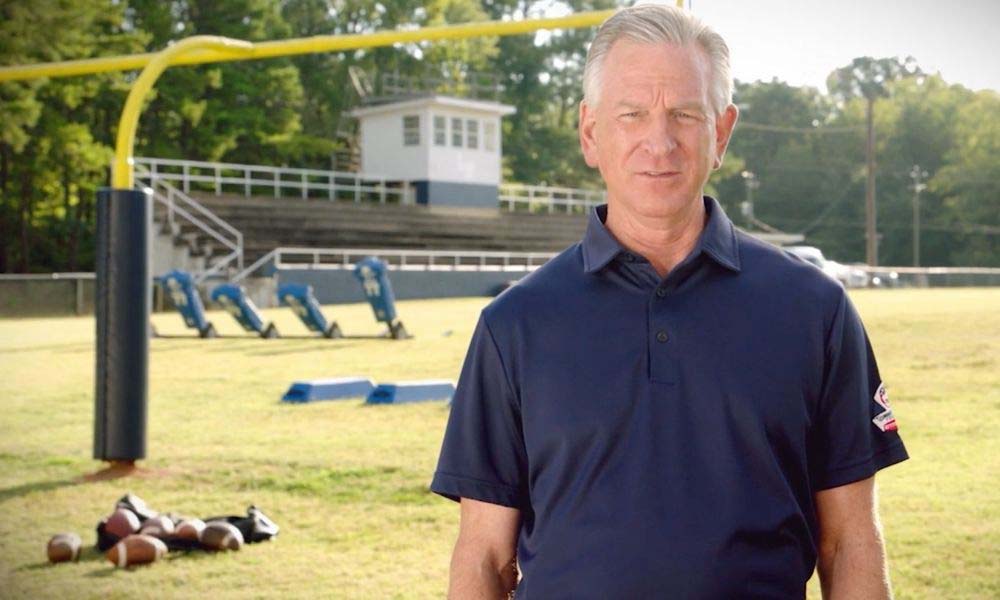 Tommy announced in April 2019 that he would be entering the 2020 Republican primary for the Senate. He opposed abortion and favors Obamacare alongside the wall building campaign initiated by Donald Trump. He won in the Republican primary with 33.4% votes and won again against Jeff Sessions with 60.7% votes.

Tommy Tuberville had received the Coach of the Year Award by the Associated Press when his University of Mississippi team won in 1994 and again when his Auburn team won against Virginia Tech in the 2004 Super Bowl.

Tommy Tuberville has made himself a name in the sports field and is now raising the political area ranks. He has undoubtedly made himself a lot of character and fame along the way, and as of 2020, his estimated net worth is around $10 million.