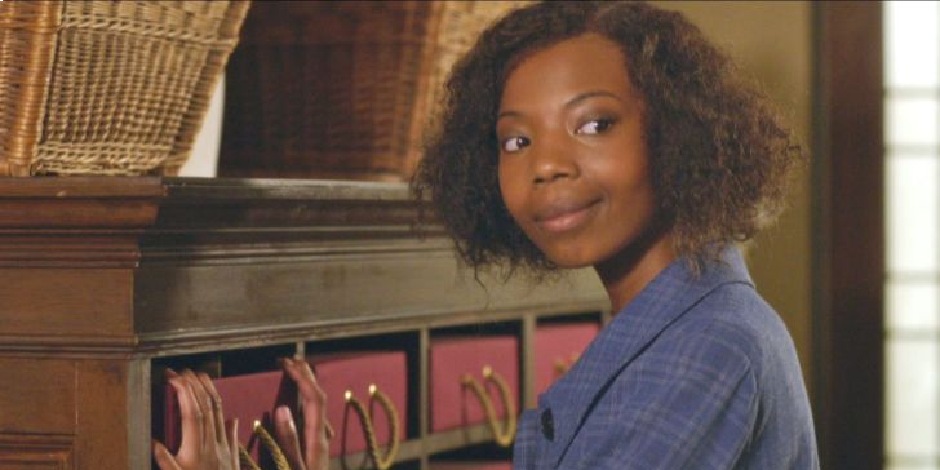 Mimi Ndiweni is a talented, professional, and rising actress from the United Kingdom who gained public attention after her portrayal of the character Fringilla Vigo in the Polish-American television series, The Witcher. She further gained fame after her appearance in the tv series, Mr. Selfridge as Tilly Brockless.

Where is Mimi Ndiweni born and raised?

Mimi was born on 31st August of 1991 in the United Kingdom. Her birth name is Mimi M. Khayisa and her parents did her upbringing in a town of Surrey called Guildford. She has an English mother and a Zimbabwean father but information about both of her parents isn’t disclosed yet. Ndiweni is 29 years old turning 30 in August of 2021.

She was a talented young girl. She was into acting and performance since her early years. When she was just in secondary school, she used to perform in Yvonne Arnauld Mill Street Studios. She beat the role of Jenna Marbles competing against top UK drama schools’ students and earned Spotlight Prize when she was 21 years old.

Where did Mimi Ndiweni go to College?

Ndiweni took her acting lessons from the Royal Welsh College of Music and Drama. There is no information regarding her early schools but we get to know that she was already performing in Yvonne Arnaud Mill Street Studios during her early teenage years.

Mimi Ndiweni’s height is 5 feet and 8 inches and her body weight is about 58 kg. She has dark brown hair and black eyes. She possesses a slim body build having a waist of 25 inches, hips about 35 inches, and a bust size of 34B. Her full body measurements are 34-25-35 inches. Ndiweni is known for her sharp gaze and pouty lips.

She is currently single and there has been no information regarding her love life and past relationships.

How did Mimi Ndiweni start her Career?

In 2019, Ndiweni landed her first major role in the tv series The Witcher as Fringilla. As of 2021, the series has gained quite a remarkable success and still running.

Showing such great potential at her early age, Ndiweni followed her path to theatres and paved her way to the film industry. Being attracted by her performance and her charisma, Royal Shakespeare Company took her into their company. She performed in various plays and made names one after another with her performance.

In Wendy and Peter Pan, she appeared as Tiger Lily, Soul as Tammy Gaye, The Convert as Jekesai and Ester for which she earned a nomination, and in King Lear as Cordelia.

How many awards does Ndiweni Have?

Mimi Ndiweni hasn’t received any awards to this date. However, she has been nominated with 8th Annual OffWestEnd Theatre Awards for Female in a Play for her performance in The Convert as Jekesai or Ester in 2018.

How much is the Current Net worth of Mimi Ndiweni?

Ndiweni has an estimated net worth of 200 thousand dollars as of 2021. Her earnings solely come from her acting career.

She hasn’t endorsed for any brands yet. She is just in starting phase of her career but already made quite an uproar in the film industry. We believe her net worth is going to increase more in the coming years as she has been showing us some good potentials.