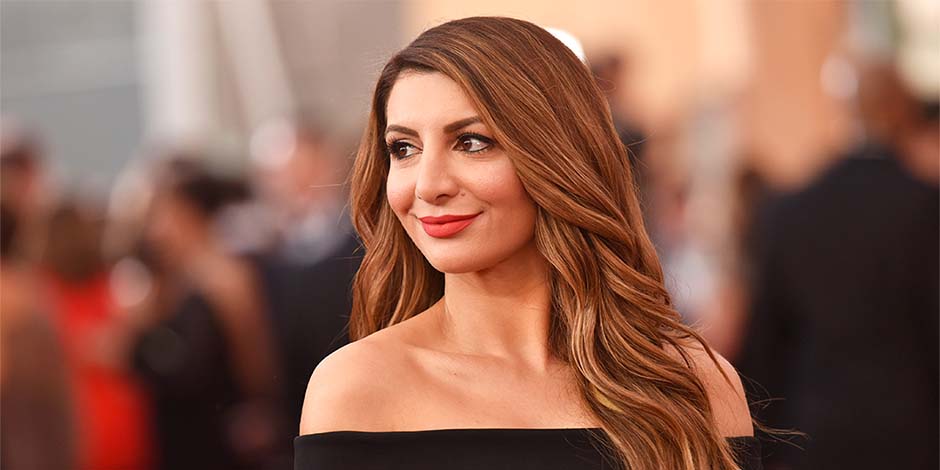 Nasim Pedrad is an actress/comedian from America who is popular among the audiences for her role as a cast member in “Saturday Night Live” for five seasons.  She has also made appearances in: It’s Always Sunny in Philadelphia”, “ER,” “Scream Queens,” “People of Earth,” “Aladdin,” “The Lorax,” “The Dictator,” “A Thousand Words,” and several other films and television series.

In over a decade of her career, the thirty-eight-year-old actress has made appearances in ten films and eighteen television series. 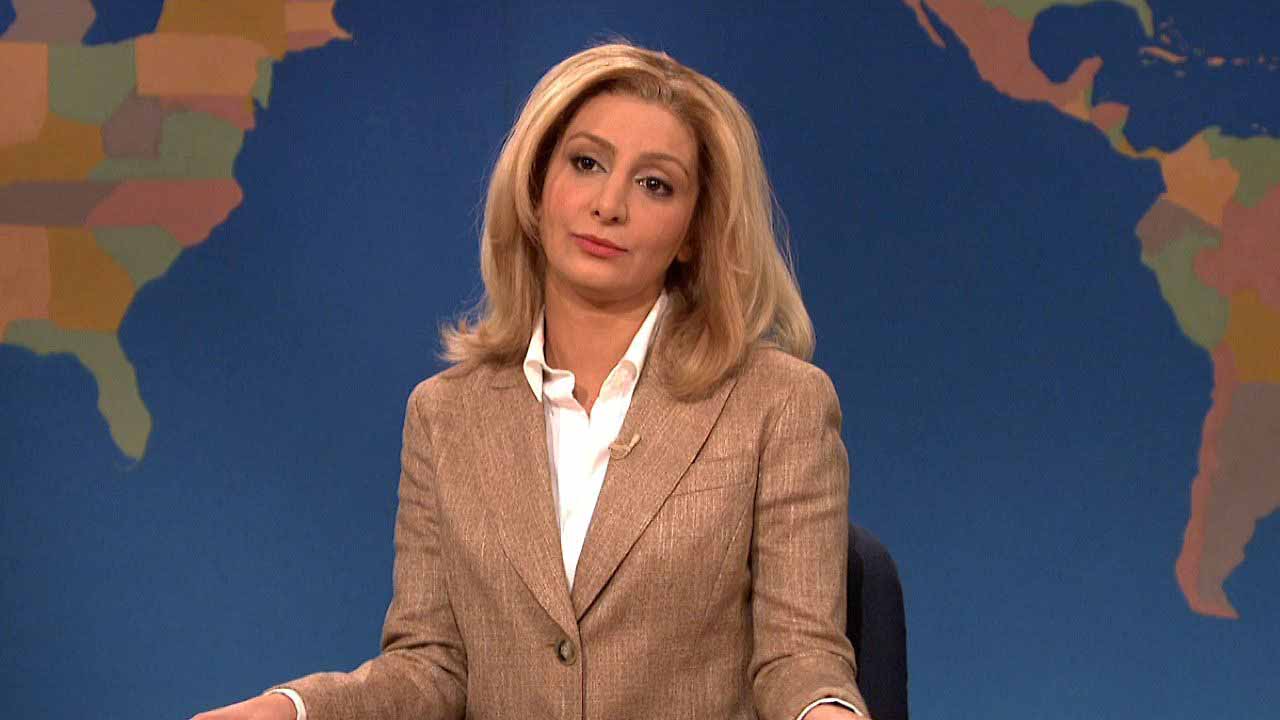 She was born to Arasteh Amani and Parviz Pedrad on 18th November 1981 in Tehran, Iran; she has a younger sister, Nina. Nasim Pedrad stayed in Germany for some time with her mother before reuniting with her father in the United States when she was three. She got raised in Irvine.

Nasim finished her high school studies at University High School. Nasim Pedrad then attended the School of Theater, Film, and Television at the University of California, Los Angeles, who graduated in 2003 and a part of the UCLA Spring Sing Company.

She started her career with the Sunday Company, performing at “The Groundlings.” She had also done her won one-woman show titled “Me, Myself & Iran” at Upright Citizens Brigade Theater and ImprovOlympic’s Los Angeles division, which got selected at the HBO Comedy Festival in 2007. During this time, Nasim Pedrad had also made an appearance in the comedy spoof “After School Special,” and for her Spoof’s performance, she had even won the LA Weekly Best Comedic Performance of the Year Award.

She debuted in the film industry from the 2005 short film “The 73 Virgins” in Zahra’s role. She was then absent from the scene for three years and returned in the 2008 short film “A Thousand Words” as a Photographer. In 2011, Nasim Pedrad had an appearance in the romantic comedy film “No Strings Attached” as a writer that received average reviews from the critics and has a rating of 6.2 in IMDb, which got based on over 210 thousand votes. It had also made a $149 million collection in the box-office against a budget of $25 million. 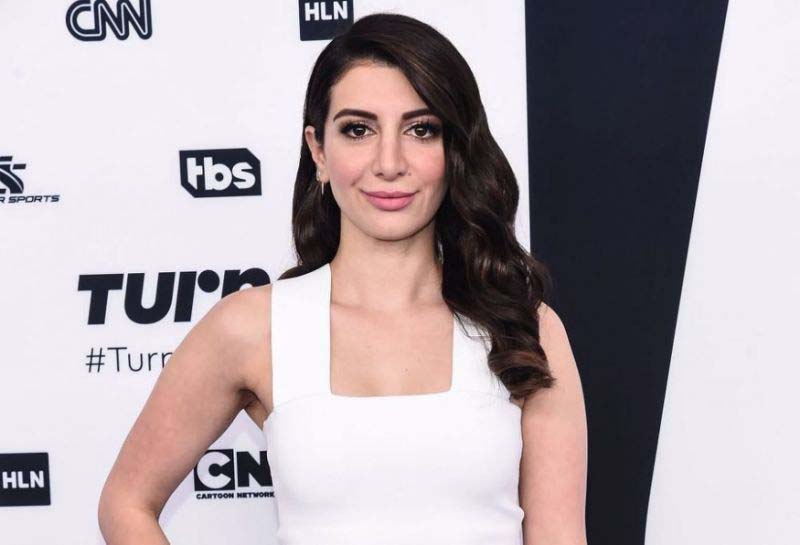 The following year, she had featured in the political satire comedy film “The Dictator” as a Female GHW Ghost. The film got loved by the audience and has a $179 million box-office collection against a $65 million budget. It has a rating of 6.4 in IMDb, which got based on over 270 thousand votes. The same year, Nasim Pedrad had done a voice role for Isabella Onceler in the animated musical fantasy comedy film “The Lorax.” She has also provided her voice to Jillian’s character in the 2013 animated film “Despicable Me 2”.

In 2014, she was featured in “Cooties” as Rebekkah. Nasim Pedrad was then not in any films for about five years until her return in the scene from the 2019 comedy horror film “Corporate Animals” in the role of Suzy. Her last film appearance was as Wesley in the 2020 film “Desperados.”

She debuted in television from the episode “Bridesmaids Revisited” of the 2006 comedy-drama television series “Gilmore Girls” as a waitress. The following year, Nasim Pedrad appeared in the episode “What Happens in Albany, Stays in Albany” of “The Winner” as a waitress. She then went on playing the character Nurse Suri for nine episodes of “ER” from 2007 to 2009, and in 2009, she featured as Lucy in the episode “The Waitress is Getting Married” of “It’s Always Sunny in Philadelphia.”

She was then part of the late-night sketch comedy/variety show “Saturday Night Live” as a cast member from 2009 to 2014. Nasim Pedrad had made an appearance in 109 episodes and again made a cameo appearance in 2018. In 2011, she did a voice role for Val, Brinique, for seven episodes of “Allen Gregory”.

Nasim Pedrad’s other long-running roles include Jane Parvana in “Mulaney,” Aly Nelson in “New Girl,” Gigi Caldwell in “Scream Queens,” and a few others. She has also made an appearance in several other television shows, including “The Mindy Project,” “Big Mouth,” “Chad,” “Trip Tank,” “No Activity,” and “Brooklyn Nine-Nine.” 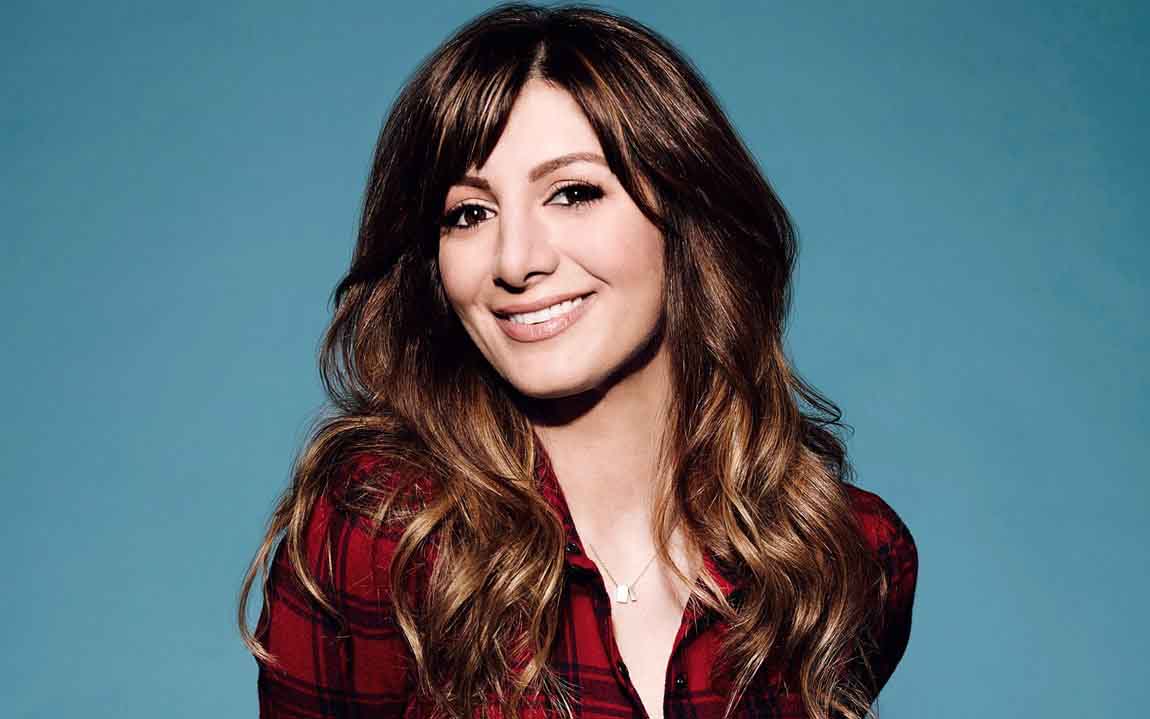 From 2005 till present, she has nominated in two award functions, including the Behind the Voice Actors Awards in 2014. She has won one of the nominations; LA Weekly Best Comedic Performance of the Year Award for “After School Special.”

Since she keeps her personal life away from media, her dating history is unknown. She is fluent in Farsi and has a Persian heritage.

She is 1.63 meters or five feet and four inches in her maximum height and weighs about fifty-five kilograms.

She has about 400 thousand followers on her official Instagram handle @nasimpedrad.

According to celebritynetworth.com, she holds a predicted net worth of $3 million.