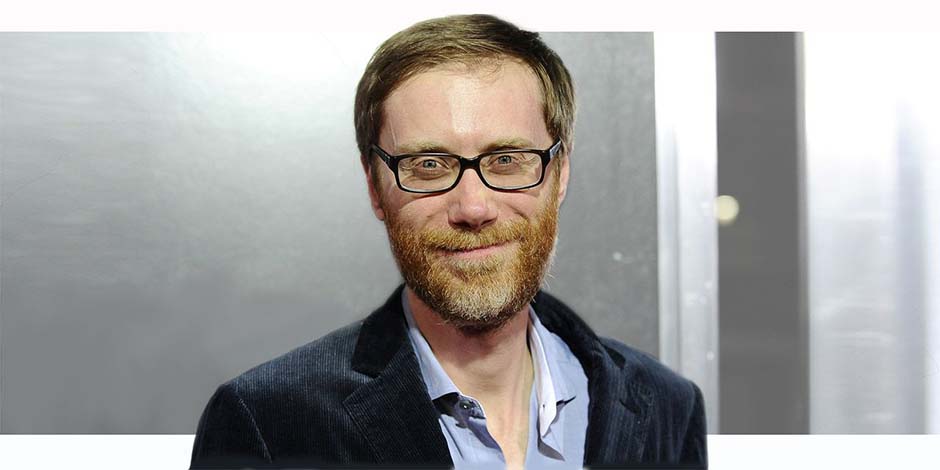 Stephen Merchant, who is best known for his work in “The Office,” “Extras,” “Life Is Too Short” and “The Ricky Gervais” to name a few, is an English writer/director/actor/presenter who has been active in the industry since 1997. He is also the co-creator of “Lip Sync Battle.”

Stephen Merchant’s full name is Stephen James Merchant. He was born to parents Jane Elaine and Ronald John Merchant on November 23, 1974, in Hanham, a suburb in Bristol, from a mother who worked as a nursery teacher, and his father worked as a plumber. He completed his high school education at Hanham High School. From 1993 to 1996, he studied at the University of Warwick and acquired a 2:1 BA in film and literature from the University of Warwick. While at Warwick, he was a film reviewer at Radio Warwick. 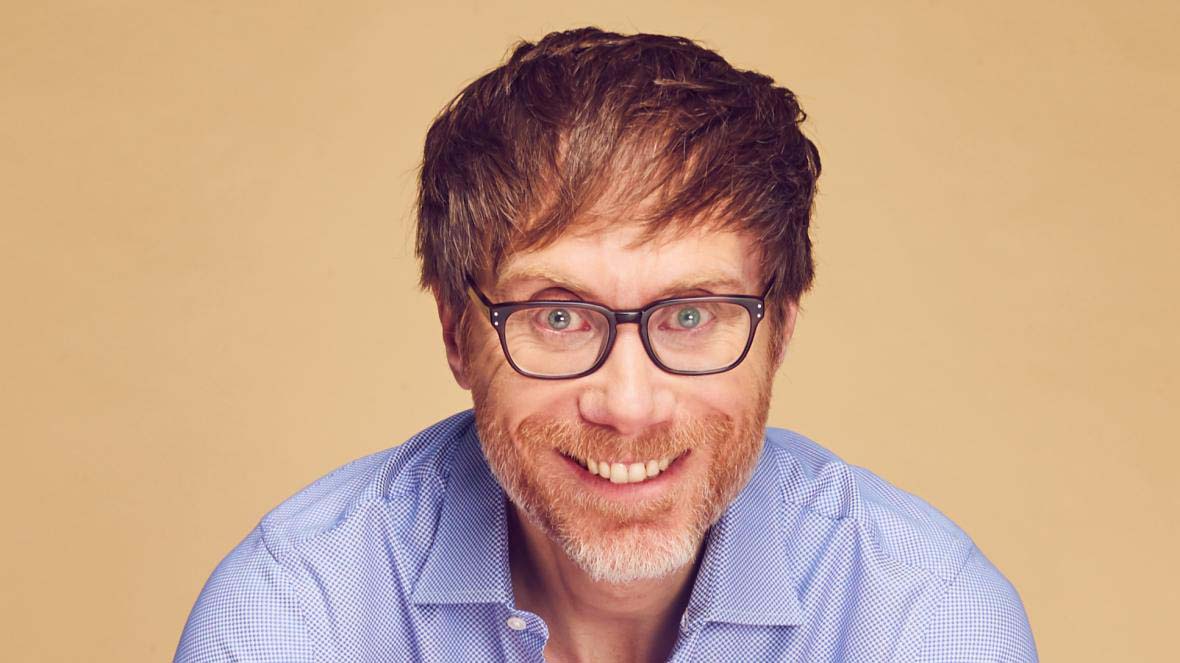 Stephen started his film career in 2007 with the film “Hot Fuzz,” in which he acted as Peter Ian Staker. The same year, he also appeared in “Run Fatboy Run.” In 2009, he appeared in the film “The Invention of Lying.” In 2010, he appeared in four films. He acted as Tracy in “Tooth Fairy.” He served as Dougie Boden in  “Cemetery Junction,” which he also wrote, co-director, and produced. The same year, he also voiced Tom in “Jackboots on Whitehall” and acted as Holyrood Footman in “Burke and Hate.”

In 2011, he voiced Paris in “Gnomeo and Juliet” and acted as Gary Putney in “Hall Pass.” In 2013, he appeared in two films, namely, “I Give It a Year,” in which he acted as Danny and “Movie 43,” in which he served as Donald. In 2017, he appeared as Caliban in “Logan” and Walter Thimble in “Table 19“. The following year, Stephen Merchant acted as Paris in “Sherlock Gnomes” and Frans Balder in “The Girl in the Spider’s Web.” He served in “Fighting with My Family” as Hugh in 2019. The same year, he appeared as Claude in “Good Boys” and Captain Deertz in “Jojo Rabbit.” 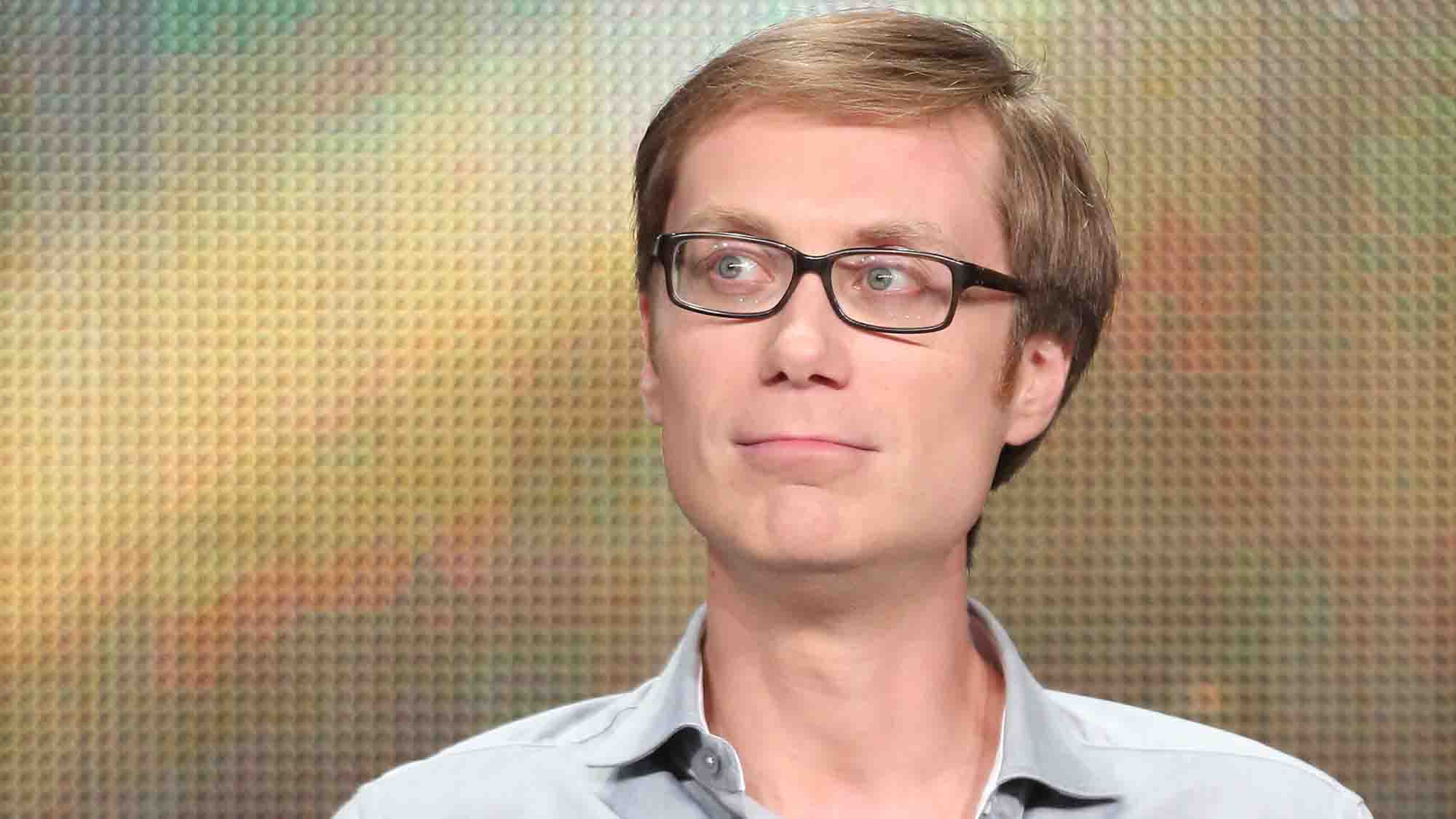 From 2016, he started playing the role of T.E.R.R.Y. in “Dream Corp, LLC.” Stephen Merchant is also an executive producer of the show and has appeared in 20 episodes to date. In 2019, he acted as Stephen Port in the drama series titled “Four Lives.” He is to appear in the upcoming comedy miniseries titled “Home Movie: The Princess Bride.”

Stephen is in a long-term relationship with Mircea Monroe, who is an American actress and a model. He currently owns the house that Ellen DeGeneres previously owned in LA. Stephen also has a home in London. He lives together with Mircea. As of October 2020, he doesn’t have any children. 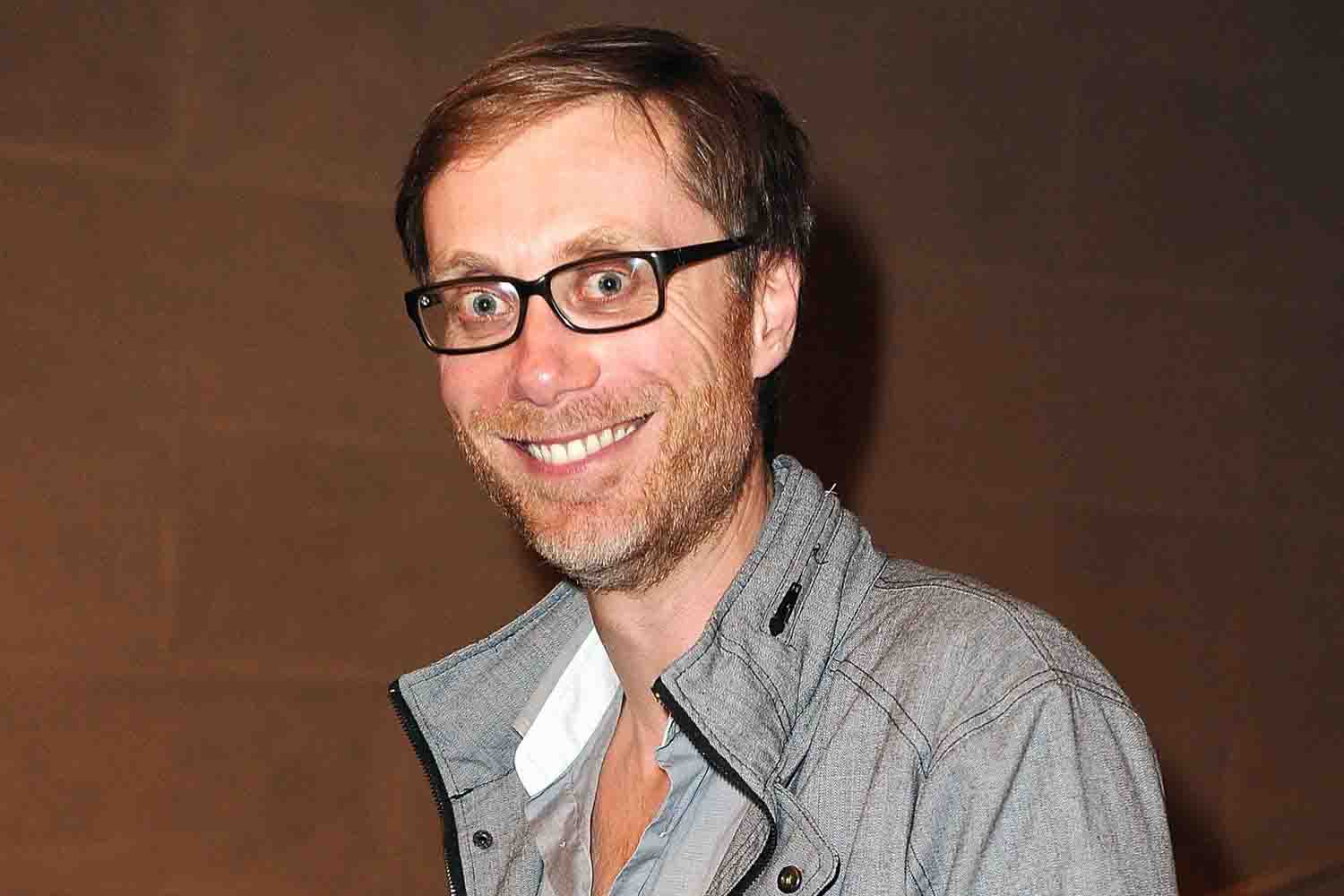 Stephen Merchant is active on Instagram. On Instagram, he has 392k followers and follows 73 accounts as of October 2020.

Stephen Merchant’s net worth is valued to be almost US$ 50 million as of October 2020. He makes most of his fortune from acting in films and TV shows, being a comedian, presenting on TV & radio, and being a writer.