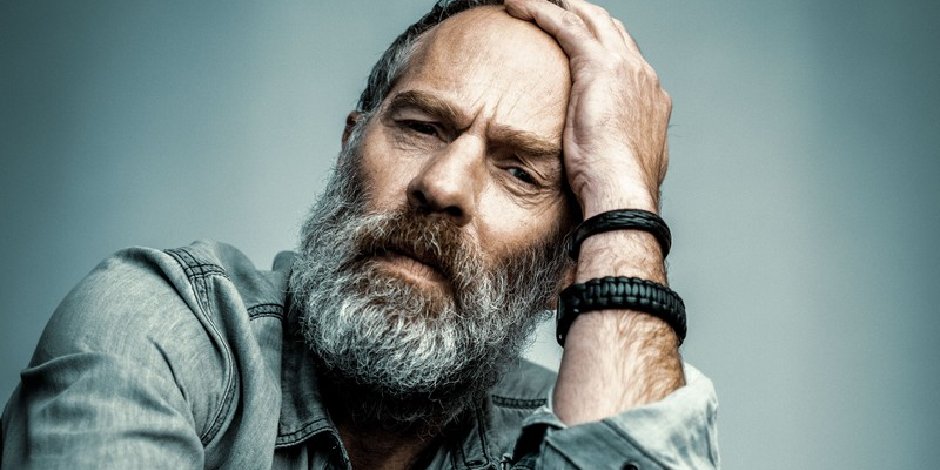 He is also recognized for his portrayals as a Titus in The CW’s The 100 and Clifford DeVoe/ The Thinker in The Flash.

Where was Neil born and raised?

Neil Sandilands was born on May 1. 1975, in Randfontein, South Africa. As of 2021, this versatile personality is 46 years old. His full name is Neil Joseph William Sandilands. He was born as the eldest son in his family. His father was a mining professional, and his mother is a teacher.

He speaks his native language, Afrikaans and English fluently. His zodiac sign is Taurus which explains his realistic and introverted personality. In addition, he holds the African nationality. Therefore, he belongs to the African ethnicity.

Neil Sandilands went to the local school in the neighboring town Krugersdorp. His teacher helped him to book his first television acting gig, “Meester,” in 1989. After that, he went to Rand Afrikaans University and received his bachelor’s degree in social sciences.

How did Sandilands start his career?

Neil Sandilands begin his career in his motherland in the television series 7de Laan in 2000 as Bart Kruger. He then moved to Los Angeles in 2007 to pursue his career in acting in Hollywood. He was started in numerous roles in different movies and TV series.

He made a guest appearance on a hit FX series The Americans and in the long-running CBS series NCIS and joined the main cast of series The Flash as Clifford DeVoe and Thinker. He also got a recurring role as Titus in The CW’s The 100 and on Netflix’s highly anticipated, Sci-fi drama Sweet Tooth.

Some of his outstanding portrayals in movies are The Violator in The Drone, Dr. Thompson in Day Six, Frank McCintosh in One Last Look, Kaptein Etlinger in Die Laaste Tango Zinnemann in Frank and Ava, and more. His portrayals in the series are Captain Vanderhoof in House, Eugene Venter in The Americans, Hendric Kruger in NCIS, General Abbot in Sweet Tooth, Zatopek Van Heerden in Orion, Daantjie Van Wyk in Feast of The Uninvited, and more.

He has won an honorary award for his contribution to Arts & Culture from the university he attained. he also won Theatre Festivals for three consecutive years with written plays and played in.

Neil Sandilands is very secretive about his dating life. He has made the media clueless about his relationship by not revealing anything about it. He might be in a relationship or living his single life. As of 2021, he is focusing on his career. He is not involved in any controversial issues or rumors until now.

Neil Sandilands is a tall man who stands at the height of 5 feet 10 inches which is 178 cm. He has a slim body with a weight of 68kg, which is 150 lbs. He has mesmerizing blue eyes and black hair. His other measurement, such as dress size, chest size, waist size, shoe size, and biceps size, are yet to be specified.

Neil Sandilands make a decent amount of money from his acting career. He has appeared in many popular movies and TV series. He hasnt revealed his salary. His net worth is estimated to be in a range between $1 million – $5 million.