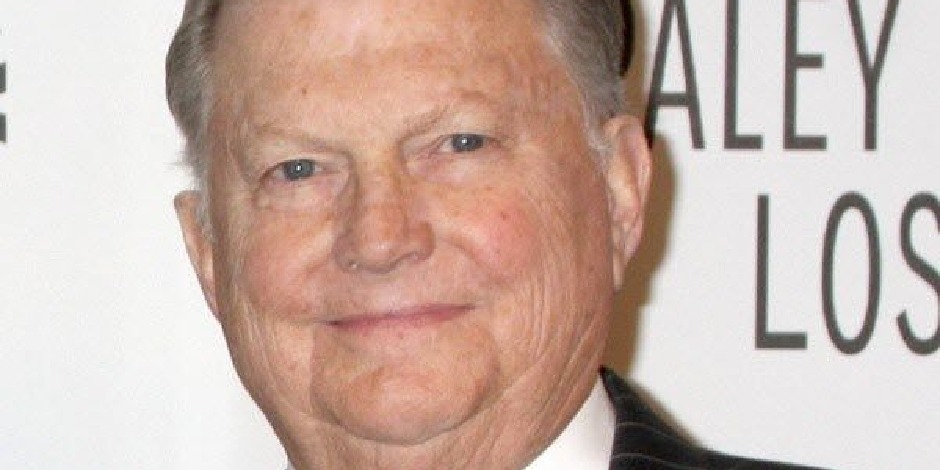 Burt Sugarman is an American-born successful film and television producer famous for creating and producing the iconic 1970s/’80s showcase for rock-n-roll groups “The Midnight Special”.

Where was Burt born and raised?

Burt Sugarman, whose real name is Burton Roy Sugarman, was born in a well family on 4 January 1939 in Los Angeles, California, the U.S. Currently, he is at the age of 82, and his zodiac sign is Capricorn, as he was born on 4 January.

Burt holds an American nationality, and as per his ethnic background, he belongs to the Caucasian ethnicity. Further, he is quiet about his religion.

Burt Sugarman grew up nicely, but when it comes to his family members and his personal life, he likes to remain quiet, so there is still a mystery about his family and childhood. Likewise, he kept his educational background secret, so there is a question mark about his academic qualification.

How did Burt start his career?

Burt Sugarman has established himself as a successful person as he gained more fame and success as an American film and television producer. In his career, he became the producer of many television series and movies.

His first produced television special was “Dionne Warwick – Souled Out” in 1969. After that, he also produces the movies and series like “Changing Scene”, “The manipulator”, “The Jud Strunk Show”, and more. However, his best-produced work is “The Midnight Special” in 1973 which made him grab the attention of people and make him more popular.

Further, he also produces “Whew!” and “Kiss Me Goodbye”. Additionally, he also worked on “Crimes of the Heart”, “Rock Concert”, “The Last Fight”, and more.

Who are the wives of Sugarman?

Burt Sugarman is a married man as he married three women in his life. His first wife is Pauline Schur where they married in 1957. The couple lived their married life for some years then decided to divorce, so their divorce was finalized in 1961.

After that, he lived in a romantic relationship with Swedish-American actress, singer, and dancer Ann-Margret Olsson and they also became engaged in 1962 but did not married. After he broke an engagement with Margret, he started dating his second wife Carol Wayne, an American television and film actress. The couple married in 1975 and lived together for five years. However, they decided to have divorced and had a divorce in 1980.

After his two failed marriages, he met his current wife, Mary Hart, a well-known American television personality and actress. The couple dated each other and decided to get married. In 1989, they turned their relationship from a couple to a married couple.

Check out the latest updates on Zaia Boss

Further, they gave birth to their son in 19991, whose name is Alec Jay Sugarman. They are currently living a happy life together, and their love for each other is still the same as when they met for the first time.

To talk about Burt Sugarman’s physical statistics, he has a height of 5 feet 9 inches. Likewise, he has grey hair color and grey eyes. However, further information about his physical statistics has been kept secret as he is a kind of secretive person.

Check out the latest updates on Ross Naess

A good-looking, active and talented Burt Sugarman is a well-known American film and television producer who is most famous for creating and producing the iconic 1970s/’80s showcase for rock-n-roll groups “The Midnight Special”. Currently, he is living a wealthy and peaceful life because of his hard work and dedication and is enjoying his own family with an estimated net worth of $100 million.