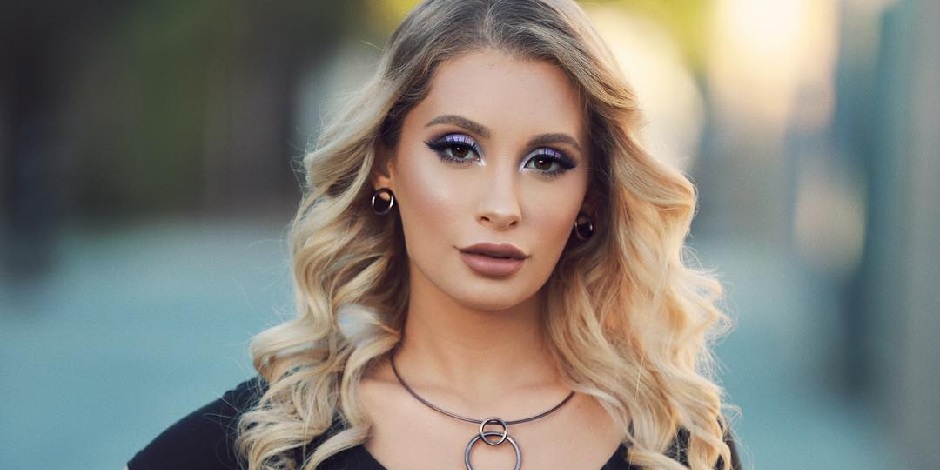 She has gained a huge number of followers and fans with her beauty vlogs which include makeup tips, and reviews, hair growth routine, skincare, and many more.

Nicol Concilio was born on 14th December 1992 in New York, United States. She hasn’t disclosed the name of her parents except for the name of her younger sister, Gina Concilio. She has Sagittarius as her birth sign. Concilio has American nationality and white ethnicity of Italian descent. She calls herself an Italian New Yorker.

Nicol Concilio completed her high school in New York. In 2014, she graduated from Fisher College in Boston, with a degree in Associate of Arts (A.A.).

How did Nicol start her career?

Some of Nicol Concilio’s most-watched videos are “HOW I USED TO DO My Makeup,” “Tartiest Pro Palette Tutorial,” “Kyle Cosmetics Koko Collection Review,” “KYLIE COSMETICS HALLOWEEN 2018,” etc. Concilio has gained over 841 thousand subscribers on YouTube. Following the makeup vlogs, Concilio has started making videos on several other things which include skin care and hair and lash extensions, brushes, and many more.

Some of the brands she is working on right now other than makeup are Morphe Brushes, Lilly Lashes, Bellami Hair Extensions, Fashion Nova, Urban Decay, and so on.

Nicol Concilio is currently in a relationship with Riley Anderson. They have been together for a while now. The couple spends most of their time together. Concilio and Anderson are on constant traveling as they both enjoy a vacation and date nights. Concilio is a dog lover and she owns several dogs.  She hasn’t married yet neither has any children of her own.

Concilio currently resides in Los Angeles, California. Some of her favorite things include playing games, photography, cycling, swimming, and many more. She is a fun and outgoing person. In 2021, Concilio dressed up as High Priestess of a tarot card.

Nicol Concilio is currently 28 years old turning 29 in December 2021. She stands 5 feet tall and weighs 46 kg. She prefers to wear makeup and high heels and takes great care of her body. As a beauty vlogger, Concilio takes extra care of her looks and beauty. She is also into Yoga. She possesses light brown eyes and blonde hair.

What is the current net worth of Concilio?

Nicol Concilio has an estimated net worth of over $100 thousand as of 2021. It is already clear that Concilio makes her earnings through her YouTube channel and brand endorsements.

She has also attracted a huge number of followers on her Instagram and Tik Tok which makes her social media personality. She is living a successful and luxurious life in New York and still continuing her work as an active vlogger.