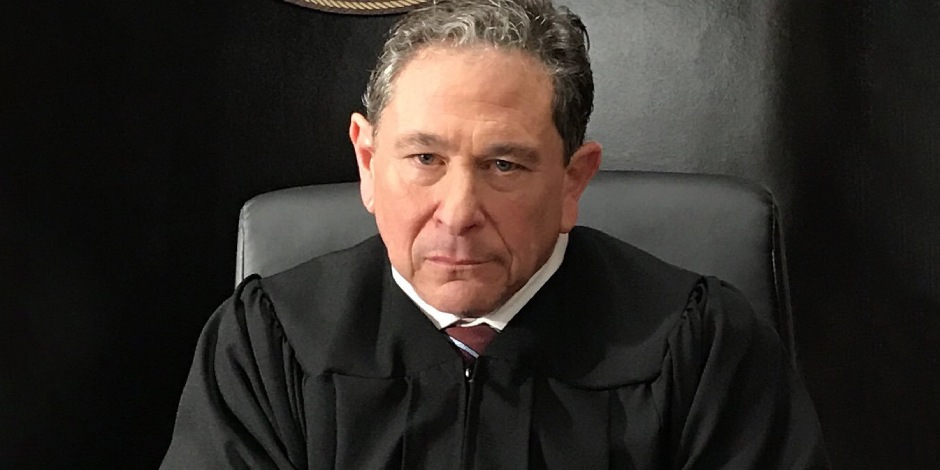 Don Stark is a renowned American-born actor, famous for his outstanding performance in several movies and series like “That ‘70s Show”, “Hit the Floor”, “Star Trek: First Contact”, and more. Since 1963, he is working actively in his acting career.

Where was Don born and raised?

Don Stark, whose real name is Donald Mario Stark, was born on 5 July 1954 in New York, the United States as a son of a father, Nate Stark, and a mother, Harriet. He has a brother named Frank Stark. Currently, Don is at the age of 67, and his zodiac sign is Cancer, as he was born on 5 July.

Don Stark holds an American nationality, and as per his ethnic background, he belongs to the White ethnicity.

While he was in his childhood, his family relocated to Los Angeles, California, where he attended Grover Cleveland High School. He played football in school when she was a young boy and became able to win leading roles in the theater arts department.

How did Don start his Career?

Don Stark started his acting career after being cast as Hook in the American exploitation action movie “Switching Sisters” in 1975. After that, in 1979, he got the role of Gary Laswitz in the comedy-drama movie “Tilt”. Later, he also played roles in several films and series like “Evilspeak”, “Choices as Lance”, “The Couch Trip”, and more. He also got the chance to play a small role in the series “Supernatural“.

Likewise, in 1988, he made his appearance as Diner Customer in the American comedy movie “Arthur2: On the Rocks”. Later, from 1998 to 2006, he starred as Bob Pinciotti in the American television period sitcom “That ‘70s Show”. Finally, after getting success in his career, he appeared in the American sports drama television series “Hit the Floor”.

Check out the latest updates on Kieran Culkin

Who is Stark married to?

Don Stark is a married man as he married his wife Aubrey Robinson in 1989.  Previously, he also married his ex-wife Julie Stark. They together gave birth to their two children, whose names are Nicole and Samantha. The couple lived together for several years, but they later decided to have divorced. Currently, Don is living a happy and peaceful life with his current wife, Robinson.

Don Stark is active on Twitter with the tag name (“@donstark70”), where he has 2340 followers and tweets 275 times. Besides this, he has created accounts on other social media platforms.

A good-looking, active and talented Don Stark is a well-known American actor known for his appearance in several movies and series like “That ‘70s Show”, “Hit the Floor”, “Star Trek: First Contact”, and more. Currently, he is living his standard and peaceful life with an estimated net worth of $5 million.