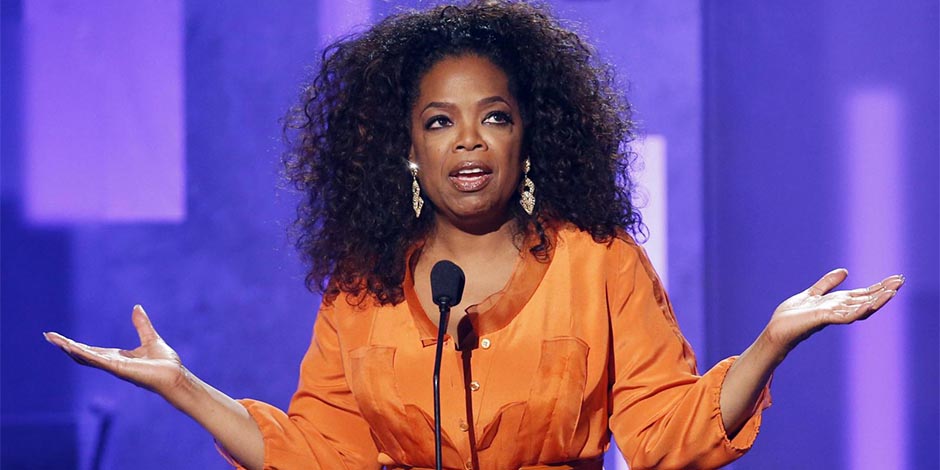 Oprah Winfrey is a world-renowned TV host/producer/actress/author hailing from the United States of America. Her show “The Oprah Winfrey Show” lasted from 1986 to 2011 and was the top-rated show of the genre. Oprah Winfrey is the first black multi-billionaire in North America and one of the most influential American media personalities.

Oprah Winfrey’s full name is Oprah Gail Winfrey. She was born to Vernita Lee on 29th January 1954 in Kosciusko, located in Mississippi, US, who was an unmarried mother. Vernon Winfrey is said to be her father. Her mother Vernita worked as a housemaid, and his father, Vernon, worked as a coal miner, a barber, and in the military.

Oprah grew up in a poor, dirt family, lived with her grandmother until the age of 6, and often wore clothes made of sacks. She got taught to study at the age of 3 years. After moving to live with her mother, life became more difficult as her mother wasn’t as supportive. Since her mother couldn’t earn enough to support herself, Oprah, and her half-sister Patrica, she got sent to live with Vernon. 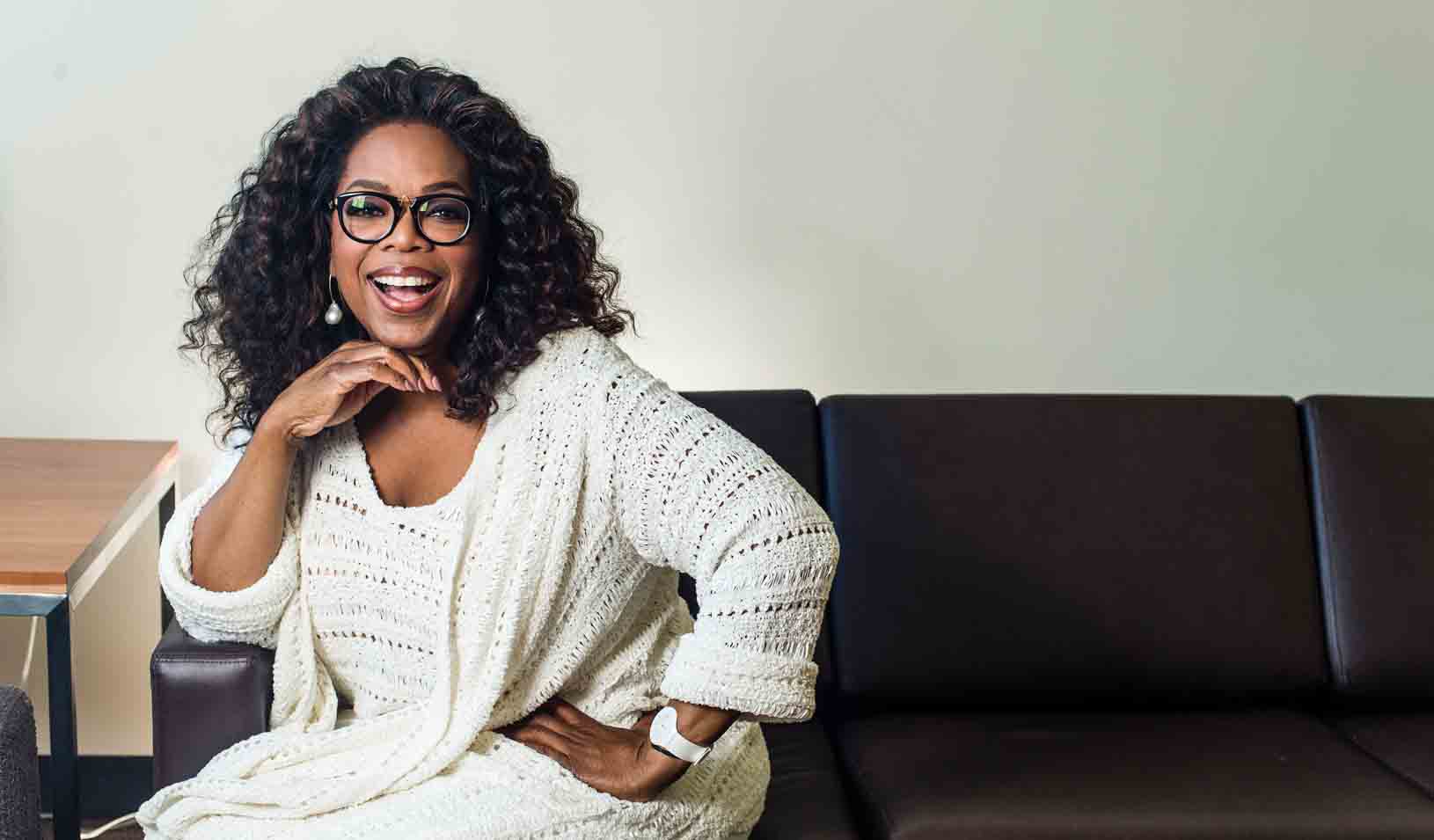 During her childhood, she got molested by various people, including her cousin and uncle. She ran away from home at the age of 13 and was pregnant by 14. Her son died soon after birth. She completed her high school education from East Nashville High School and her university education from Tennessee State University.

She started her first job as the youngest presenter on the local TV news program “WTVF-TV” in Nashville (also known as “News Channel 5”, a branch of the CBS network). She was also the first black camera presenter in the city. In 1976 she moved to Baltimore, Maryland, USA, where she began working as a presenter on the main evening news program on the local TV station “WJZ-TV” (also a CBS network branch). In 1977 she was dismissed from being a co-anchor and started working in a lower position.

On August 14, 1978, she began running a talk-show entitled “People Are Talking.” She also hosted “Dialing for Dollars,” a franchised format local television program. In 1983, she moved to Chicago, Illinois, and started working for the television station “WLS-TV” (also known as “ABC7 Chicago”, a division of the ABC network). She hosted the morning talk show “AM Chicago” – the first episode aired on January 2, 1984, one of the least-watched programs.

At the urging of Roger Ebert, Oprah signed a contract with King World. It was the right decision – the show gained fame, and on September 8, 1986, it got renamed to “The Oprah Winfrey Show” (later often referred to as “The Oprah Show” or only “Oprah”). It also became a full-hour talk-show.

“Oprah” was a program based on a typical talk-show convention. The author of the program invited ordinary people: suffering, unhappy or poor, who then described their fate, arousing the sympathy and sympathy of the audience. However, it also presented popular and famous guests. 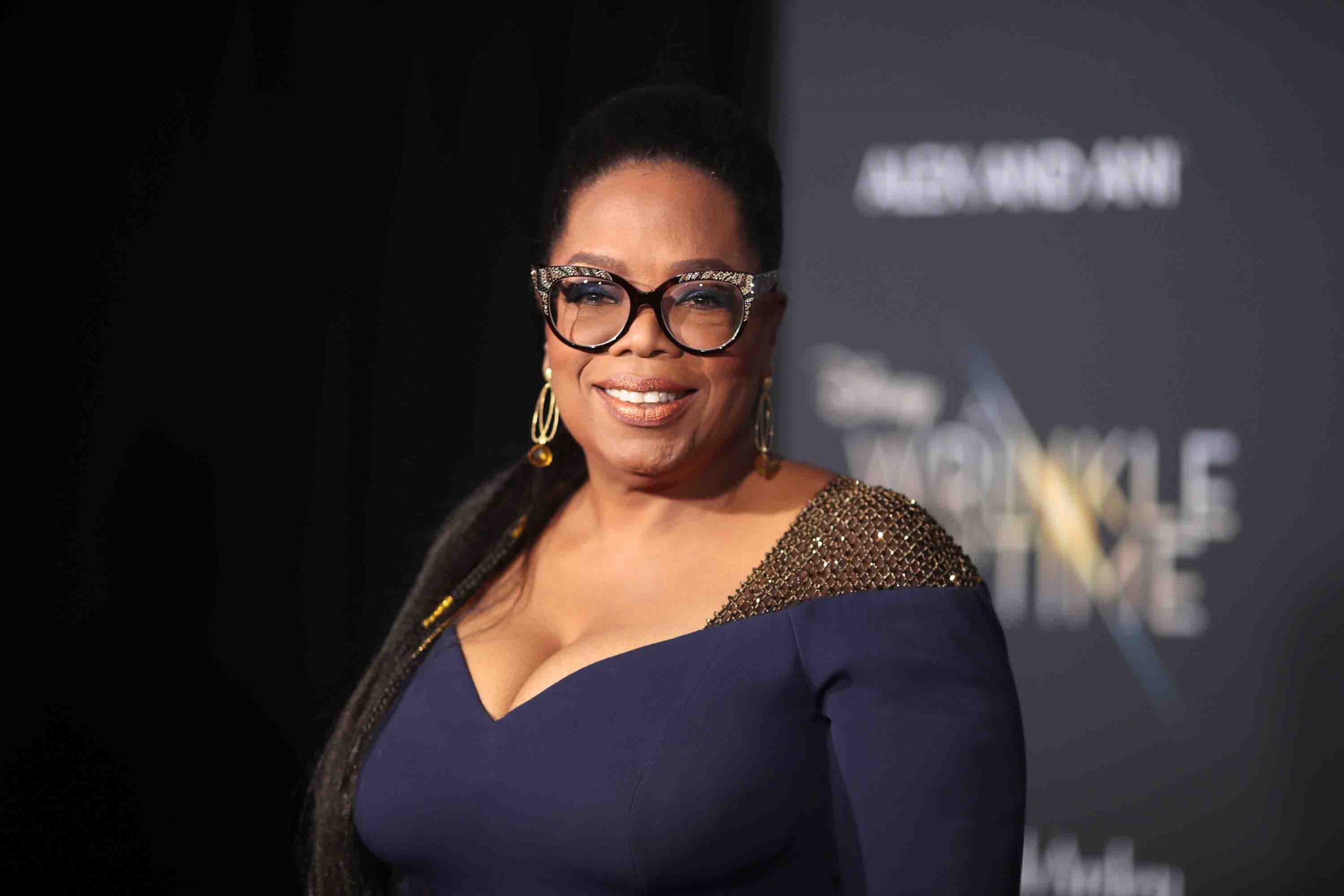 In the 90s, it began broadcasting an additional television program entitled “Oprah’s Book Club,” where authors presented their newly published books. Among its guests were, among others, US President Bill Clinton. The book’s presentation on Oprah and her opinion about the book impacted the sales of the publication.

In 1993, Oprah Winfrey carried out exceptional interviews like the one with Michael Jackson, which became the fourth top-watched event in American television’s history with a hundred million viewers following other renowned shows as the inaugural episode of the talk-shows nineteenth season in the fall of 2004. During the show, every member who attended received a new Pontiac G6; Pontiac donated the 276 cars as a publicity campaign.

The ultimate episode of The Oprah Winfrey Show happened on May 25, 2011, which was preceded by a two-part farewell recording in front of an audience of 13,00037 with the participation of Aretha Franklin, Tom Cruise, Stevie Wonder, Beyoncé, Tom Hanks, Maria Shriver, Will Smith, and Madonna. She thanked her staff and fans and ended her speech in tears.

Oprah owns multiple homes in the USA. She lives in her home called “The Promise Land” in Montecito, California. Oprah dated Anthony Otey in high school. Oprah broke up with him in her senior year on the day of Valentine’s day. At Tennessee State University, she met William Taylor, with whom the girl fell deeply in love. She also admitted to smoking crack with her love interest at one point in her life. Winfrey is currently together with Stedman Graham. They got engaged in 1992 and have been together since 1986. Oprah is a firm believer in Christianity. 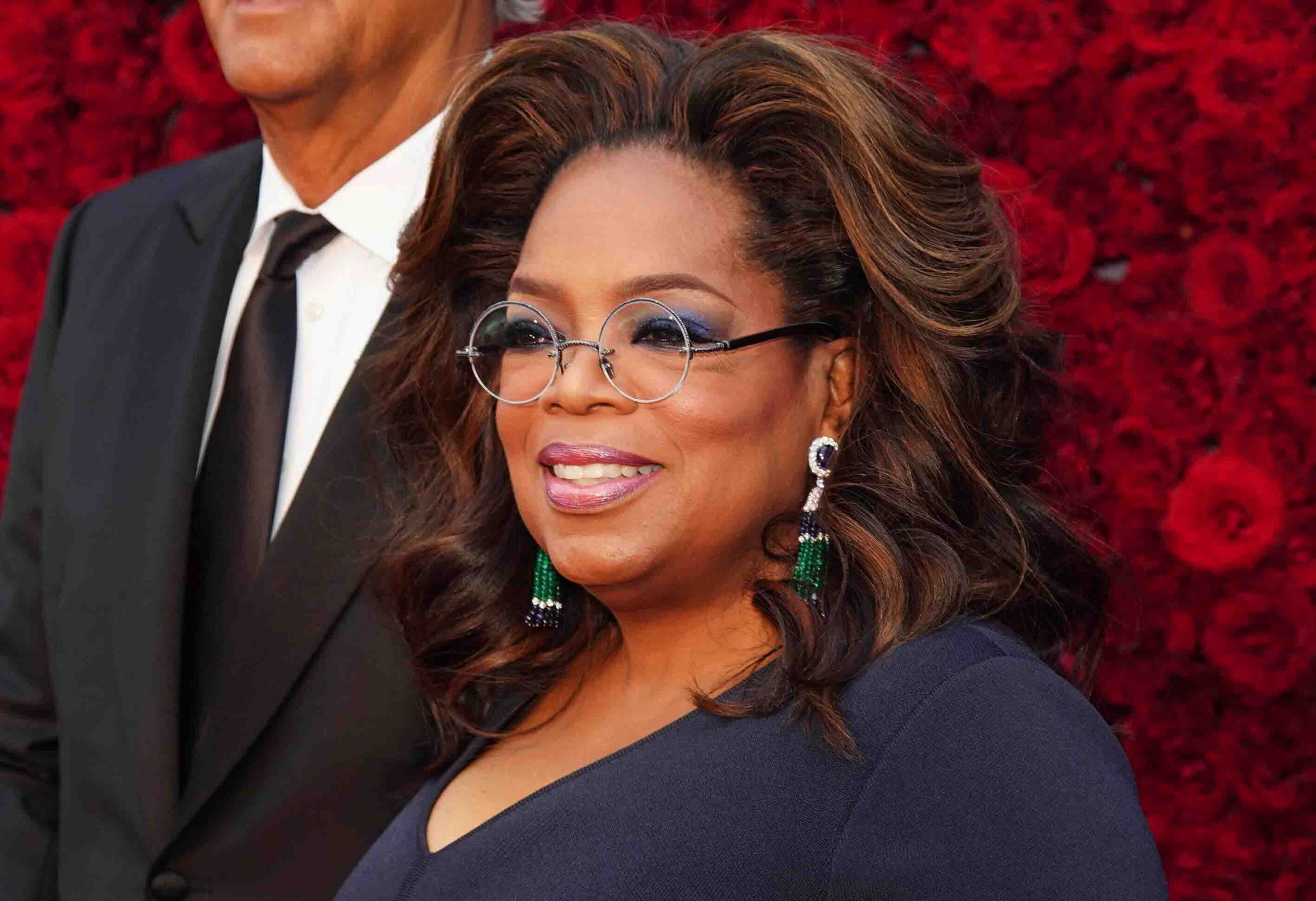 Oprah Winfrey’s net worth is estimated to be around US$ 3 billion as of November 2020. She makes most of her fortune from being a TV host, media executive, and producer.