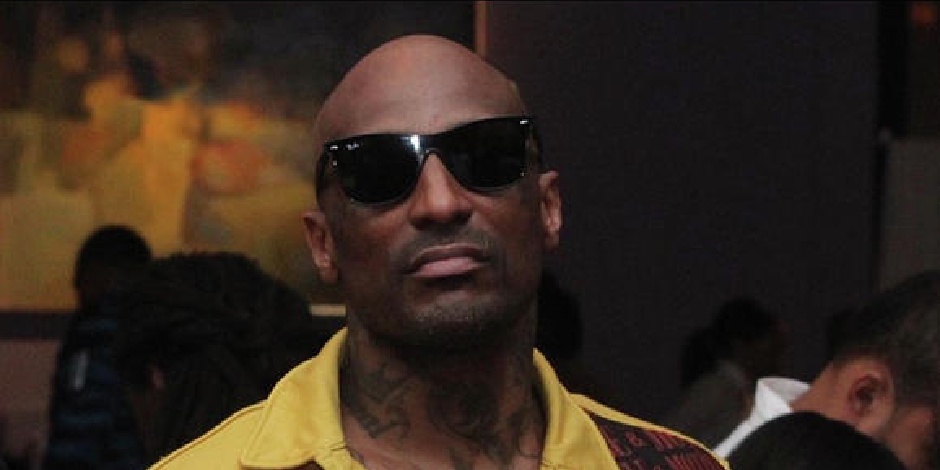 Oschino Vasquez is an American rapper, producer, and songwriter popularly known for his work on several hit music like “North Philly”, “Been Through It All” and “Do It For the Homies”.

Oschino, whose real name is Omar Oschino, was born on 2 August 1970 in Philadelphia, PA, in a well family. Currently, he is at the age of 50, and his zodiac sign is Leo, as he was born on 2 August. Oschino holds American nationality, but he is quiet about his ethnicity.

Check out the latest updates on Singer and Actress Kim Basinger

Oschino grew up nicely in a well family. However, the information about her family members and childhood still has a question mark as he keeps his personal life far from social media. Besides this, he and his friend Sparks are friends from their school life, and together they formed the core of the rap.

He is quiet about his education, so the information about his academic qualification and the institution that he attended still has a question mark as he is very secretive about his personal life.

How did Vasquez start his Career?

Vasquez is one of the members of the rap group State Property band. Likewise, other band members are Beanie Sigel, Freeway, Young Chris, Peedi Peedi, Need Buck, and Omilli Sparks. The band is working actively since the year 2000.

Besides this, he also wrote music for Kanye West, a well-known American rapper, singer, record producer, businessman, politician, and fashion designer. Later, he is also known for his work on several hit music, including “North Philly”, “Been Through It All” and “Do It For the Homies”.

Besides this, he also worked with Jay Z, an American rapper, songwriter, record executive, businessman, and media proprietor. Oschino was also arrested wrongly as the witness claimed that he shot someone on the road but later confirmed that he was not that man, so the witness later withdrew his words as Oschino is innocent and not that man.

Vasquez’s relationship status is still a mystery for his fans and followers as he is very secretive about his personal life. Like other celebrities, Oschino also hides his relationship so that there is still a question mark about whether he had a girlfriend. Currently, he seems to focus on his career more than living in a relationship, so he enjoys his single on his own.

Oschino is active on several kinds of social media platforms like:

Vasquez is also active on Instagram with the tag name (“@oschinovasquez1”), where he has 193K followers and posted 9,304 posts. In addition, he has posted many photos and ig videos on his Instagram account, which received many likes and comments.

Likewise, he also has a Twitter account with the tag name (“@OschinoVasquez1”), where he has 10.1K followers and tweets 6772 times.

Oschino also has created a Facebook account named “Oschino Vasquez”, where he has 1.5 K followers and posted many photos and received well likes and comments. He is very popular on his social media account, and he also used every social media platform so nicely.

Similarly, Oschino created a YouTube channel named “Oschino Vasquez”, where he has 58.8K subscribers. He joined on YouTube on 5 October 2014 and started posting man videos on his YouTube channel, which received many likes and comments.

He has posted various types of videos related to different types of content. He is quite famous on his social media accounts.

Check out the latest updates on Catherine Mcdonnel

A good-looking, active, and talented Vasquez is popularly known as a rapper, producer, and songwriter who has worked on several hit music like “North Philly”, “Been Through It All”, and “Do It For the Homies”. Currently, he is living a very happy and standard life with an estimated net worth of $300 thousand.