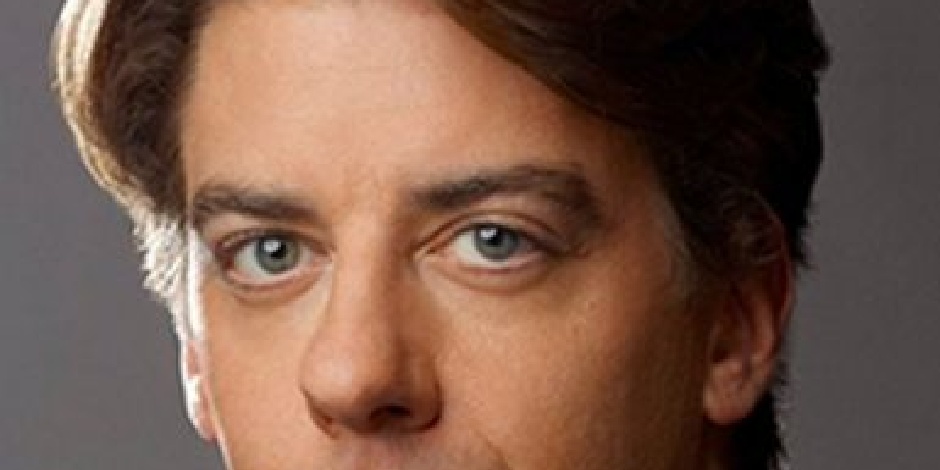 Ty Christian Harmon is a celebrity child well-known for being the youngest son of American actor, director and producer, Mark Harmon and his wife Pam Dawber who is also a well-known television actress.

His father, Mark Harmon, is well-known for his lead role in the tv series “NCIS” and his mother is known for her lead role in “Mork & Mindy” and “My Sister Sam.”

Who are the parents of Harmon?

Harmon was born to Thomas Mark Harmon, popularly known as Mark Harmon, and Pamela Dawber, well-known as Pam Dawber. He is the second child to his parents after Sean Thomas Harmon. His brother is also known for his work on the tv series “NCIS” and “Major Crimes.” Harmon was born on 25th June 1992 and was raised in a wealthy family in Burbank, California.

Check out the latest updates on Costas Mandylor and Major Crimes

Harmon’s grandfather is Tom Harmon, known as “Old 98,” a famous football player, and his grandmother, Elyse Knox, a well-known actress, model, and fashion designer. He has American nationality, and he belongs to white ethnicity. Harmon has the birth sign Cancer.

Ty Christian is currently 28 years old, turning 29 years in June of 2021. He is estimated to be 5 feet 8 inches tall, weighing 61 kg. He has blue eyes and brown hair. He hasn’t disclosed any information about his sexual preferences.

Ty Christian pursued his education from Notre Dame High School, where his older brother, Sean, was also studying. His further educational background has not been disclosed yet.

Check out the latest updates on Dylan Minnette and Major Crimes

Ty Christian Harmon is very secretive when it comes to expressing his personal life. There have been no rumors regarding his love life or relationships. Despite being the celebrity child, he has successfully kept himself out of any public attention.

As far as we know, he isn’t married yet, neither he has no children of his own yet. He rarely makes his appearances on the red carpet with his parents.

Harmon is not a social media user. Unfortunately, he doesn’t have any interest in associating himself with any social media platforms. Since he does not have any presence on Instagram or Facebook, little is known about his personal life.

What is the Profession of Harmon?

Harmon’s career is yet another secret needed to be revealed. In 2012, he presented himself as a writer for the short film “Catholic Schoolgirl Chainsaw Showdown.” After that, there has been no information about his professional career. As for his older brother, Sean has made his name into the entertainment industry. His father, Mark Harmon, is well-known for his television lead role as SSA Leroy Jethro Gibbs in the police procedural series “NCIS.”

Harmon’s mother is famous for her role as Mindy McConnell in “Mork & Mindy.” She also took the role of Samantha “Sam” Russell is an American sitcom called “My Sister Sam” in 1986. His parents are well-known Hollywood figures, and thanks to that, Harmon was already a born celebrity.

Check out latest updates on Winston Duke and Major Crimes

What is Ty Christian’s Current Net Worth?

There has been no clear estimation about Harmon’s net worth yet, as his professional career is yet unknown. However, it has been speculated that he has earned about $300 thousand from his writing career. But being the son of a wealthy family where his father has a net worth of $100 million and his mother with a net worth of $13 million, it doesn’t seem that he needs to worry about his earnings. He was born with a silver spoon, so he is living a luxurious life.