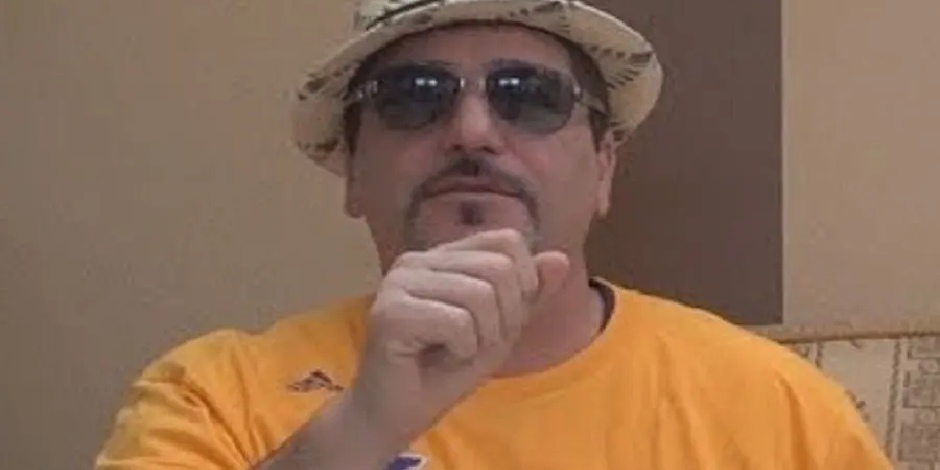 Papa Rug is famous as head of the Awadis family, which is well-known among YouTube fans.

Rug co-hosts the channel with his wife, Sana, and sons, Brandon and Brian, who have amassed a sizable following.

Where was papa born and raised?

Papa was born in Iraq on February 16, 1968. In 2021, he became 53 years old and he born under the sign of Aquarius. Ron Awadis is his real name. He has an English Bulldog named Bosley, which he adores. Ron is an Iraqi national. He is a foodie who enjoys Mexican cuisine. Tony Awadis is his younger brother. There is no information about his family or educational history, however.

How did Papa start his Career?

When his sons, Brian and Brandon, started their own YouTube channels, Ron decided to join them. To begin with, Papa and his wife relished the opportunity to appear on their sons’ channels. Brian and Brandon encouraged their parents to start their own channel after their fans requested that they feature their parents more frequently in their videos.

Check out the latest updates on Youtuber Ellie Louise

As a result, they started a YouTube channel called ‘Mama Rug and Papa Rug‘. They added the moniker ‘Rug’ because they wanted people to know about their carpet company.

On January 12, 2017, they launched their ‘Mama Rug and Papa Rug’ YouTube account. Ron Awadis is admired by Brian and Brandon because he has mastered the ability of balancing his business and his family. Brian had also expressed his gratitude to his father for being supportive and caring in one of the recordings.

Brian also surprised his parents on their wedding anniversary by getting them in front of the camera and asking them to tell their love story. They both told their stories of how they met and how they’ve managed to keep their marriage going after so many years.

Rug also released a video in which he thanked his supporters for praying for his wife’s health while she was in the hospital following a nervous breakdown. Ron, a trained basketball player, shared a handful of videos in which he was seen providing some basketball tips and tactics.

The ‘Mama Rug and Papa Rug’ channel is jam-packed with prank and challenging films. He also included some of his friends and extended relatives in some of his films. He’s also taken on a number of unusual challenges that have gone popular online.

He showed off his artistic side by building a Lego city model of New York City. The Awadis family is perhaps the only one who has never cooperated with another YouTuber. Despite this, they have all achieved celebrity.

Who is Rug married to?

Papa is married to Sana Awadis, dubbed “Mama Rug” by her fans. Brandon, his older son, is a YouTuber and aspiring NBA analyst. His first basketball coach was Rug. Brian, his younger son, is the director of the ‘FaZe Clan‘ gaming community.

Tony, his younger brother, is married to Mama Rug’s sister. He, too, relocated to San Diego after marrying Sana in order to live a better life. He also wanted to get his family out of the tense situation they were in in Iraq. He now works in the carpet sector and has a solid career.

He has a wonderful personality. According to the information presented in Noted Names, Rug stands at a height of 5 feet 6 inches and weighs roughly 77 kilograms. Additional information about his bodily measurements, such as chest-waist-hip, shoe size, clothing size, and so on, is unavailable. Rug’s hair is brown, and his eyes are the same hue.

Check out the latest updates on Noel Miller

Every month, Mama Rug and Rug upload an average of 12 new videos. Rug is estimated to have a net worth of around $850,000. Rug is living a happy life with his family right now.