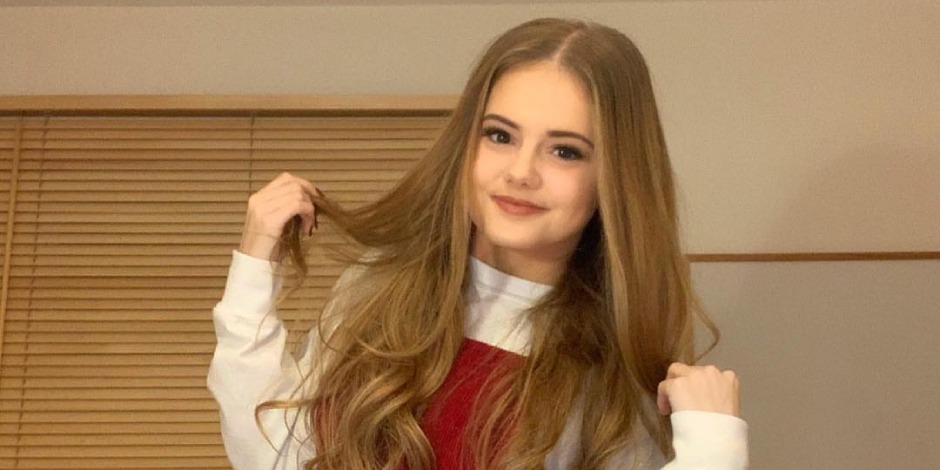 Ellie Louise, better known as Ellie the Unicorn, is an English YouTube and Internet celebrity who is best known for her collaborations with the SevenPerfectAngels channel, as well as her membership in the SevenSuperGirls and her own YouTube channel.

Where was Ellie born and raised?

Ellie Louise was born in Hertfordshire, England, on September 20, 2001. Ellie hasn’t revealed much about her early life, including her parents’ names, we do know she has a sister named Sophie and four step-siblings. Louise began gymnastics as a youngster when she was four years old, and later acquired an interest in acting.

In terms of her schooling, we don’t know the specific name of her institution, but we may assume she just graduated from high school. Ellie’s nationality is British and her ethnicity is White. Louise is currently 19 years old and her zodiac sign is Virgo.

How did Louise start his Career?

From a young age, Ellie Louise was active, self-assured, as well as artistic. Her parents arranged for her to commence gymnastics training when she was four years old in order to help Louise build a well-rounded personality. Ellie was a natural at gymnastics, and it didn’t take her long to blossom into an elegant gymnast capable of doing perfectly timed feats.

Her YouTube career began at a young age as well. She auditioned for the SAKs channels when she was just 12 years old and easily passed. Her gymnastic abilities contributed to her success in the audition! She quickly became a member of the YouTube channel “Seven Funtastic Girls,” where she appeared in a number of famous videos, including “The Day Ellie Became a Gymnast!” and “Ellie’s Missing Mermaid Powers!”

With time, the preteen rose to fame and amazed the crowd with her fantastic gymnastic skills, hilarious one-liners, and her adorable and innocent looks. As her popularity grew, she appeared in a number of well-known YouTube channels like ‘Seven Super Girls,’ ‘Seven Twinkling Tweens,’ and not to miss the last one, ‘Seven Perfect Angels.’

Ellie Louise also created her own self-titled YouTube channel in addition to appearing on these collaboration channels, where she began releasing videos about things that she loves including gymnastics, cosmetics, fashion, as well as fitness. Even while her own YouTube channel isn’t as well-known as the collab channels, it is gradually gaining popularity like the collab channels. ‘Gymnastics Truth or Dare!,’ ‘How to do the Splits,’ as well as ‘How Ellie Became a Living Doll!’ are one of her most popular videos.

Ellie is a lovely and gorgeous young woman with a wonderful and appealing personality. Ellie Louise stands at the height of 5 feet 3 inches tall and weighs around 50 kg.

Similarly, Louise’s chest, waist, and hip measurements are 29-23-29 inches respectively. She wears a bra size of 28A and wears shoes of size 5 (US). Ellie’s eyes are hazel, and her hair is brown in color.

Likewise, her TikTok account (@ellz.lou) currently has over 2.6 million followers and 61.3 million likes.

Ellie Louise has become a well-known YouTube personality and has been a part of various collaborative channels, all of which have helped her accumulate fortune. Louise’s net worth has been reported to be as high as $800,000, according to reliable sources. If she continues to grow in her work as a YouTuber, her net worth will undoubtedly increase in the following years.