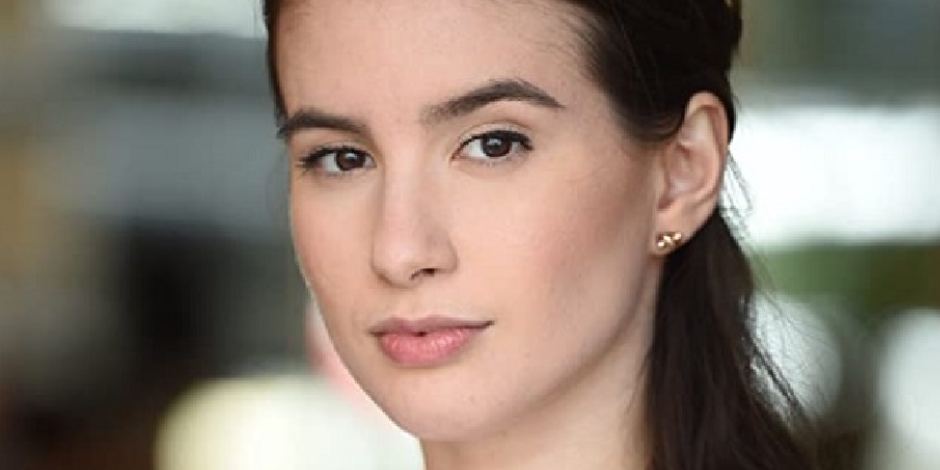 She has made an appearance in some of the television series such as “Love in the Time of Corona: A Comedy,” “The Marvelous Mrs. Maisel,” “Fornicakes,” etc.

Where was Phoebe born and raised?

Phoebe was born on 23rd July 1989 in Los Angeles, California, United States. Her birth name is Phoebe Olympia Pearl, and she hasn’t disclosed further information about her parents, but they occasionally appear on her social media platform. Pearl has Caucasian-Mexican ethnicity and American nationality. Phoebe was born under the star sign Leo.

She has always been an active girl since her childhood. Phoebe hasn’t talked about her siblings, yet hence we believe she is a single child.

Pearl used to dance since she was in high school. She was educated in Los Angeles County High School. She later joined Boston Conservatory on a partial scholarship, where she excelled in dance. Phoebe has practiced advanced coaching and scene study from famous dance professors such as Bob Krakower, Wynn Handman, and Allen Barton & Neal Matarazzo.

How did Pearl start her career?

Phoebe started her career at the age of 19. She used to dance for Radio City Rockette. Pheobe had already made her appearance in the film “Matilda” at the age of 5, portraying the role of Miss Honey. In 2017, she appeared in the short film “Extra Sausage” as Jackie. Phoebe also appeared in the television series “The Deuce” as Nadine in 2018, “The Marvelous Mrs. Maisel” as Helena Rubinstein Dancer in 2019 alongside Marin Hinkle, “Love in the Time of Corona: A Comedy” as herself in 2020.

Phoebe has also written, produced, and directed a short film called “Stage V” in 2019. She has further appeared in several short films such as “Rough Night,” where she was the lead dancer “Hotel Room Confessional,” and “Dust.” Phoebe will next be appearing in the tv series “Public Service” as a stressed-out woman.

Pearl isn’t married, yet neither has she given birth to any children. But she is currently in a relationship with a songwriter, Owen Danoff. So it hasn’t been long since Phoebe introduced us to her lover. Phoebe spends most of her time dancing and working.

In December 2016, Phoebe confessed to the hate comments and letters she received from fans. It was after the time when Phoebe danced former President Donald Trump’s inauguration. She was called “Big Loser” by a fan of Trump’s supporters, to which she responded with “I’m a big loser who has DIGNITY!” Shortly after that, Phoebe left the Rocketeers.

Phoebe Pearl celebrated her 32nd birthday on July 2021. She is 5 feet 6 inches tall which is about 1.66 meters. As a professional dancer, Phoebe takes excellent care of her body and flexibility. She is on constant dancing, which helps to maintain her body. She further possesses brown hair and brown eyes. Phoebe has a straight sexual orientation.

Phoebe Pearl has an estimated net worth of $1 million as of 2021. Phoebe is leading a successful life as a professional dancer and choreographer. She spends most of her time in the studio, dancing and choreographing. Phoebe has also been on a national tour as a dance captain with the group Dirty Dancing.