Zoe Saldana who is best known for appearing in films and TV shows like “Center Stage”, “Star Trek”, “Avatar” and “Guardians of Galaxy” is a Puerto Rican/Dominican/American actress who has been active in the industry since 1999. She is best known worldwide for her role as Gamora in the MCU. She is one of the most successful actresses in Hollywood. With her films grossing over US$ 1 billion worldwide, she is 2019’s, second-highest-grossing actress.

Zoe Saldana’s birth name is Zoë Yadira Saldaña Nazario. She was born to parents Aridio Saldaña and Asalia Nazario on the day of June 10 of 1978 in Passaic which is located in New Jersey, USA. She spent most of her childhood in Jackson Heights. She was taught Spanish and English ever since her childhood. She grew up alongside her two sisters, namely, Mariel and Cicely. Her father died in a tragic car accident when she was around 9 years old.

After this, Zoe Saldana either moved to the Dominican Republic with her daughters. She loved dancing and especially ballet. However, she quit afterward. They returned to NYC later on. While there, she studied at Newton High School. She performed in theatrical plays. She was then hired by a talent agency. After which, she got her first role in 2000. 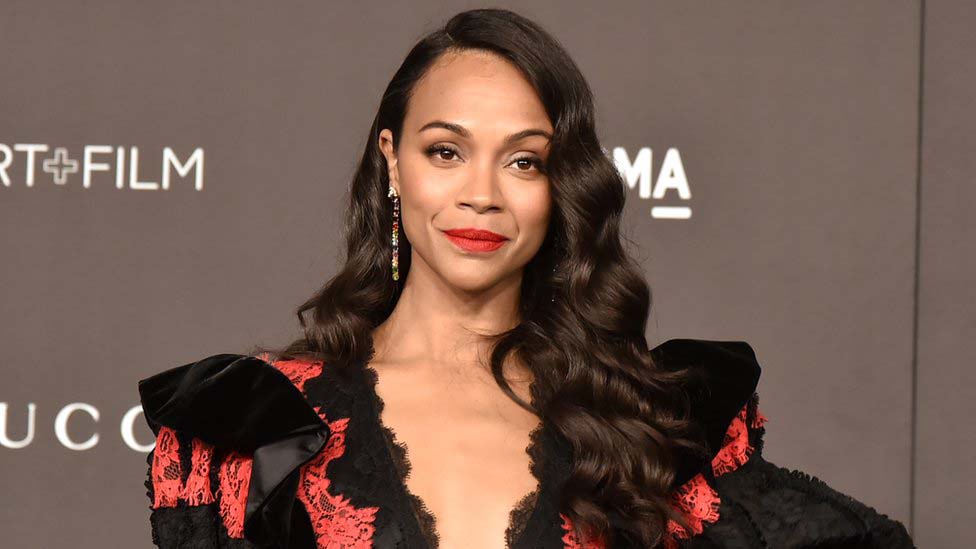 Zoe Saldana stands 5 feet and 6 inches tall and weighs approximately 60 kg. As of December of 2020, she is 42 years old. She can be recognized by her dark brown eyes, black hair, and dark skin tone.

Who is Zoe in a relationship with?

Zoe Saldana was in a relationship with Keith Britton for 11 years. They got engaged in 2010 and their relationship ended in November of 2011. From 2010 to 2013, she dated Bradley Cooper. In June of 2013, Zoe Saldana and Marco Perego got married. They adopted each other’s surname.

Together, they have three children. She gave birth to twin brothers in 2014. They had their third son in February of 2017. She is raising her children multilingual. The two follow a gluten-free diet. Zoe is left-handed. 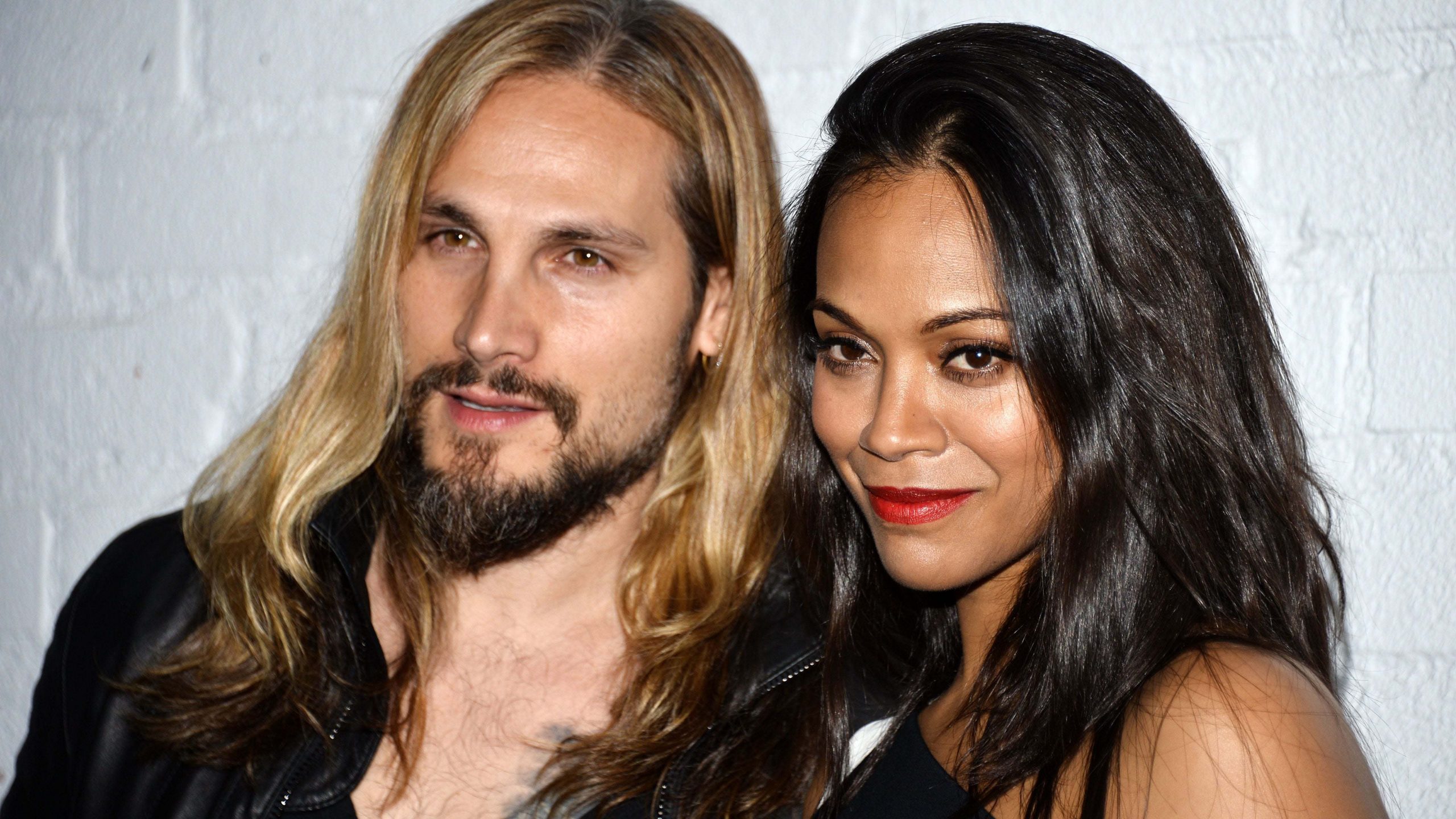 How did Saldana start her Career? 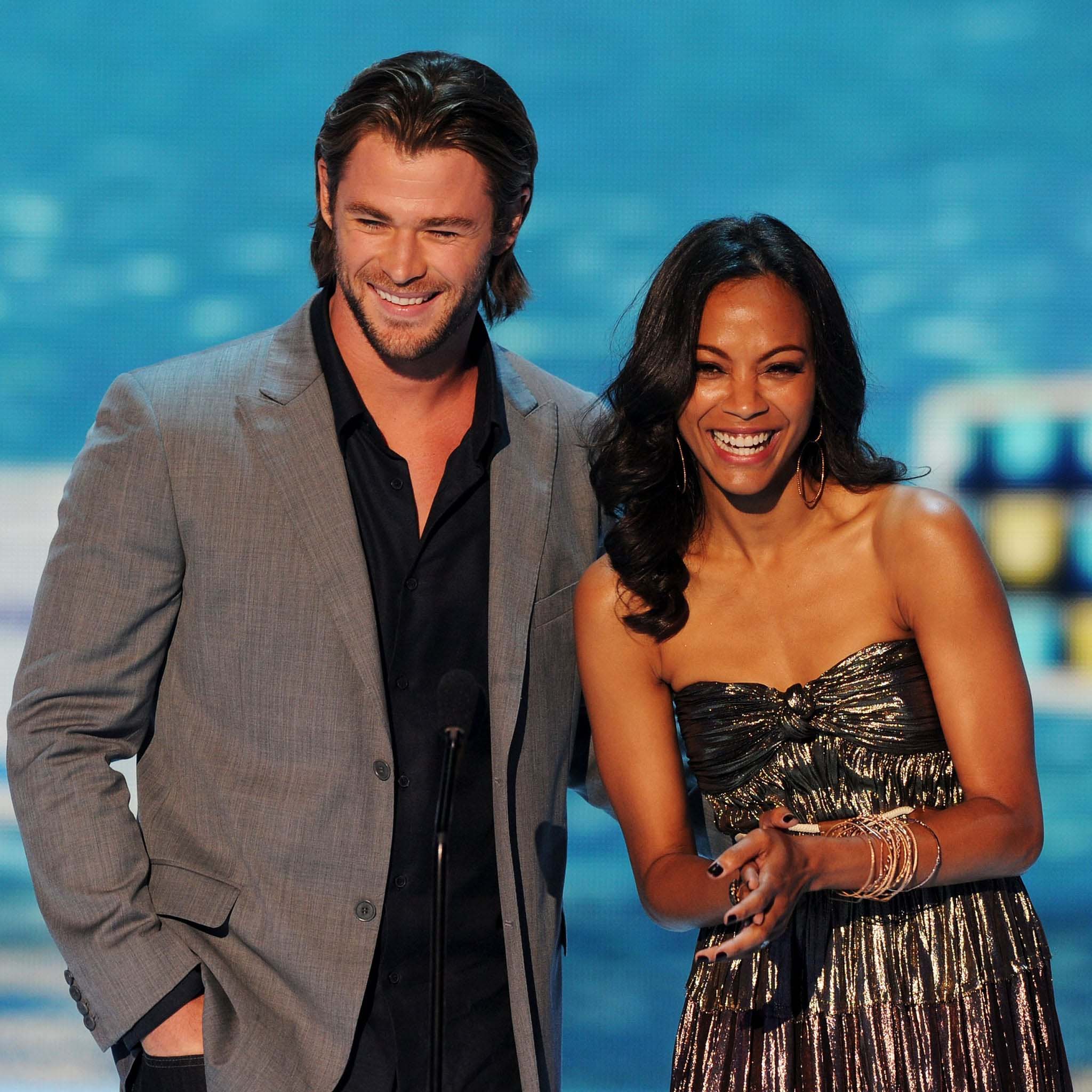 In 2014, she narrated the documentary film called “Unity”. The same year, she made her debut as Gamora in the MCU film titled “Guardians of the Galaxy”. In 2016, she appeared in “Nina” as Nina Simone. She yet again played the role of Nyota Uhura in the film titled “Star Trek Beyond”.

What is the Current Net Worth of Zoe?

Zoe Saldana’s net worth is estimated to be around US$ 35 million as of January of 2021. She makes most of her fortune from acting in films and TV shows.