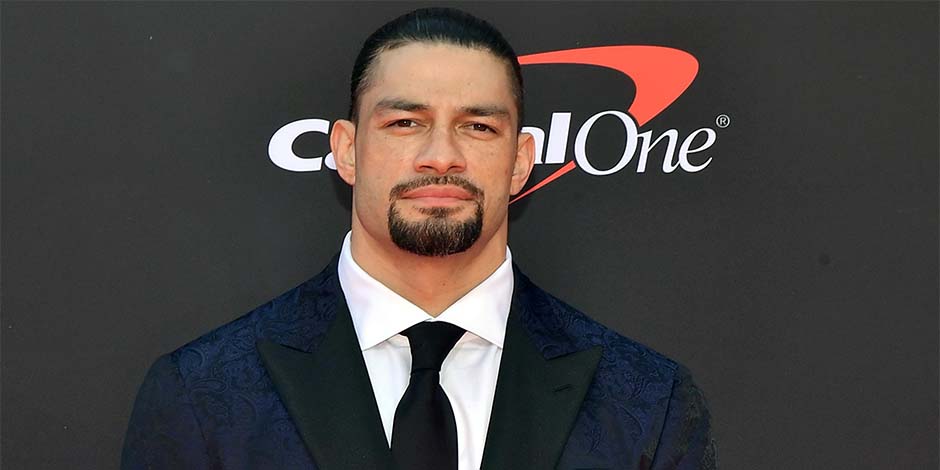 Leati Joseph Anoa’i, best known as Roman Reigns, is a professional football player turned professional wrestler. He is signed to WWE and is currently the WWE Universal Champion. Before taking the ring name, Roman Reigns, he went by the names Leakee and Roman Leakee.

Roman Reigns’ real name is Leati Joseph Anoa’i, and he also gets referred to as Joe. Reigns were born to parents Leati ‘Sika’ Anoa’i and Patricia A. Anoa’i on May 25, 1985, in Pensacola, Florida.  His father was also a professional wrestler. He also has a younger brother who is famous by the name of “Rosey” in professional wrestling. He was keen on football growing up. 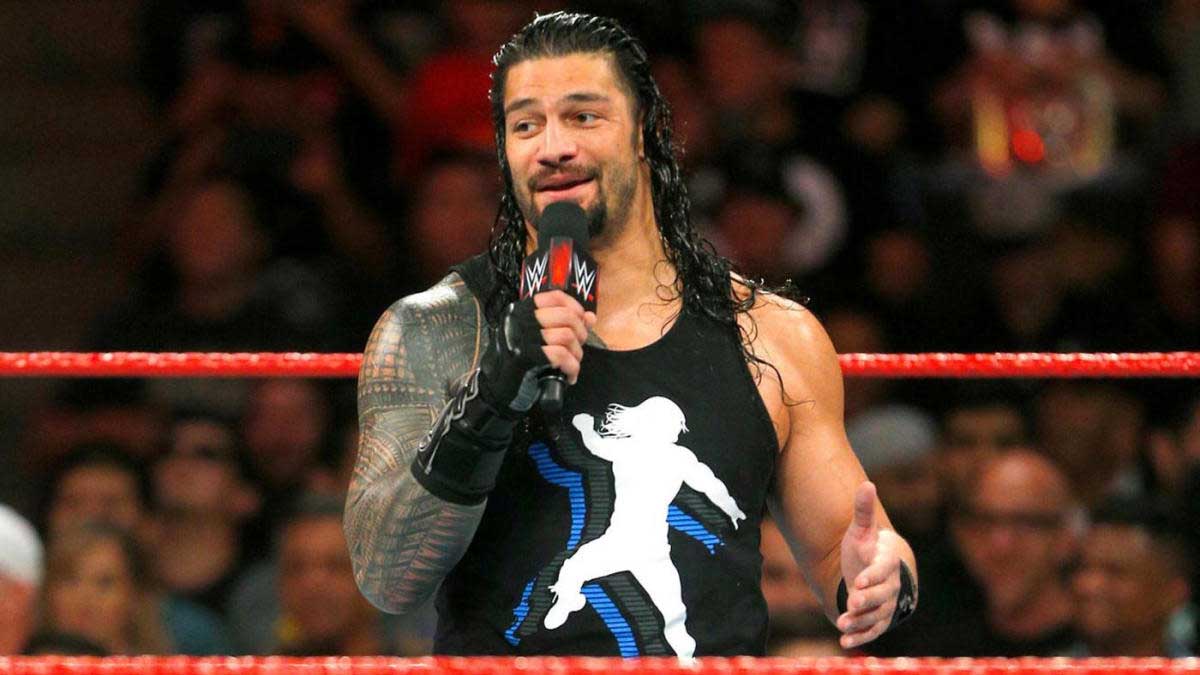 He studied at Pensacola Catholic High School and Escambia High School. He played for both these schools’ football teams and played for the Georgia Tech Yellow Jackets Football Team. He was the captain at the time of senior time. Roman Reigns played in the Canadian Football League in 2008 with the Edmonton Eskimos and retired from football in 2008 to pursue professional wrestling taking advice from his brother Matthew Anoa’i a.k.a. Rosey.

He started his wrestling career in 2010 after signing a deal with WWE, after which he became a part of the Developmental Territory Florida Championship. His debut match was against Richie Steamboat, and he went by the ring name Roman Leakee. He lost the game. After a few losses, he won his first match against Fahad Rama. He mostly played tag team in FCW in 2010. On November 18, 2020, Roman Reigns made his roster television debut with the trio called “The Shield,” which consisted of Dean Ambrose and Set Rollins. They won the WWE Tag Team Championship that year.

The Shield dismembered in 2014. After this, Roman played in the “World Title Contention.” He won the Battle Royal in 2014 and got his spot on the WWE World Heavyweight Championship. After losing the match, his feud with Random Orton started. He was able to defend his WrestleMania title by defeating Daniel Bryan successfully, and he won the challenge against Big Show. Roman won a “Hell in a Cell” match against Bray Wyatt with whom he had a feud. 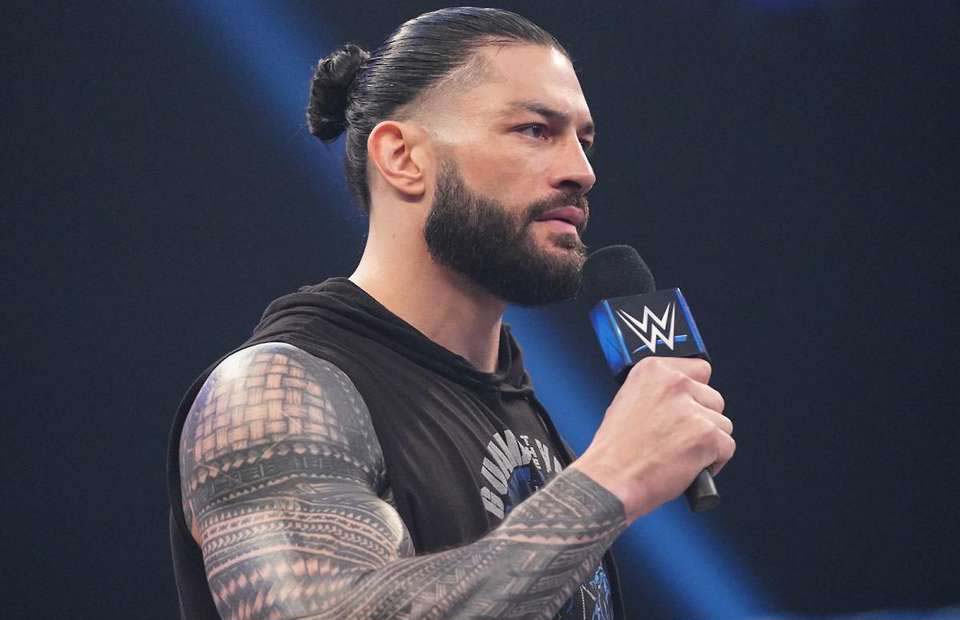 He became the WWE Heavyweight Champion for the first time after defeating Dean Ambrose and lost it to Sheamus only after 5 mins of getting it. The CEO of WWE allowed for a rematch between Reigns and Sheamus, which led to him winning his second WWE Heavyweight Champion title. Roman Reigns got his third title after he defeated Triple H. In 2017’s October, The Shield got briefly united due to their problems with The Miz. In the Intercontinental Championship, he defeated The Miz and went on to become the Grand Slam Champion.

He won his first Universal Championship after defeating Brock Lesnar at the Summer Slam. He teamed up with The Undertaker to defeat McMohan and McIntyre in an “Extreme Rules” match.

Roman Reigns and Galina Joelle Becker got married in December of 2014. Their first child is named Jolle. He has a set of twin boys born in 2016 and a set of twin girls born in 2020. He is a Roman Catholic, and he can be using the cross when he makes an entrance at the WWE matches. He had to go through a nasal reconstruction surgery after his nose broke in a game against Sheamus in 2015. 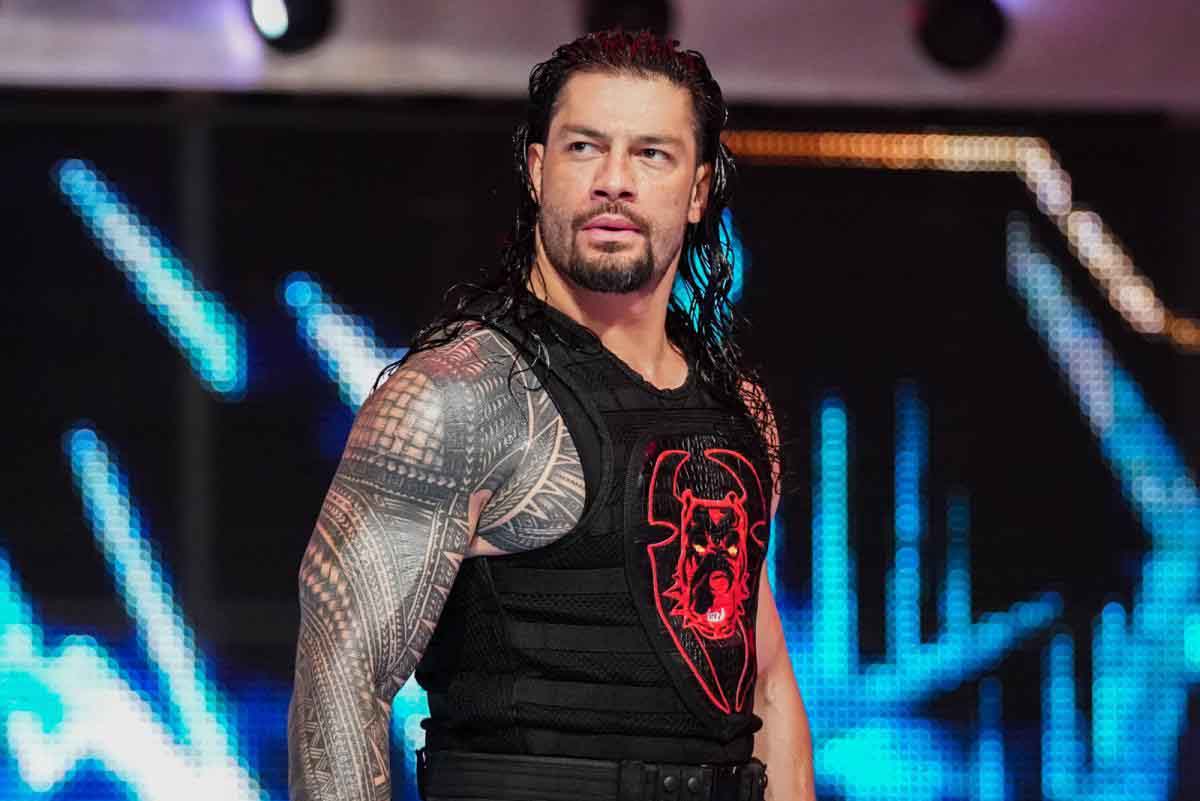 Roman Reigns has an estimated net worth of US$ 15 million as of October 2020.