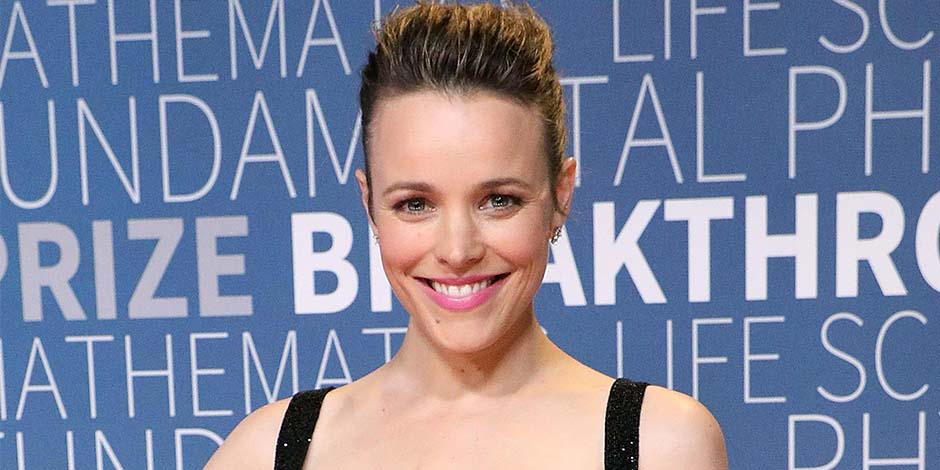 Rachel McAdams, who is best known for her roles in films like “The Hot Chick,” “Notebook,” “Perfect Pie,” and “The Family Stone,” to name a few, is a Canadian actress who has been active in the industry since 2001.

Rachel McAdams’ full name is Rachel Anne McAdams. She was born to parents Sandra and Lance McAdams on November 17, 1978, in London, which lies in Ontario. Her mother was a nurse, and her father was a truck driver. She has two siblings, namely, Dan McAdams and Kayleen McAdams. Rachel loved figure skating and started at an early age of 4. 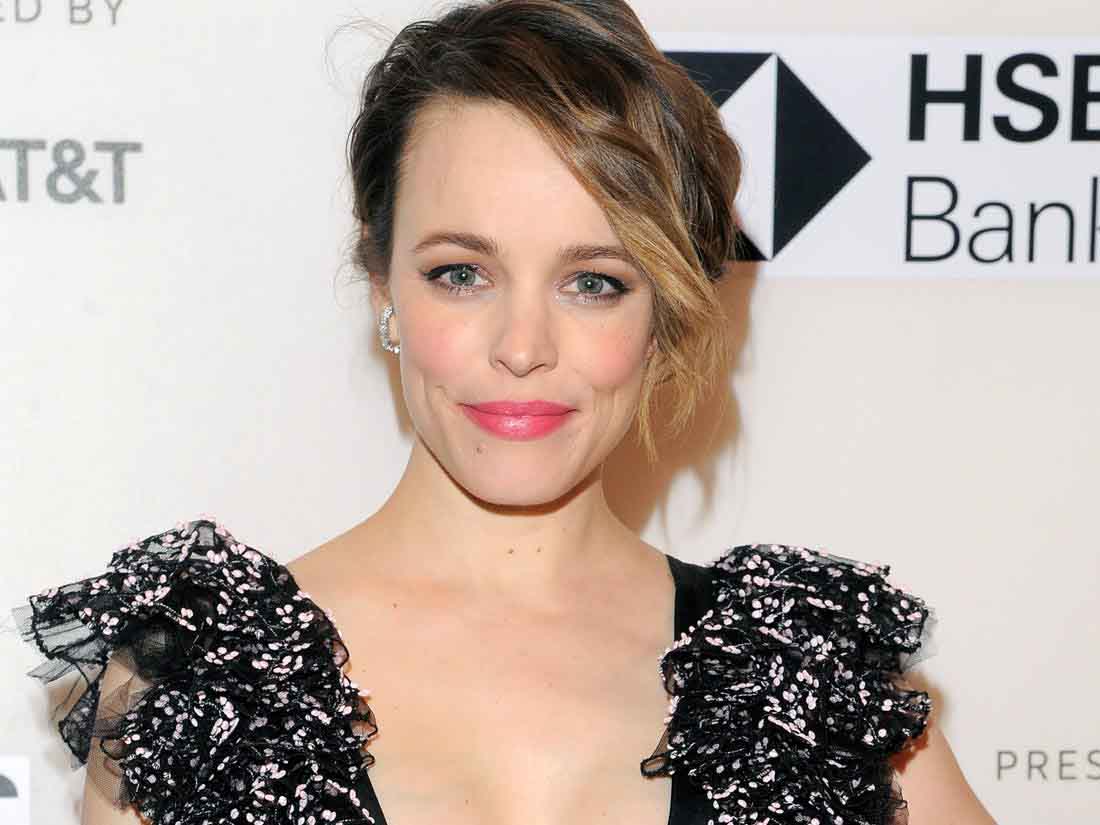 She went on to compete in events until the age of 18. She completed her school level education from Myrtle Street Public School and Central Elgin Collegiate Institute. As a child, she developed a liking for acting at seven and subsequently attended Shakespeare and Disney summer camps. Rachel McAdams has her graduation from York University with a Bachelor of Fine Arts in 2001.

Rachel McAdams made her film debut in 2002 with the film titled “My Name is Tanino,” in which she acted as the character named Sally Garfield. The same year, she appeared as 15-year-old Pasty Grady in the film “Canadian Pie” and Jessica Spencer/Clive Maxtone in the movie “The Hot Chick.” In 2004, she played the role of Regina George in “Mean Girls.” She played the role of Allie, a.k.a. Allison Hamilton, in the romantic drama film titled “The Notebook.” She appeared in the role of Clarie Clearly in the movie “Wedding Crashers” in 2005. The same year, she appeared in “Red Eye” and “The Family Stone.”

In 2007, she appeared in “Married Life” as the character named Kay Nesbitt. She appeared as Colee Dunn in the comedy-drama film titled “The Lucky Ones” in 2008, followed by three films in 2009. In 2009, Rachel McAdams acted as Delle Frye in “The State of Play,” Clare Abshire in “The Time Traveller’s Wife,” Irene Adler in “Sherlock Holmes” and also Becky Fuller in “Morning Glory” in 2010. She reprised the role of Iren Adler for the Sherlock Holmes sequel titled “Sherlock Holmes: A Game of Shadows”  and Inez in “Midnight in Paris” in 2011. 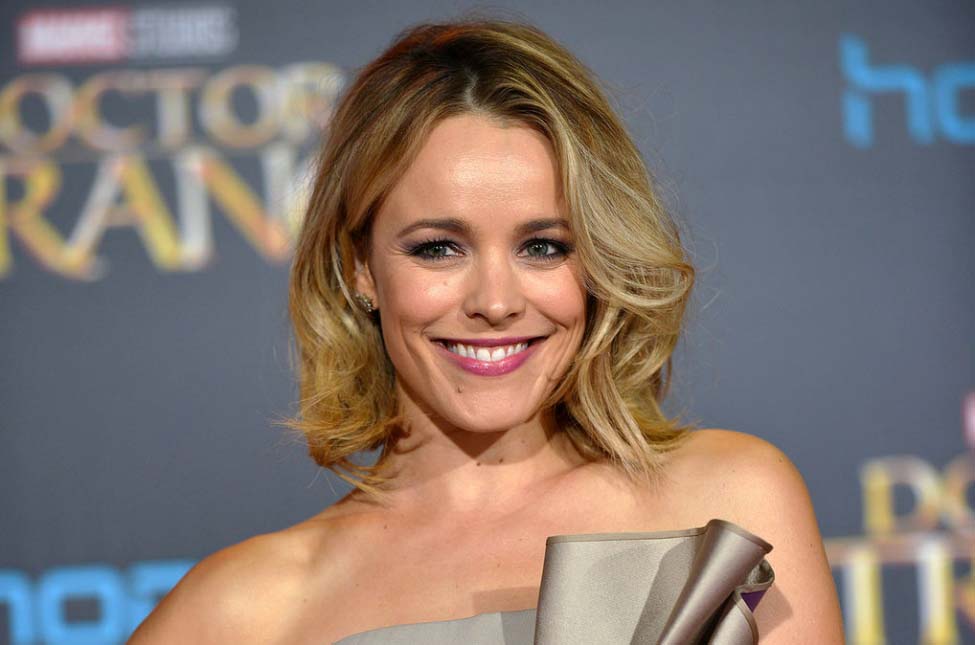 Rachel McAdams appeared in three films in 2012, namely, “The Vow,” in which she acted as Paige Collins, “Passion” in which she worked as Christine Stanford, and “To the Wonder” in which she acted as Jane. She served as Mary in 2013 in the film “About Time.” After appearing in “A Most Wanted Man” as Annabel Richter in 2014, she appeared in 5 movies in 2015. Rachel McAdams acted as Sara in “Everything Will Be Fine,” voiced the mother in “The Little Princess,” worked as Tracy Woodside in “Aloha,” as Maureen Hope in “Southpaw” and Sacha Pfeiffer in “Spotlight.”

In 2016, she played film as Christine Palmer in “Doctor Strange.” In 2017, she appeared in the role of Esti Kuperman in “Doctor Strange,” followed by the position of Annie Davis in “Game Night.” In 2020, she played the lead role of Birgit Ericksdóttir of the Fire Saga in the film “Eurovision Song Contest: The Story of Fire Saga.”

She made her TV debut in 2001 with the TV series “Shotgun Love Dolls,” in which she played the role of Beth Swanson in its pilot. She appeared as Hannah Grant in an episode of “The Famous Jett Jackson” in 2001. In 2002, she played the role of Danielle Mason in the TV film titled “Guilty By Association.” From 2003 to 2005, she appeared as Kate McNeil in 7 episodes of “Slings & Arrows.”

In 2018, she acted as Ani in 8 episodes of the TV show titled “True Detective.” She is also an environmental activist, and Bullfrog renewable energy powers her house. She is actively involved in causes that help in the betterment of the environment. 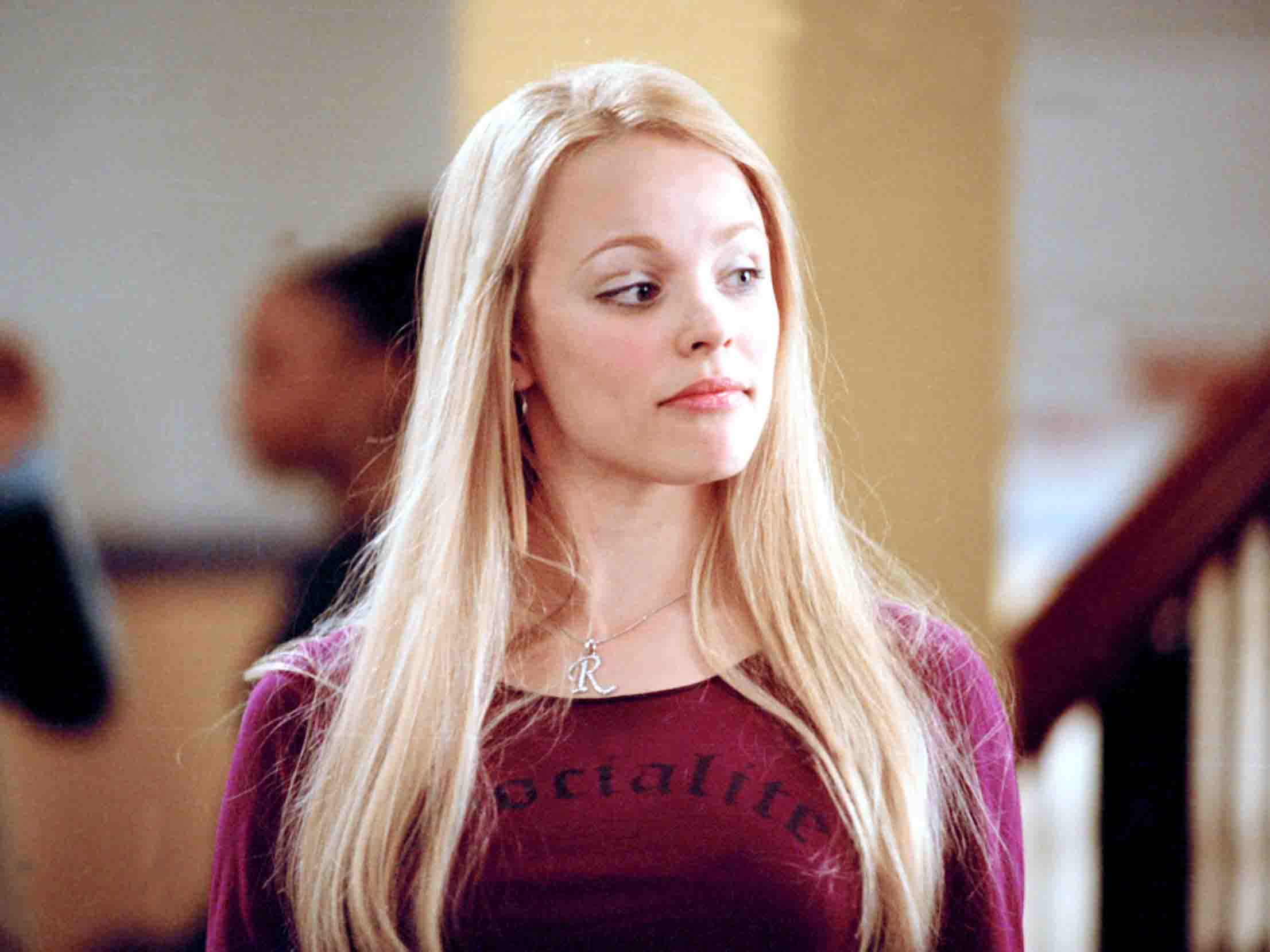 Rachel likes keeping her private life hidden and not enough to get to know about it. Rachel and Jamie Linden got married in 2016 and have their kid in 2018.  Linden is also an actor. She lives in LA and Toronto.

As of October of 2020, Rachel McAdams isn’t active on any social media platforms.

Rachel McAdams has an estimated net worth of around US$ 20 million as of October 2020. She makes most of her fortune from acting in films and Tab shows.