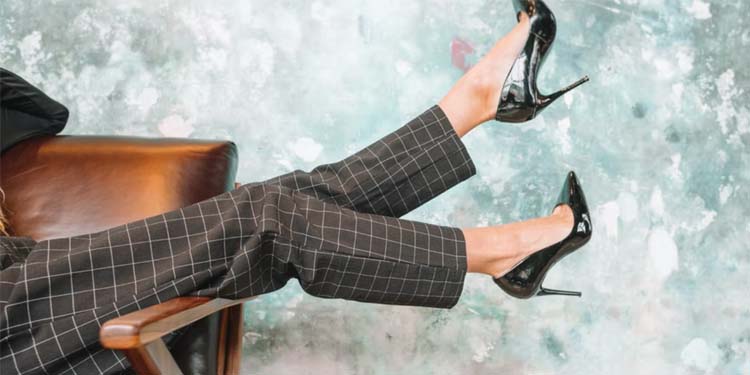 Sarah Jessica Parker was born on March 25, 1965, in Nelsonville, Ohio. She is best known for her portrayal of Carrie Bradshaw in the hit shows Sex and The City and, recently released, And Just Like That. Parker’s reprisals of Bradshaw highlighted the actress’s affinity for fashion and pop culture.

Parker has since become a style icon. During Sex and The City’s initial run in the late 90s and early 2000s, Parker depicted Bradshaw in a shifting fashion landscape. She portrayed eclectic New York looks and glamorous trips to Atlantic City, which showcase how style has changed over the years in casinos.

Even when walking a boyfriend’s dog or heading to a Mets baseball game, Parker’s Bradshaw prioritized high heels and high fashion names over practicality. This approach to style has defined her entire career—even to this day.

Sarah Jessica Parker was born in Nelsonville, Ohio, to parents Barbara Parker and Stephen Parker. Her mother was a teacher, and her father was an entrepreneur and journalist. Early in life, Parker knew she was destined for the big screen.

Though she was originally interested in ballet, Parker then shifted to focus on stage acting. From there, Parker moved to entertainment-centric New York City to pursue more opportunities for developing her creative career. Over the next decade, she slowly gravitated more toward acting roles behind the camera.

In the early 1980s, Parker was offered a role in a CBS sitcom, Square Pegs. Though she was portraying a shy character, Parker’s acting chops were strong enough to command the attention of big-name acting scouts. Soon, her career took off.

In 1984, Parker was cast in Footloose in a minor role. Shortly after, she was cast in 1985’s Girls Want to Have Fun and, later in 1986, a Disney flick titled Flight of the Navigator. At the time, Parker shifted between different roles before finding success as a romantic interest in L.A. Story in 1991.

Parker played a ditzy spokesmodel; despite the character’s flatter role, Parker was able to add depth. Many critics consider this role a ‘proto-Carrie’ role for Parker’s future in the Sex and the City series. Parker was cast in increasingly complex and romantic roles shortly after, beginning with 1992’s Honeymoon in Vegas alongside Nicolas Cage and then in 1993’s cult classic Hocus Pocus.

In the 1990s, Parker became a household name. While she prioritized her roles in Hollywood, she also spent time developing her on-stage acting skills. She met her future husband, Matthew Broderick, while staring in Sylvia’s off-Broadway play in 1995.

By 1998, Sarah Jessica Parker was cast as Carrie Bradshaw in the eponymous series based on Candace Bushnell’s book, Sex and the City. The Darren Star-led project has become one of the most influential TV shows in American pop culture. In 2021, HBO Max released a revival of the series, titled And Just Like That…, which has mixed reviews. 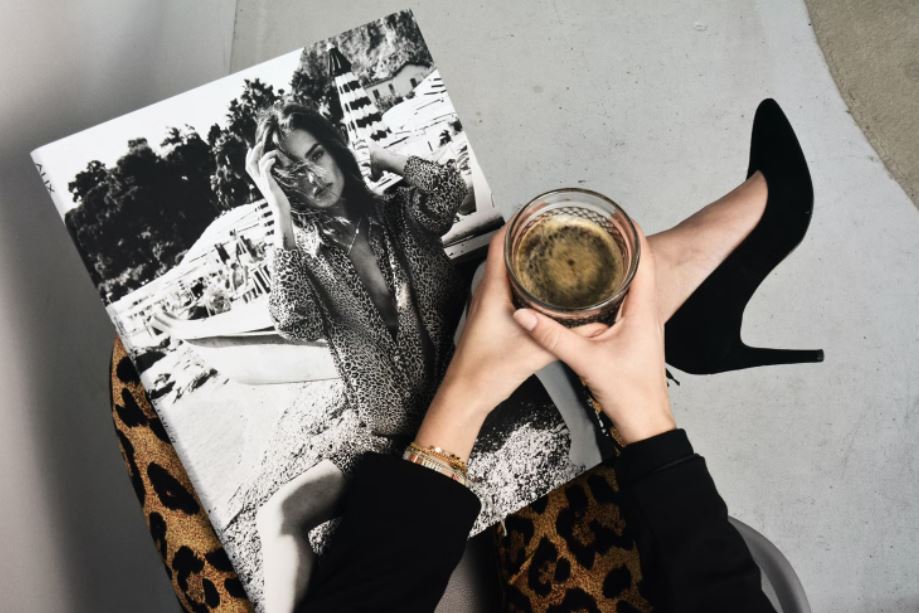 Sarah Jessica Parker’s net worth is around $150 million. In addition to her great success as an actress, Parker has also earned added revenue from a few big-name endorsements, including Gap, Garnier, Jordache, and her own SJP shoe line.

Part of Parker’s massive success as a retail creative has been her portrayal of Carrie Bradshaw. However, she’s also found success in other markets. She edits at SJP for Hogarth, a publishing imprint. She also has her wine collection in partnership with Invivo.

Before marrying Matthew Broderick, Parker was involved with Iron Man and Avengers star Robert Downey Jr. for most of the 80s. She married Matthew Broderick in 1997, and the couple now has three children together. They live in New York City.