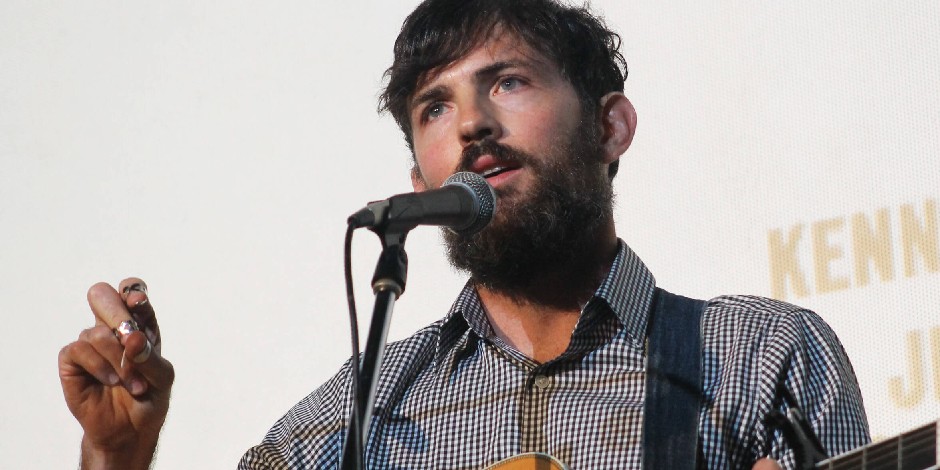 Seth Avett is an American-born singer who is popularly known for being one of the lead singers as well as the founding members of the band named “The Avett Brother”. The band is an American popular flock-rock band which is formed by Seth and his brother Scott.

Where was Seth born and raised?

Seth whose real name is Timothy Seth was born on 30 July 1980 in Charlotte, North Carolina as a son of a father, Jim Avett, and a mother, Susie Avett. He has two older siblings where his sister Bonnie was born in 1973 and his brother Scott was born in 1976. Currently, he is at the age of 40 and his zodiac sign is Leo.

Avett holds an American nationality and ethnicity has been kept hidden.

Avett spent his childhood happily with his siblings and parents. He grew up nicely as he was born in a well family and among his siblings, he is the youngest one. His father ran a welding business and was also a guitarist where his mother was a school teacher. He and his brother have an interest in his music so that they pursue their career in music.

About his education, he went to attend Mount Pleasant High School from where he completed his high school level study. For his further education, he joined the University of North Carolina at Charlotte.

How did Seth start his Career?

Avett started his music career since he was at the school level. Later, he established his first band named “Nothing” with his best friend Noah. They seem very close from the 5th grade and are seen singing together after forming their band. Before he was also seen with the Charlotte-based band called “Margo”.

Likewise, other members of the band are Bob Crawford, Joe Kwon, Mike March, Tania Elizabeth, and Bonnie Avett-Rini. Bob used to work on double bass, electric bass, violin, and backing vocals where Joe used to work on cello and backing vocals. Mike is the drummer for the band where Tania and Bonnie are the touring members of the band. Since the year 2000, they are seen working actively for their band “The Avett Brothers.

Who is Seth married to?

Seth married two times where his first marriage was with Susan Kay Adkins in 2008. They lived happily together for several years but they divorce in 2013. After that, he got married to Jennifer Carpenter in the year 2016 is an American actress where they were engaged in 2015. Currently, they are living their happy married life and seen enjoying each other’s company.

“The Avett Brothers” has also created an Instagram account for their brand with the tag name (“@theavettbrothers”) where he has 283k followers and posted 921 posts.

What is the current Net Worth of Avett?

A good-looking, active and talented Seth is popularly known as the lead singer as well as the founding members of the band called “The Avett Brothers”. He became able to earn more fame and success in his career so that, he has an estimated net worth of $8 million. Currently, he is living a luxurious life.