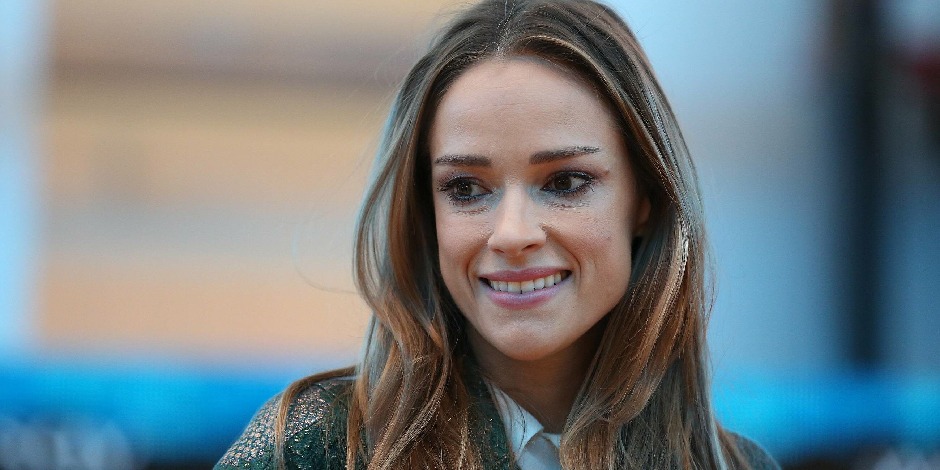 Alicja Bachleda-Curus is a famous Polish actress and singer who is well known for her role in “Trade, “Ondine” and more. She has been seen working actively in her acting career since the year 1991.

Where was Alicja born and raised?

Alicja Bachleda-Curus was born on 12 May 1983 in Tampico, Mexico as a daughter of a father, Tadeusz Bachleda-Curus, and a mother, Lidia Bachleda-Curus. Currently, she is at the age of 38 and her zodiac sign is Taurus.

Bachleda-Curus holds both Mexican and Polish nationality and belongs to the White ethnicity. She follows the Roman Catholic religion.

Alicja Bachleda-Curus spent her childhood happily with her parents and grew up beautifully as she was born in a well family. Her father is a geologist and further about her early life and family has been kept secret as she is secretive about her personal life.

Check out the latest updates on Brian Benben

About her education, she went to attend the Elzbieta Armatys’ Theater, Music and Dance Studio. For her further study, she joined the Lee Strasberg Theatre and Film Institute where she was seen doing her study on acting.

How did Alicja start her Career?

Bachleda-Curus started her acting career after she had been cast in the short movie “Vis a vis” in 1996. After that, in 1999, she was also seen appearing as Zosie Horeszkowna in the polish movie “Pan Tadeusz: The Last Foray in Lithuania”. In the same year, she also made her appearances as Zosia in the Polish historical movie “The Gateway of Europe”.

Likewise, she made her appearances as Eleonora Habsburzanka in an English-language polish and Italian historical drama movie “The Day of the Siege: September Eleven 1683” in 2012. Alicja Bachleda-Curus started her television career after she had been cast as Gabrysia in the television series “Lokatorzy” in 2002. Further, she was also seen in series like “Na dobre i na zie” and “Sperling”.

Besides this, she was also seen working on the album “Klmat” and released several singles.

Who was Bachleda-Curus in a relationship with?

Alicja Bachleda-Curus used to have a romantic relationship with Colin James Farrell who is an Irish actor. The couple also gave birth to their son Henry Tadeusz Farrell in October 2009. later, she also lived a relationship with Marcin Gortat but later, they broke up. They were living their happy life together but later, it comes to know that the couple separated. Currently, she is living her happy life with her son and enjoying it on her own.

Check out for Colin Farrell

To talk about Alicja Bachleda-Curus’s physical statistics, she has a height of 5 feet 6.25 inches (1.68 m), and a weight of 56 kg. Besides this, her body measurements are 34-25-35 inches with a slim body type. She has got a beautiful face with dark brown hair with hazel eyes. Her sexual orientation is straight

Check out the latest updates on Annie Ilonzeh

What is the Current Net Worth of Alicja?

A beautiful, active and talented actress Alicja Bachleda-Curus who was seen appearing on several movies and series in her career which includes “Summer Strom”, “Trade”, “Lokatorzy” and more. She has gain fame and success in her career and became able to have an estimated net worth of $34 million. Currently, she is living a luxurious life.