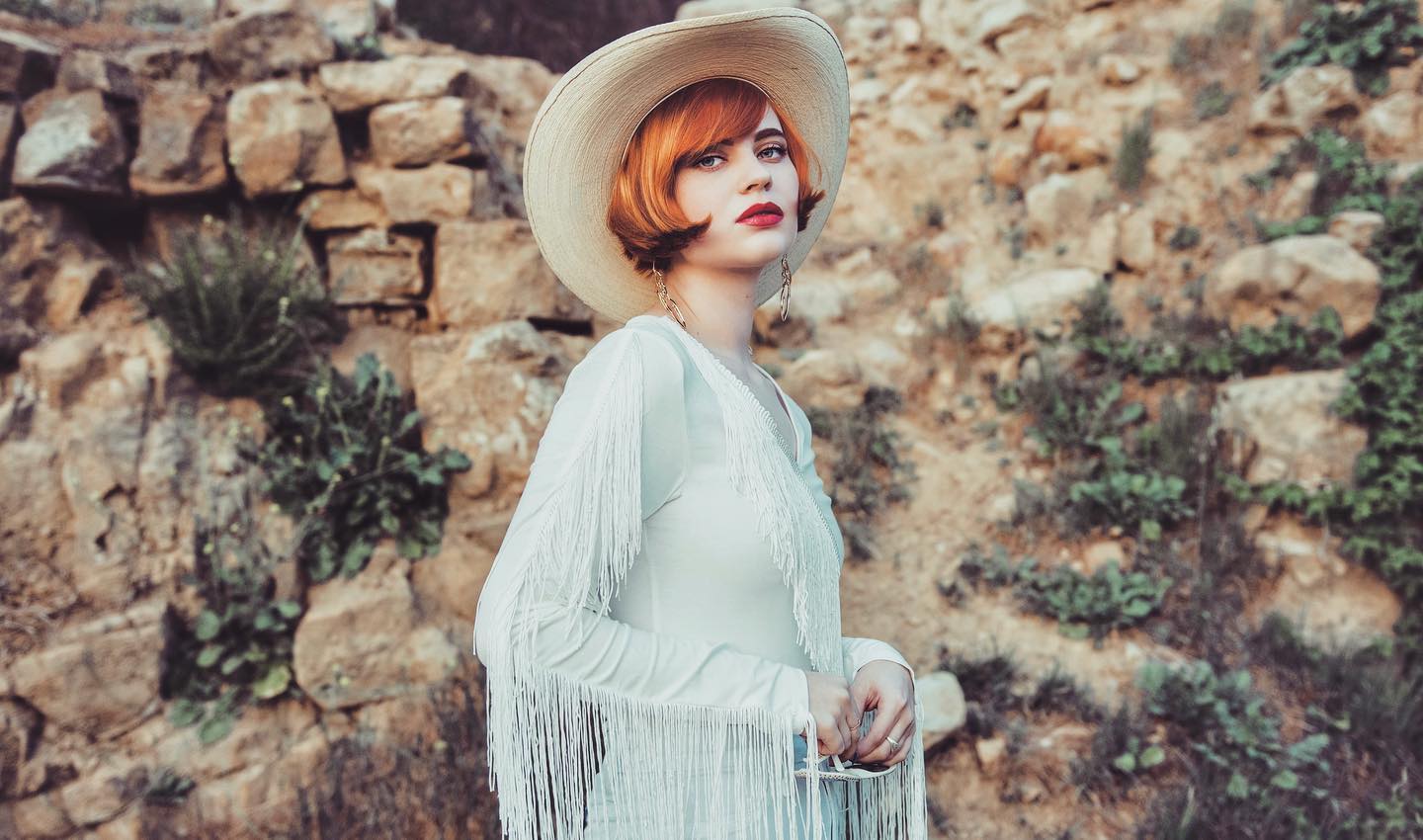 Sierra McCormick is an American actress who first gained recognition after her appearance in the quiz game show, “Are You Smarter Than a 5th Grader?” McCormick later gained fame from her starring role in the comedy tv series, “Romantically Challenged.” She is most recognized for her horror movie appearances.

Where was Sierra born and raised?

Sierra McCormick was born on 28th October 1997 in Asheville, North Carolina, United States. McCormick hasn’t disclosed the name of her parents yet but we do know that she has a younger sister named Kayla McCormick. Kayla has also stepped into the entertainment industry as a producer and writer. McCormick was raised in Palm Spring, California.

McCormick has American nationality and white ethnicity. She has the birth sign, Scorpio. On the other hand, McCormick’s educational background is a mystery to us. We believe, she is a high school graduate.

How did  Sierra start her career?

Sierra McCormick made her television debut in 2007 with a small role in the series “‘Til Death” as a kid. She further played several small roles in the series “Boston Legal,” “Supernatural,” “Criminal Minds,” “Hannah Montana,” and “Monk.” McCormick stepped into the film industry in 2009 with the movie “Land of the Lost” as Tar Pits Kid. She continued her acting journey with several small roles in tv movies and series.

You might also want to learn about the actor, Mekhai Andersen

McCormick made her breakthrough in the film industry with the tv series “A.N.T. Farm” in 2011 where she portrayed the main role of Olive Doyle. The same year, she made her appearance in the video, “Spooky Buddies” for which McCormick was awarded Young Artist Award for Best Performance in a DVD Film – Young Ensemble Cast. She was again awarded Golden Starfish Award for Narrative Feature in her performance in “The Vast of Night.” Some of McCormick’s movies and tv series are “Watching Over You,” “Some Kind of Hate,” “Twisted Sisters,” “American Horror Stories,” “Exploited,” and many more.

McCormick will next be appearing in the movies “Camp” as Lily and in “Sour Milk” as Abby.

Sierra McCormick is 24 years old and she will be celebrating her 25th birthday in October 2022. McCormick is a beautiful woman; she possesses a slim body. She stands 5 feet 2 inches tall which is about 157 cm and weighs 55 kg or 121 pounds. Her body measurements are 36-27-35 inches. McCormick had a voluptuous body in her early acting career. However, she maintained her -body through exercise and dieting. McCormick once shared pictures of her working out in the gym.

McCormick has original blonde hair. However, she colored her hair red and now it is her signature look. McCormick has blue eyes and she has a straight sexual orientation.

Sierra McCormick has an estimated net worth ranging from $945 thousand-$1 million as of 2022. She is gaining more and more recognition in the film industry. She is leading a busy and luxurious life in California, United States, and packed with new movies and projects.