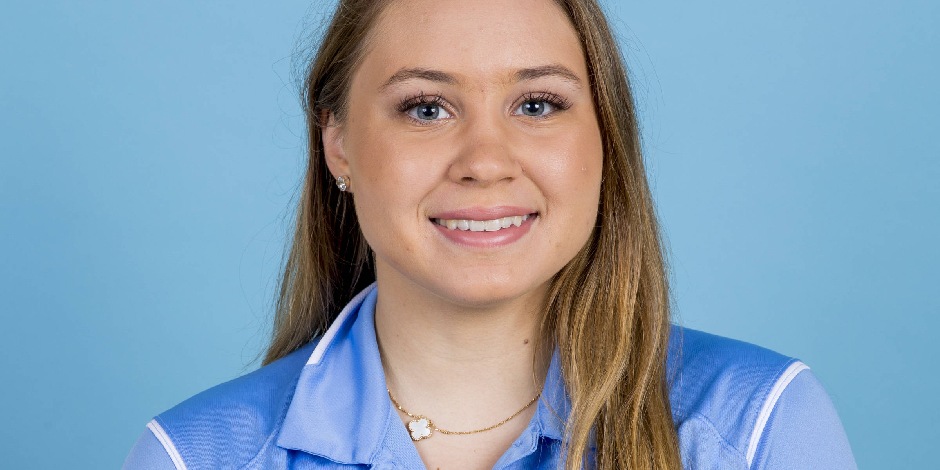 Skye Herjavec is a celebrity child who is known for being the daughter of a Canadian businessman and television personality, Robert Herjavec. Her father is the founder of BRAK Systems and The Herjavec Group which generates over 200 million of annual revenue. Herjavec is one of the luckiest children in the world.

Who is the Father of Skye?

Skye Herjavec is the first child of Robert Herjavec. Her mother’s name is Diane Plese. She has a brother named Brendan Herjavec and a sister named Caprice Herjavec with whom she grew up. There is no exact date of their birthdays she was probably born in the year 1990s. Her parents ended their relationship in 2016 with a divorce settlement of 25 million dollars.

Herjavec has nationality Canadian as she was born in a city called Toronto in Ontario, Canada and she has Croatian ethnicity. She grew up in a wealthy family.

Where did Herjavec go to College?

Skye Herjavec completed her high school at Havergal College which provides education till Grade 12. It is an all-girls private college and as for her further study, Herkavec moved to the United States. she completed her high school in Canada in 2014 and joined the University of Southern California in Los Angeles. In 2018, she graduated with a Bachelor’s degree in Business Administration and Management. She was also a member of Pi Beta Phi Fraternity in her university.

How did Herjavec start her Career?

Herjavec has already started her career and it’s not something that catches media attention or glamours. She is back in her country in Canada and working in JPMorgan Chase and Co. as an Investment Banking Credit Risk Analyst. She was promoted to the position of Financial Analyst in 2019.

Before that, she worked for several other big companies like USC Athletics, Muskoka Woods Sports and interned for marketing and sales in companies like Walter Baker, Badgley Mischka, and Trojan Athletic Fund as a special event intern.

Looking from her work history, we can see that she is a hardworking and focused woman. With such pace, dedication and improvements, we believe, she will pave her own way to a successful future.

Despite being the first child of celebrity Robert Harjavec, Skye Herjavec prefers to keep her life low-key. She avoids social media attention as much as possible. She is not involved in any public interactions and simply living her normal life focusing on her career.

There has been no information regarding her love life as well as her past relationships. She isn’t married but is fully focused on her career right now.

Skye Herjavec was born in the 1990s so she is probably somewhere between 20-30 years old. She is already a fine young woman now. She stands 5 feet 6 inches tall. Looking at her latest picture, she has dark blonde hair and blue eyes exactly like her father. She possesses an average body build.

Skye Herjavec is not present on any social media platform neither on Instagram, Facebook, or Twitter. As for her father, Robert Harjavec is an active social media user who has over 718 thousand followers on Instagram.

How much is the Current Net Worth of Skye?

Skye Herjavec is currently busy with her career and with her working in such a big company like JPMorgan Chase and Co. she is earning a decent amount of money. Her net worth may not come any around as compared to her father – Robert Herjavec who has a net worth of over 200 million dollars as of 2021. She is living her own independent life making her own earnings.