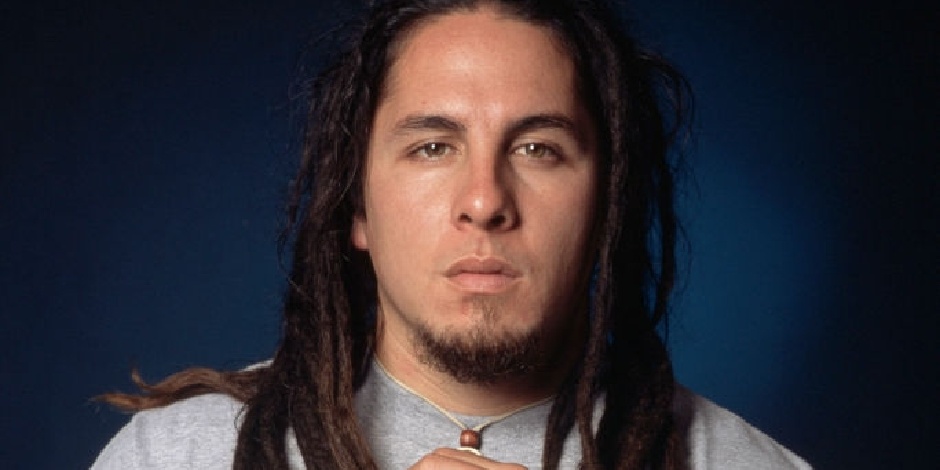 Sonny Sandoval is a well-known American-born singer, rapper, and songwriter renowned as a co-founder and the lead vocalist of a metal band named “P.O.D”. Since 1992, he has been working actively in his career.

Where was Sonny born and raised?

Sonny Sandoval, whose real name is Paul Joshua “Sonny” Sandoval,” was born on 16 May 1974 in San Diego, California, the U.S., in a well family. Still, his family members’ details remained a mystery, as he is secretive about his family.

He turned at the age of 47, and as per his birth date, his zodiac sign is Taurus. Likewise, Sonny Sandoval holds an American nationality, and about his ethnicity, his father is Mexican-Italian, whereas his mother is Guamanian-Hawaiian. Further, he follows the Christianity religion.

Sonny Sandoval grew up nicely in a good environment with his family members. However, she has not mentioned his family members’ identity, but his father is Mexican-Italian, and his mother is Guamanian-Hawaiian. Before, his mother was diagnosed with leukemia when he turned at the age of 18.

Besides this, Sonny keeps his educational details secret so that there is still more to know about his academic qualification.

How did Sandoval start his Career?

Sonny Sandoval started his career working as an MC, but he later joined the band named “Enoch,” where he was seen with other members Wuv Bernardo, Gabe Portillo, and Marcos Curiel. After he joined the band, the band name has changed from “Enoch” to “P.O.D. (Payable On Death)”.

As a “P.O.D.” member, he worked on several albums, where their debut studio album was “Snuff the Punk” in 1994. After that, in 1996, he also worked on the album “Brown”, and then in 1999, he seemed working on the album “The Fundamental Elements of Southtown”.

Further, in 2001 the band released their album titled “Satellite”. After that, they also released another album titled” Payable on Death”. Likewise, he also worked on several albums like “Testify”, “When Angels & Serpents Dance”, “The Awakening,” and more.

Sonny Sandoval is a married man who married his beautiful wife, Shannon Kelly, in 1996. However, their marriage’s detailed information remained a mystery for his fans and followers. Later, they gave birth to their three children, Nevaeh Sandoval, Justice Sandoval, and Marley Sandoval.

The couple seems to have their best time and make some beautiful memories together for their futures. They are also good parents of their children.

To talk about Sonny Sandoval’s physical statistics, he has a height of 6 feet and 80 kg of weight. Similarly, he is a charming guy who looks perfect with his black hair and blue eyes. Further, his sexuality is straight.

Sandoval is active on Instagram with the tag name (“@sonnywhosoever”), where he has 80.7K followers and posted 3402 posts. In addition, he has posted posts including many photos and videos with his loved ones that received many likes and comments.

Sonny is also active on Twitter with the tag name (“@SonnyWhosever”), where he has 23.1K followers and tweets 13.7K times. He also opened his Facebook account named “Sonny Sandoval” with 27K followers.

Sandoval has created his YouTube channel named “Sonny Sandoval” with 2.12K subscribers. He joined on YouTube on 4 June 2011 and started posting his videos with his band members that many people watched and liked. The total views on his posted videos reached 117,619.

A good-looking, active and talented person, Sonny Sandoval is a famous American singer, rapper, and songwriter. Currently, he enjoys a very happy and luxurious life with an estimated net worth of $5 million.