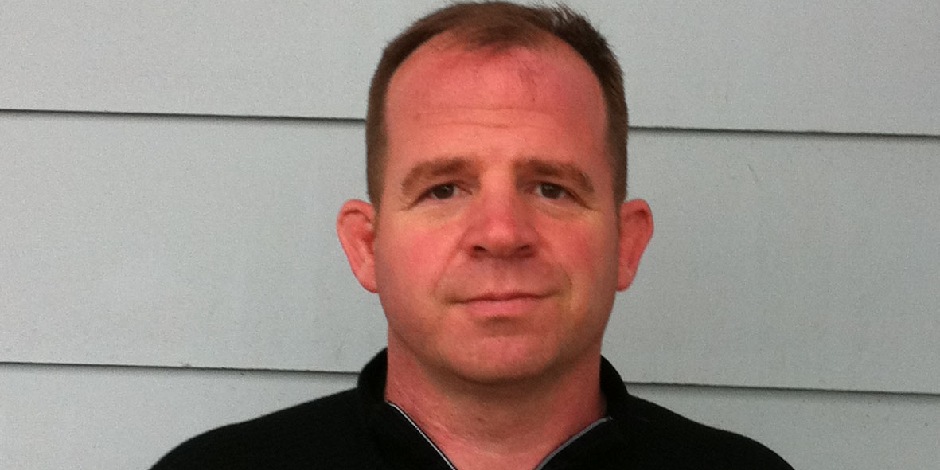 Andrew Koponen is an accomplished wrestler, actor, police officer, and screenwriter. He is known for his appearance in the film, Ant-Man and in tv series, 13 Reasons Why. He will next appear in the film, Venom: Let There Be Carnage as a police officer and in The Matrix 4 as a businessman. Where was Andrew […] 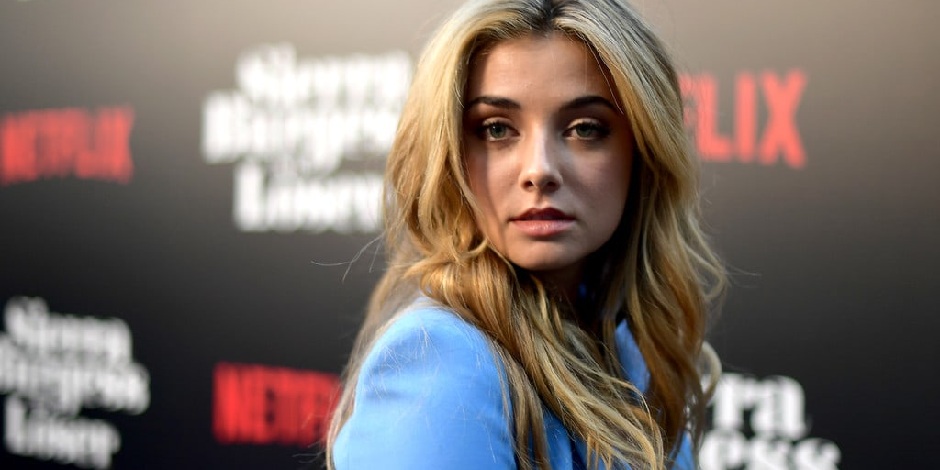 Giorgia Whigham is an American-born actress who is popularly known for playing the role in the movies and series like “13 Reasons Why”, “The Punisher” and “Scream”. Giorgia was seen working actively in her career since the year 2016 and earning fame, popularity, and success in her acting career. Where was Giorgia born and raised? […] 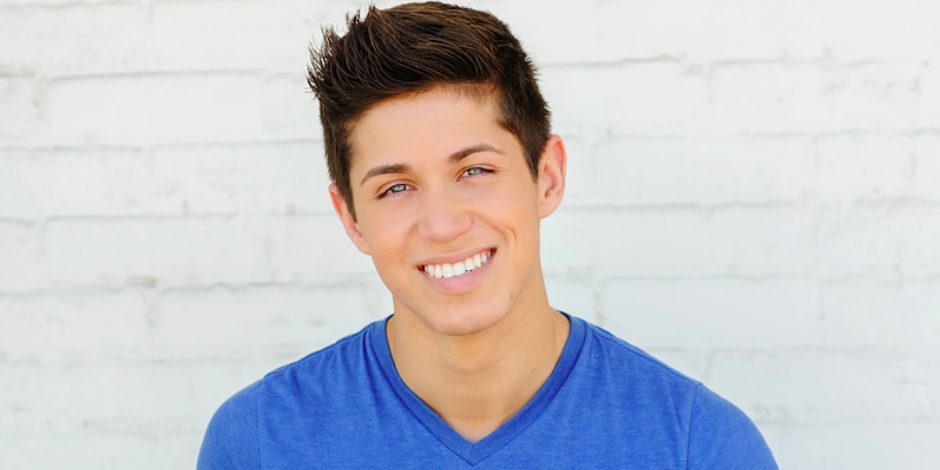 Brandon Larracuente is a well-known American actor who is popularly known for his roles in “Bloodline” and “13 Reasons Why”. Since the year 2013, he has been seen working actively in his career. Where was Brandon born and raised? Brandon Larracuente, whose real name is Brandon A. Larracuente was born on 16 November 1994 in […] 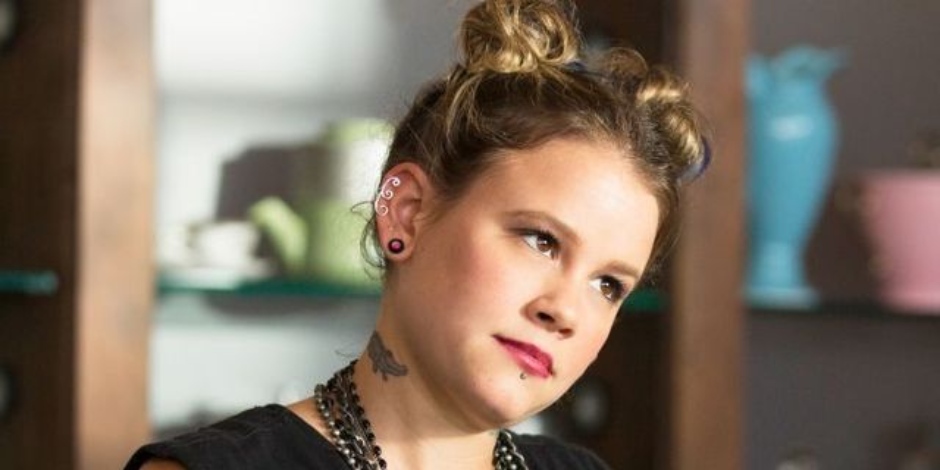 Sosie Bacon is a professional actress from the United States who made her film debut in 2005 with the film, Loverboy and further gained attention with her several television series appearances. She is also known for being the daughter of American actor, Kevin Bacon, and actress Kyra Sedgwick.   Who are Sosie’s parents? Bacon was […]

Why is Matthew Alan famous?  Matthew Alan is a professional television actor from the United States who is probably known for his role in the mystery, thriller drama series, Snowfall, 13 Reasons Why alongside Marin Ireland and Dylan Minnette, and Sons of Anarchy. Where is Alan born and raised? Alan was born on 30th November […] 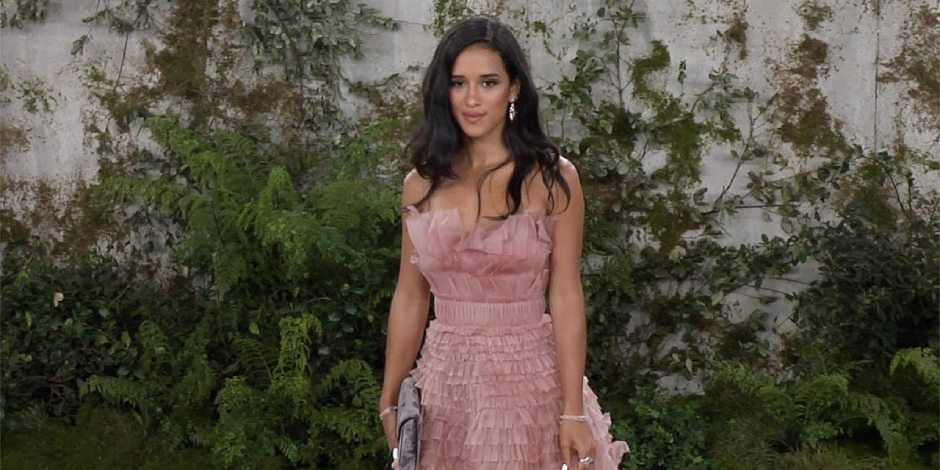 Yadira Guevara-Prip is a well-known American actress who is popularly known for her roles in “Star Trek: Discovery”, “Supernatural”, “13 Reasons Why” alongside Matthew Alan, Grace Saif, Dylan Minnette, and “See” alongside Archie Madekwe. She has been seen working actively in her acting career since the year 2021. Where was Yadira born and raised? Yadira Guevara-Prip, […] 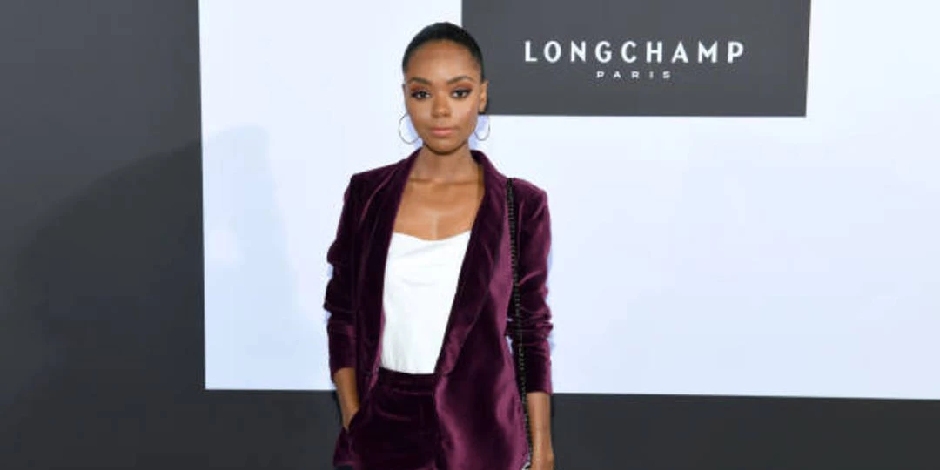 Why Is Grace Saif Popular? Grace Saif is a well-known British actress, who is popularly known for her as Ani Achola on a series “13 Reasons Why?”. She has been in the industry since the year 2016.   Where was Grace Saif born and raised? Grace was born on 7 October 1995 in Manchester, England, United […]