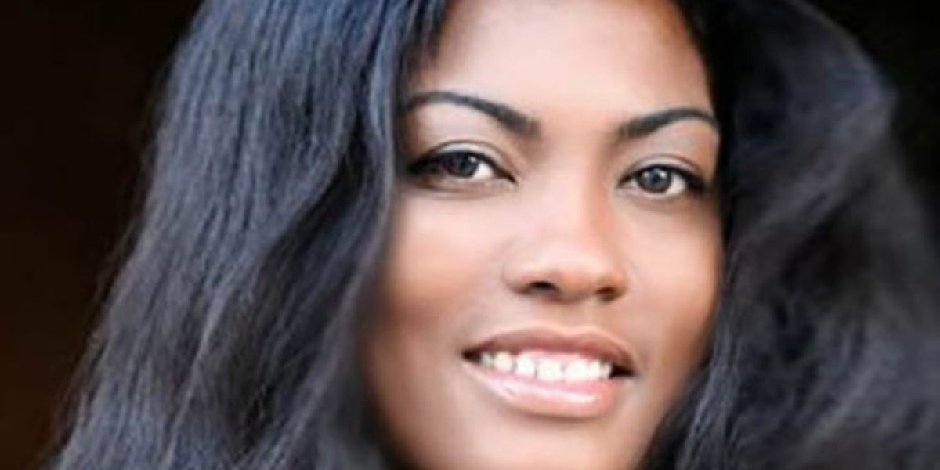 Alysia Rogers is an American-born actress who made her appearances in several movies like “Boyz n the Hood”, “Class Act”, “Beyond Merritt” and “Before Now”. Where was Alysia born and raised? Alysia Rogers, whose real name is Alysia Michelle Roger was born on 19 June 1975 in Milledgeville Georgia as a daughter of a father, […]