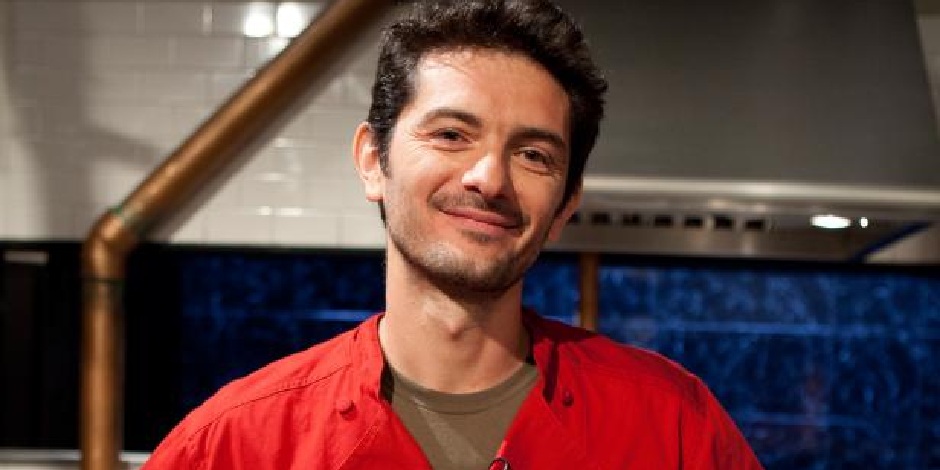 Gabriele Corcos is an Italian professional cook and television personality known for his cooking show, “Extra Virgin Americana.” He is the producer, host, and star of the show. Corcos is also an author of the cookbook, Extra Virgin which was New York Times best-selling. He is also the husband of popular American actress, Deborah Anne […]