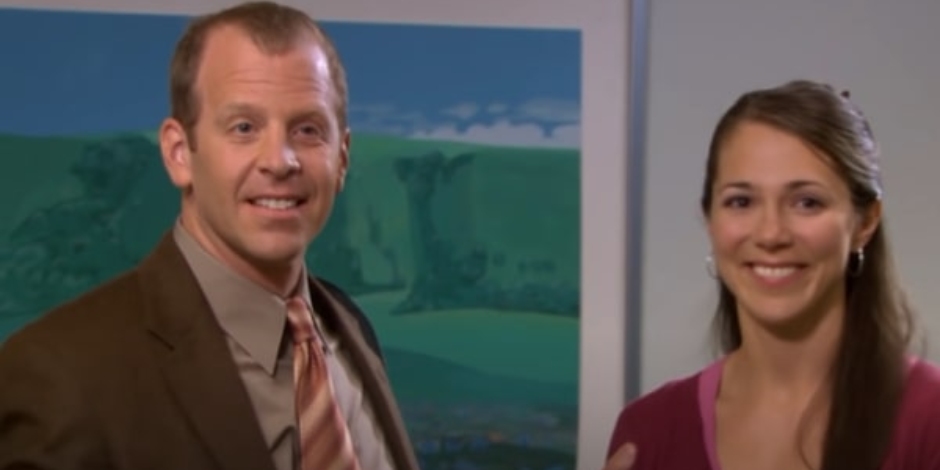 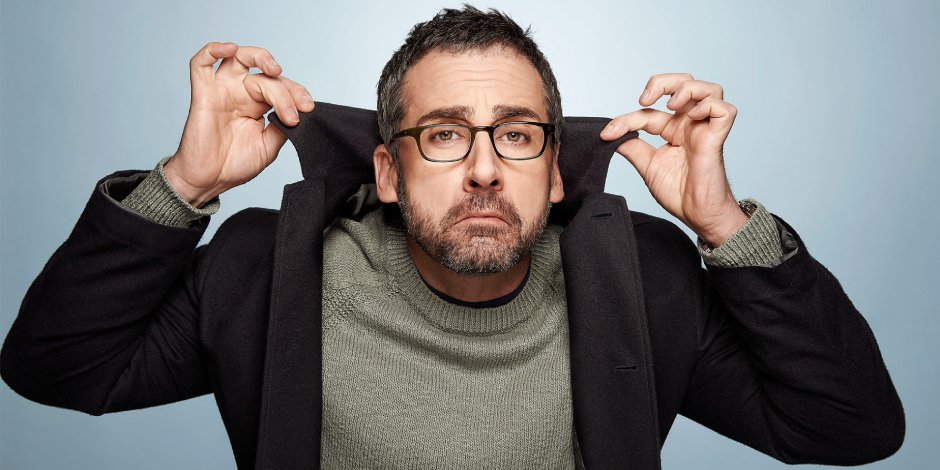 Quick Facts About Steve Carell Steve Carell is a successful comedian, actor, director, producer, and writer from the United States who is popularly known for his performance in the American mockumentary tv series, The Office as Michael Scott. For his performances in the entertainment industry, he has accumulated numerous accolades including the star in Hollywood […]

Why is Amy Ryan famous? Amy Ryan who is best known for her roles in films and TV shows like “Gone Baby Gone” alongside Michelle Monaghan, “Win-Win“, “Changeling” alongside Geoff Pierson, and “The Office” alongside Rashida Jones is an American actress who has been active in the industry since 1987. She also worked on stage […]