Why is Amy Ryan famous?

Amy Ryan who is best known for her roles in films and TV shows like “Gone Baby Gone” alongside Michelle Monaghan, “Win-Win“, “Changeling” alongside Geoff Pierson, and “The Office” alongside Rashida Jones is an American actress who has been active in the industry since 1987. She also worked on stage and Broadway. Amy made her Broadway debut in 1993.

Where is Amy born and raised?

Amy Ryan’s real name is Amy Beth Dziewiontkowski. She was born to parents Pamela and John Dziewiontkowski on the day of May 3 of 1968 in New York City which is located in the USA. Her mother worked as a nurse and her father was the owner of a trucking company. She grew up with her sister Laura. With her sister, she delivered Daily News on a bicycle every morning. She went to Stagedoor Manor. She graduated from the High School of Performing Arts when she was 17 years old. She started working in “Biloxi Blues” after high school. She picked her mother’s last name as her stage name and worked on many Off-Broadway shows for several years. 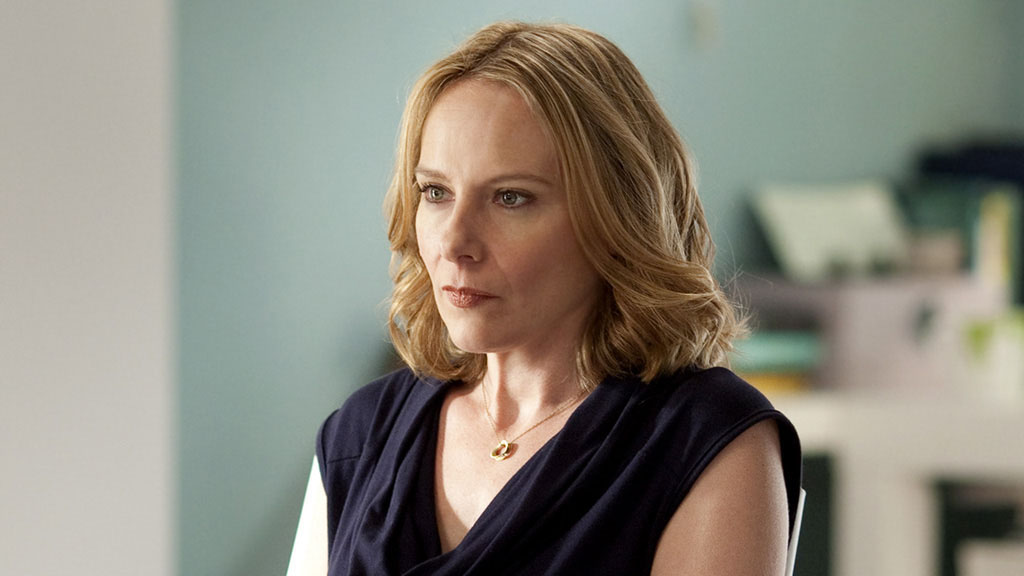 Amy Ryan stands 1.64 meters tall and weighs approximately 55 kg as of now. As of December of 2020, she is 52 years old. She can be recognized by her blue eyes, straight blonde hair, fair skin tone, and striking smile.

Who is Amy’s husband?

Amy Ryan and Eric Slovin got married in 2011. Together they have a daughter named Georgia Gracie who was born in October of 2009. Not much is known about her personal life apart from this. She keeps her personal life a secret and separates from her professional life.

How did she start her career?

Amy Ryan made her film debut in 1999 with the film titled “Roberta” in which she portrayed the role of Judy. The following year, in 2000, she appeared in the film “You Can Count on Me” as Rachel Louise Prescott and in the short film “A Pork Chop for Larry” as the character Beth. 2004 saw her portray the role of Lynn Bedik in “Keane”. The following year she appeared in “War of the Worlds” and in “Looking for Comedy in the Muslim World” as the character Emily Brooks. 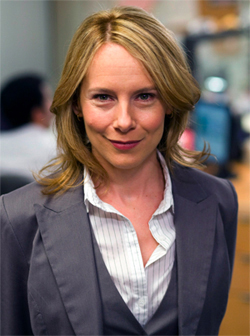 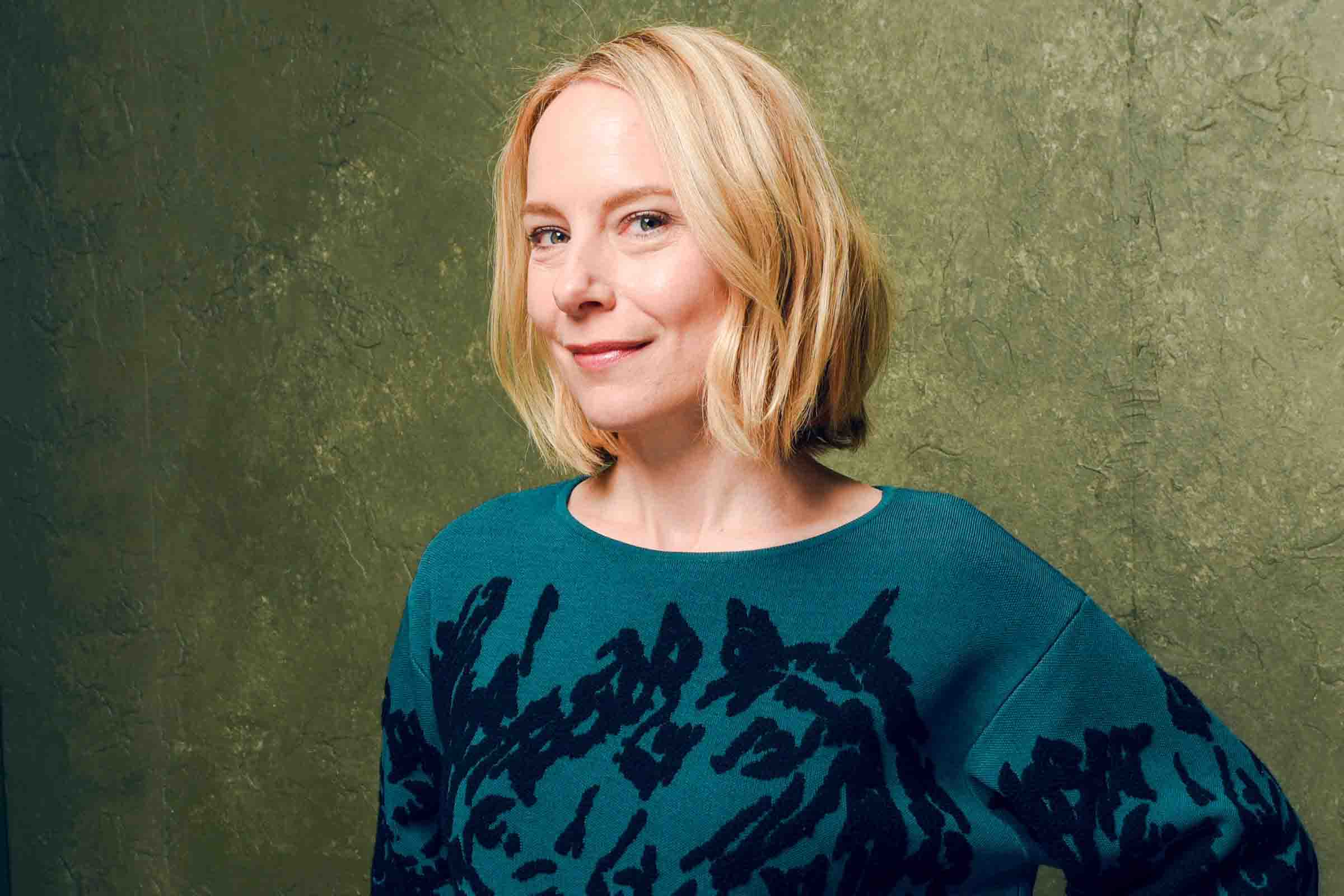 What is the current net worth of Amy?

Amy Ryan’s net worth is estimated to be around US $3 million as of December 2020. She makes most of her fortune from acting in films and TV shows.