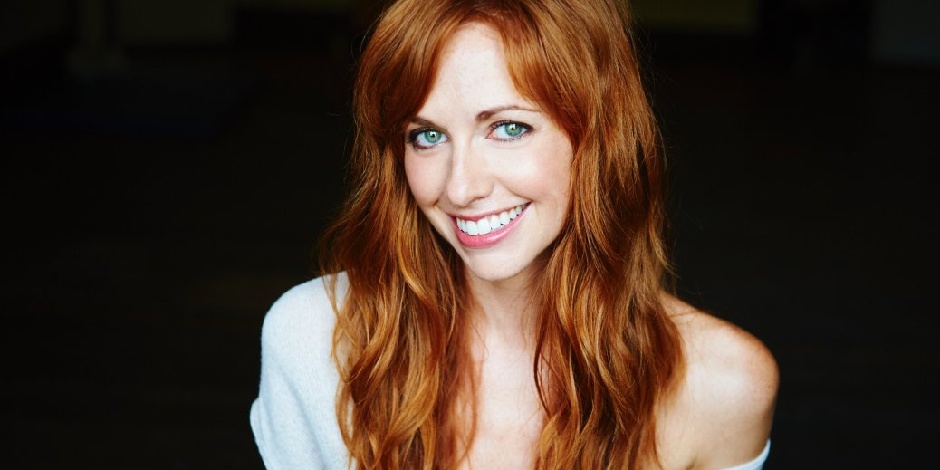 Why Is Tara Yelland Popular?

Tara Yelland is a Canadian actress who is known for performance in several films and television series like My Secret Valentine, Good Witch alongside Liam Neeson and Corbin Bleu, Christmas Jars, and others.

Where was Yelland born and raised?

Tara Yelland was born on 21st July 1983 in a city of Quebec cammed Montreal in Canada. Further information regarding her parents and childhood isn’t disclosed yet. Yelland is currently 37 years old turning 38 in July 2021.

She belongs to the ethnicity white and her nationality is Canadian. She has Cancer as her birth sign and her sexual orientation is straight.

She has red hair and green eyes. She possesses a slim body build which is all thanks to her diet and workouts. She is seen hitting the gym and doing exercises on her social media sometimes.

We don’t know about her education degree yet as the actress herself hasn’t disclosed any information regarding it.

What is the relationship status of Tara?

Tara is probably single now as we haven’t heard any information regarding her love life. However, she has a lovely son.

Yelland is an outgoing person. We can see her spending time partying and visiting different places with her friends.

Yelland is active on Instagram and has over 1.4 thousand followers. She can be connected by @tara_yelland.

How did Tara Start her Career?

Tara Yelland made her film debut in 2009 with the film, Shark City where she portrayed the role of Clair. Tara Yelland received much success in her television career. She first landed her television role in the series, Odyssey 5 as a nurse.

She played small roles in the film, RED, Mr. Viral, Small Crimes, White Night, and Rabid in following years. She also appeared in some short films like Hit Men, The Target, ‘Sup Meg, and Break-In Break Out.

She made small appearances in series like Radio Free Roscoe, The Jon Dore Television Show, Transporter: The Series, Played, and so on. She further appeared in the series, Satisfaction, bitten, Dark Matter, My 90-Year-Old Roommate, and Murdoch Mysteries. In 2020, she also made her small appearance in the series, private Eyes as Clarissa.

Yelland also appeared in the television film, Christmas Next Door as Bridget in 2017. She landed the major role in the 2018 romantic tv film, My Secret Valentine as Leanne Morrison. In 2019, she starred in the tv film, Christmas Jars as Hannah Maxwell alongside stars, Jeni Ross, Markian Tarasuik, and others.

How many awards does Yelland have?

Unfortunately, Tara Yelland hasn’t received any awards or nominations yet. However, she has earned fame and public attention with her amazing acting skills.

What is the Current Net Worth of Tara Yelland?

Yelland has an estimated net worth of 5 million dollars as of 2021. She hasn’t endorsed for any brands yet and her sole earning comes from her successful acting career.