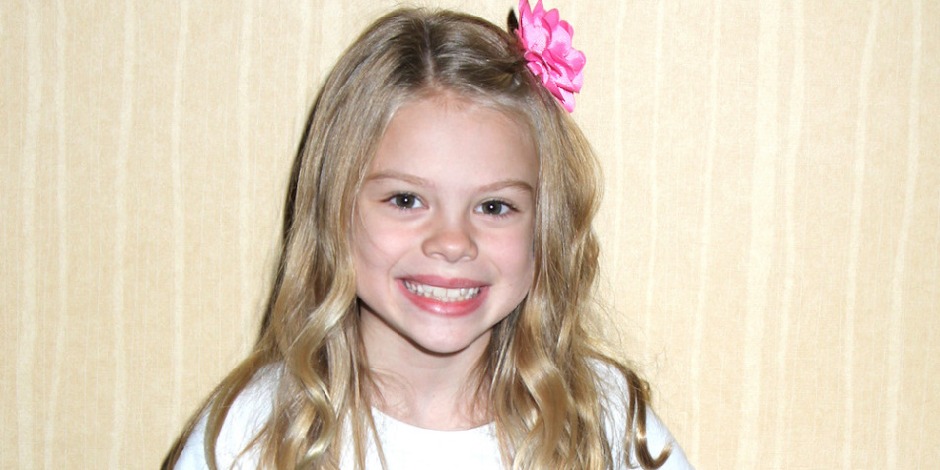 Scarlett Fernandez is a young American actress who is popularly known for her roles in “General Hospital”, “Lethal Weapon” alongside Ellen Hollman and Dean Norris, and “Shameless”. She has been seen working actively on her career since the year 2016.

Where was Scarlett born and raised?

Scarlett Fernandez was born on 4 August 2009 in California, USA. She has one sister whose name is Reagan Fernandez and there is no further information about her family and relatives. Currently, she is 11 years old and her zodiac sign is Leo.

She holds an American nationality and belongs to the White ethnicity.

Scarlett Fernandez is a young actress and is too young to be in a relationship. Currently, she is focusing on her career.

How did Scarlett Start her Career?

Scarlett Fernandez started her acting career after she had been cast as Young Cat on a television movie “Studio City” in 2015. In the following year, she was also seen appearing as Young Jules on a television series “Broken” which was created by Meaghan Oppenheimer.

In 2020, she played the Role of Gwenny in the movie “Nanny’s Killer Scandal” which is directed by Gigi Gaston and was written by Brooke Purdy.

From the year 2016 to 2020, she was seen playing the role of Charlotte Cassadine on a television series “General Hospital” which was created by Doris Hursley and Frank Hursley from where she became able to earn more fame and attention of people. She also made a notable performance of her career in this series.

Further, she will be seen appearing in an upcoming movie “Avatar 2” in 2022.

Scarlett Fernandez is a young, beautiful, and active actress whose net worth is not available on the internet.