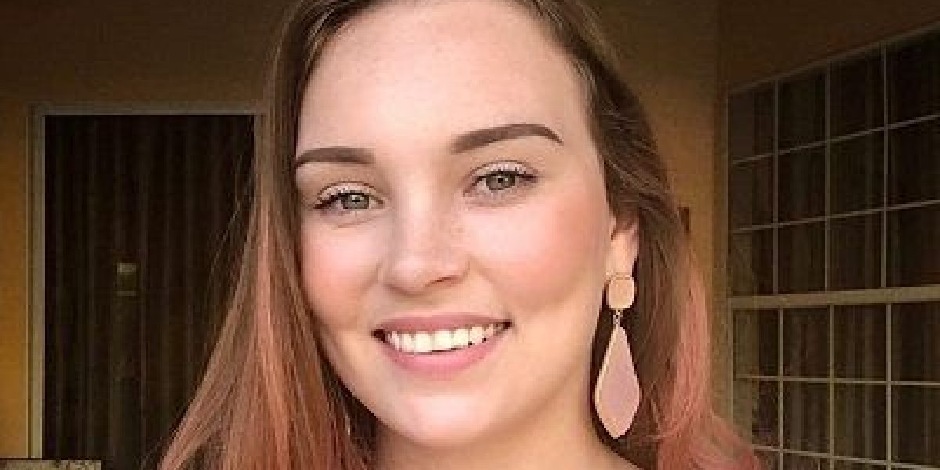 Taylor Darling is an American-born social media personality, professionally known as ASMR Darling, and is renowned for posting many videos and photos on her social media accounts.

Taylor Darling was born on 14 May 1997 in Florida, the United States, in a well family. She is also known by the name ASMR Darling. She has two siblings, and among them, one is a sister, Heather, and another one is a brother, Jeff. Currently, she is at the age of 24, and her zodiac sign is Taurus, as she was born on 14 May.

Taylor Darling holds an American nationality, and as per her ethnic background, she belongs to the Caucasian ethnicity.

Taylor Darling spent her childhood happily with her siblings and parents. She grew up beautifully in a well family, but her family’s information is still a mystery for her fans and followers as she used to keep her personal life far from the media. In addition, she hides her last name to maintain her things private, so she used Darling instead of her real last name.

Likewise, she is also quiet about her study, so that the level of her academic qualification and the school, college, and university that she attended still has a question mark.

Taylor Darling started her professional career after she started posting many videos on her YouTube channels. After getting more attention from people, she gave her full time to her social media to succeed in her career.

Currently, she lives her own life with her family and is working hard to get more success and fame in her career.

Taylor Darling is active on several kinds of social media platforms like:

Taylor Darling is active on Instagram with the tag name (“@asmrdarling”), where she has 234K followers and posted 643posts. In addition, she has posted many beautiful photos on her Instagram account, which received many likes and comments.

Likewise, she also has a Twitter account with the tag name (“@asmrDarling”), where she has 65.9K followers and tweets 4871 times.

Taylor Darling has created a YouTube channel named “ASMR Darling” where the full form of ASMR is “Autonomous Sensory Meridian Response”. She has 2.52M subscribers on her YouTube channel and joined on 11 December 2014.

Besides this, she also has created another channel named “darling”, where she has 244K subscribers. Moreover, she created a channel on 26 May 2016. In this channel, she mostly posted gaming and fun videos and received many views on her YouTube channel. Until now, the views on her videos reached 10,328,012 views.

She also has a Twitch account named “Darling”, where she streams playing various games videos. She has gain 95.1K followers on her Twitch account.

Check out the latest updates on Instagram Star Tanner Zagarino

A beautiful, active and talented Taylor Darling is a social media personality best known for posting many videos on her YouTube channels. Currently, she is living a very happy and standard life with an estimated net worth of $2 million.