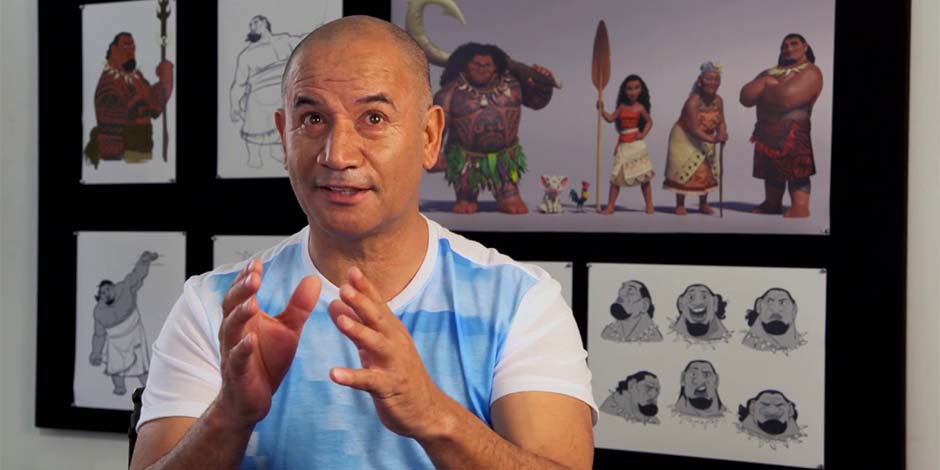 Temuera Morrison, who is best known for his work in films and TV shows like “Shortland Street,” “Once Were Warriors,” and various films in the “Star Wars” franchise, is a New Zealand actor who has been active in the film industry since 1972. He also got recognized for playing the role of Aquaman’s father in the DCEU film titled “Aquaman.” 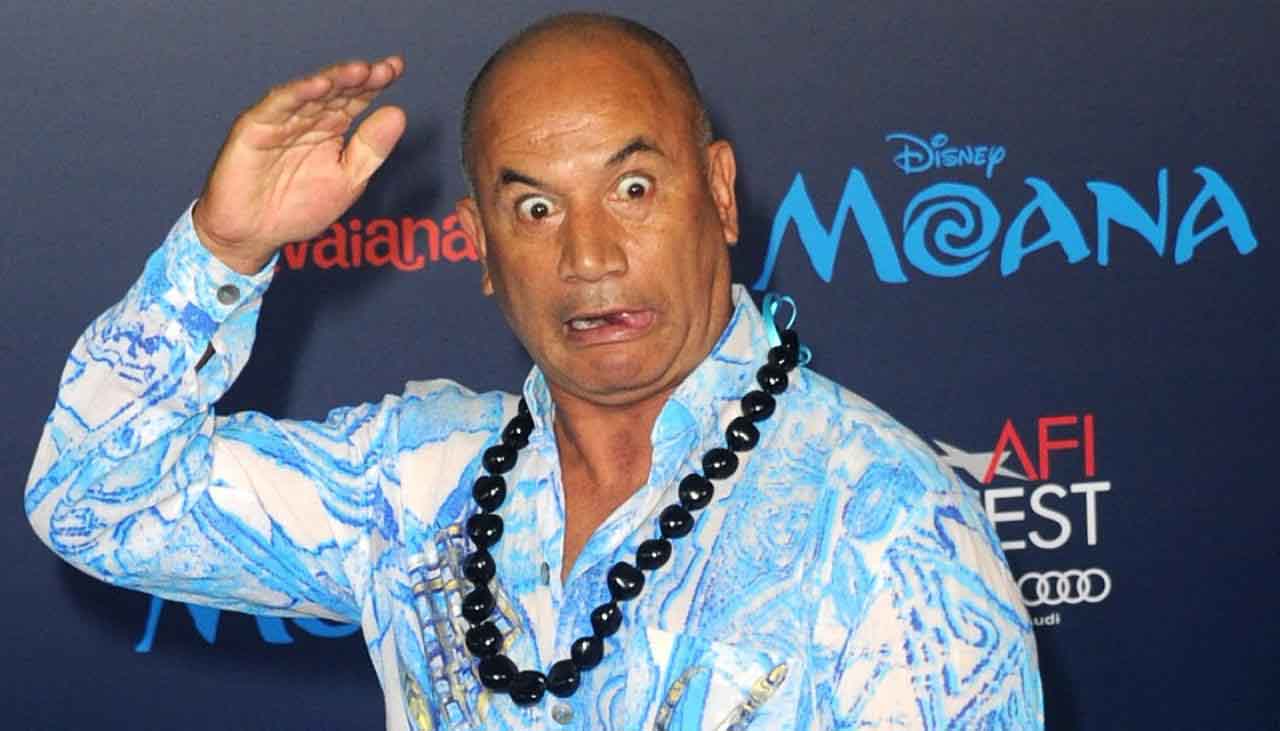 Morrison made his film debut in 1972 with the film “Rangi’s Catch,” in which he acted as Rangi. He then served in “Other Halves” as Tony in 1984. In 1988, Temuera appeared in “Never Say Die” as Alf Winters. The same year he acted as a cop in “Mauri.” In 1990, he appeared in the TV film  “The Grasscutter” as Detective Sergeant Harris. He appeared in “Once Were Warriors” as Jake Heke in 1994.

In 1996, he acted in “Barb Wire” as Axel, in “The Island of Dr. Moreau” as Azazello, in “Broken English” as Manu, and in “Little White Lies” as White Lies. The following year, he appeared in “Speed 2: Cruise Control” as Juliano. In 1998, he acted as Jager in “Six Days, Seven Nights.” In “What Becomes of the Broken Hearted?”, he reprised his role as Jake Heke.

He started the 2000s with the film “Vertical Limit” in which he acted as Major Rasul. In 2001, he appeared in two films, namely, “Crooked Earth,” “Ihaka: Blunt Instrument,” and in 2002, he portrayed Jango Fett and Clone Trooper in “Star Wars: Episode II – Attack of the Clones.” In 2004, he did three films, namely, “The Beautiful Country,” “Blueberry,” and “The Empire Strikes Back,” in which he voiced Boba Fett. 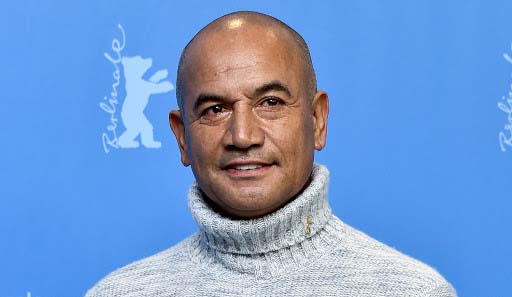 In 2005, he appeared in “Star Wars: Episode III – Revenge of the Sith” as Commander Cody and Clone Trooper, and in the 2008 documentary titled “Rain of the Children,” he acted as Rua Kenana. In 2010, he appeared in Tracker as Kereama. In 2011, Morrison appeared as Abin Sur in “Green Lantern.” The following year, he portrayed King Ramusan in “The Scorpion King 3: Battle for Redemption“. The same year he appeared as Hemi Crane in “Fresh Meat.” 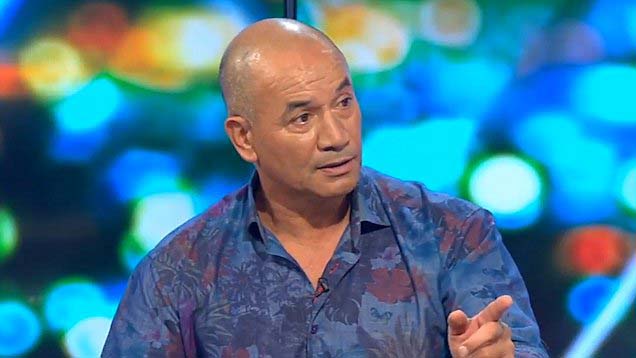 Temuera Morrison has three children, namely, James, Te Rauna, and Te Kahu. James was born to Kim Willoughby, and he had his daughter with Peeta Melbourne. Currently, he is in a relationship with Ashlee Howden-Sadlier, who is 26 years younger than him as of now.

Temuera Morrison is active on Instagram. On Instagram, he has 14.2k followers and follows 11 accounts. As of November 2020, he has only two posts on his Instagram, and both of them are related to “Aquaman.”

As of November 2020, Temuera Morrison’s net worth got estimated to be around US$ 1.5 million.