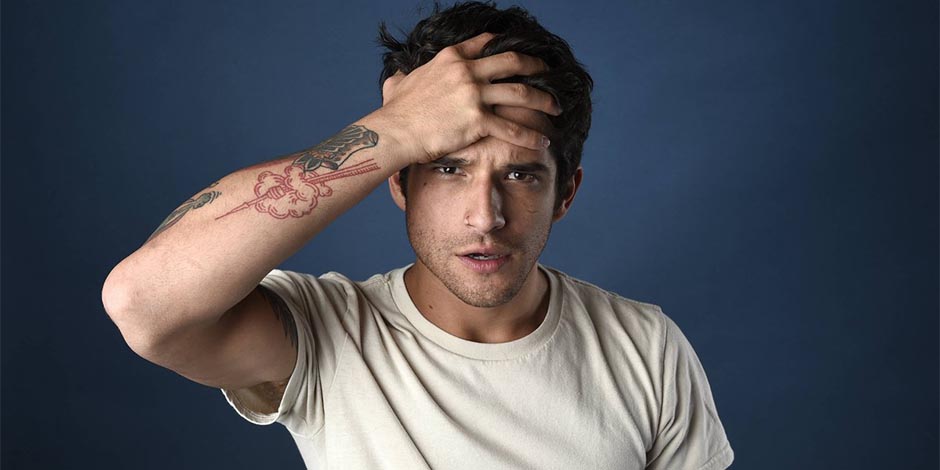 Tyler Posey is an American actor and musician who is well-known for playing the role of Scott McCall in the American supernatural teen drama television series for MTV, ‘Teen Wolf.’ He received mostly positive reviews and also got nominated for numerous awards, including the Teen Choice Awards.

Tyler Posey’s full name is Tyler Garcia Posey. He was born on 18 October 1991 in Santa Monica, California, to his mother, Cyndi Terese Posey, and his father, John Posey, an actor and writer. He was born and raised alongside two brothers, Jesse Posey and Derek Posey. Unfortunately, his mother passed away in 2014 due to breast cancer. Besides this, he is currently 29 years old with the zodiac sign of Libra. 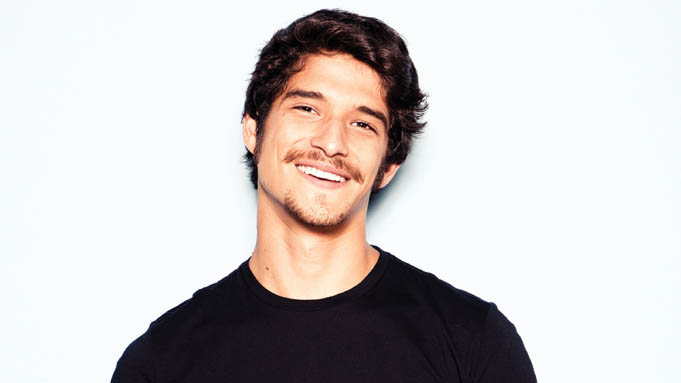 Besides this, he stands at the height of 5 feet and 10 inches (1.80m/180cms) tall and weighs around 60kgs (132lbs). Moreover, he has a slim body figure with a pair of brown-colored eyes and black colored hair.

Tyler Posey studied and completed his high-school from Hart High School and was a pianist during his school days. 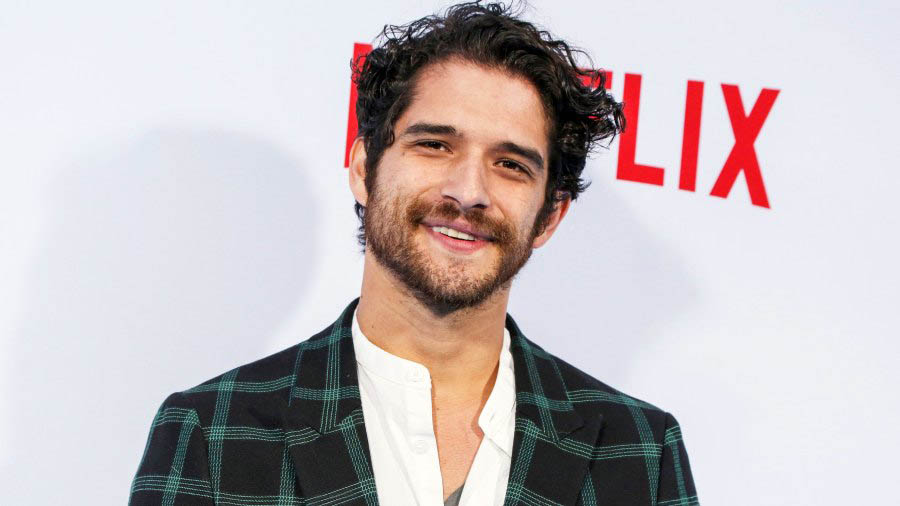 How did Posey start his career? 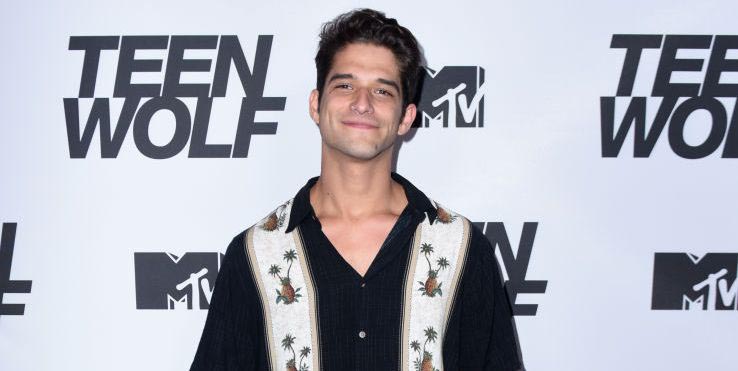 Tyler Posey has earned himself a lot of name and fame in the entertainment industry, along with a lot of money and fortune. As of the year 2020, Tyler Posey has an approximate net worth of $1.5 million.