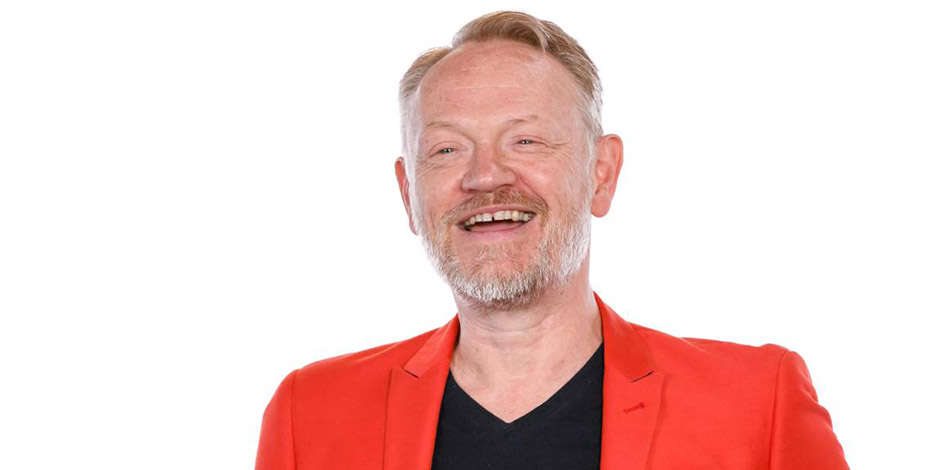 Who is Jared Harris?

Jared Harris is an English star on fame for playing the role of Lane Pryce in the AMC drama television series, ‘Mad Men.’ He was nominated by the Primetime Emmy for this role and received widescale recognition. Moreover, he received yet another nomination when he portrayed the character of Valery Legasov in the 2019 HBO historical drama television miniseries, ‘Chernobyl.’ Some of his other roles include the role of David Robert Jones in ‘Fringe,’ King George VI in ‘The Crown’ and Anderson Dawes in ‘The Expanse.’

Jared Harris’s full name is Jared Francis Harris. He was born on 24 August 1961 in Hammersmith. London to father, Richard Harris, an Irish actor, and mother, Elizabeth Rees-Williams, a Welsh actress. He has an older brother, Damian Harris, a director, and a younger brother, Jamie Harris, who is also an actor. Besides this, he is currently 59 years old with the zodiac sign of Virgo. 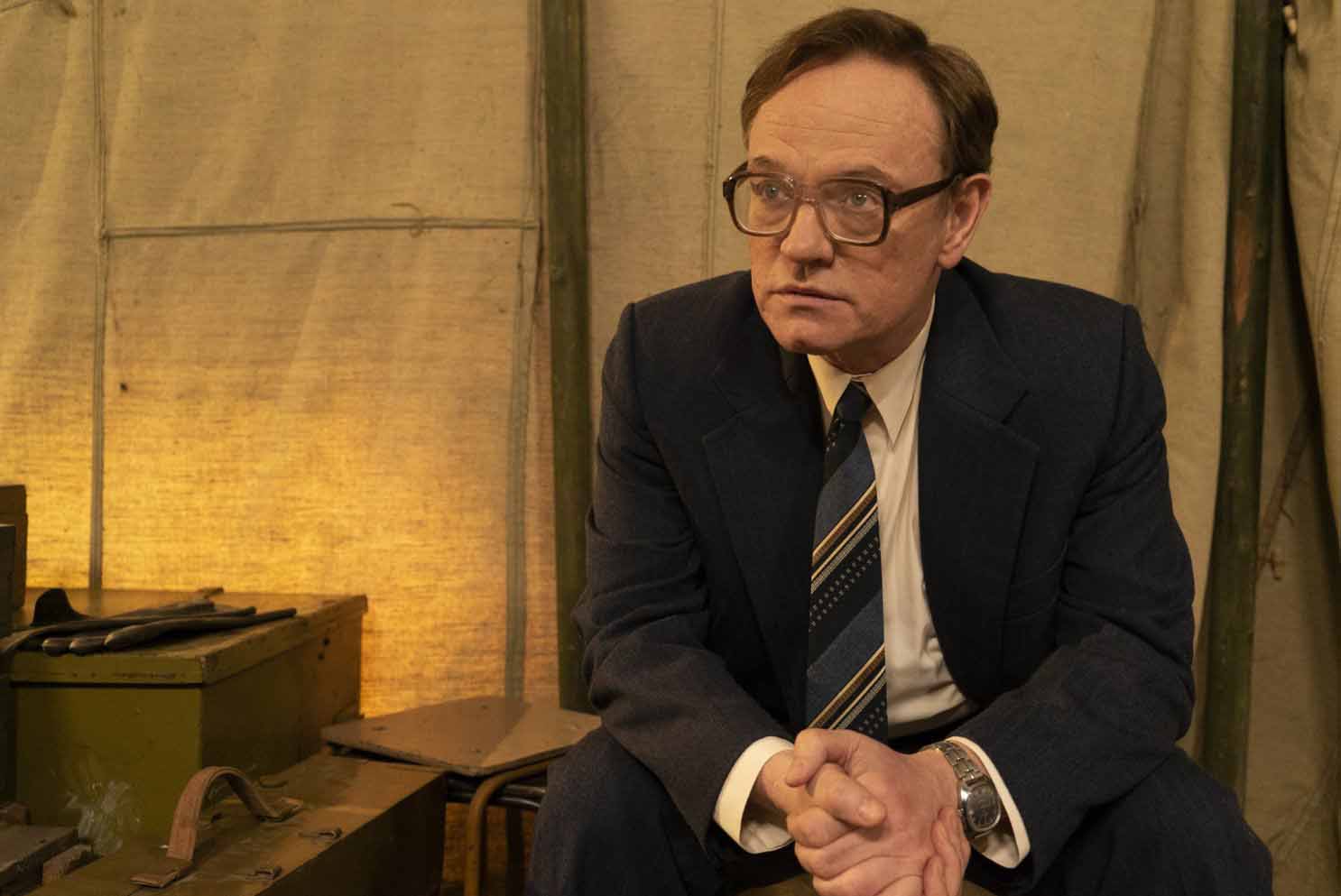 Jared Harris holds an English nationality and belongs of English-Irish descent. He was born and raised as a Catholic but personally chooses not to believe in any religion. Besides this, he stands at the height of 6 feet and 1 inch (1.95m/195cms) tall and weighs around 84kgs (185lbs). Moreover, he has red-colored hair with a pair of blue-colored eyes.

Jared Harris studied at the Ladycross School, a Catholic school situated in Seaford, East Sussex. Later on checked at the Downside School, another Catholic boarding school located in Stratton-on-the-Fosse in south-west England. For further studies, he studied and graduated from Duke University in the United States with a degree of Master of Fine Arts in drama. He also studied acting at the Central School of Speech and Drama and graduated in the year 1989. 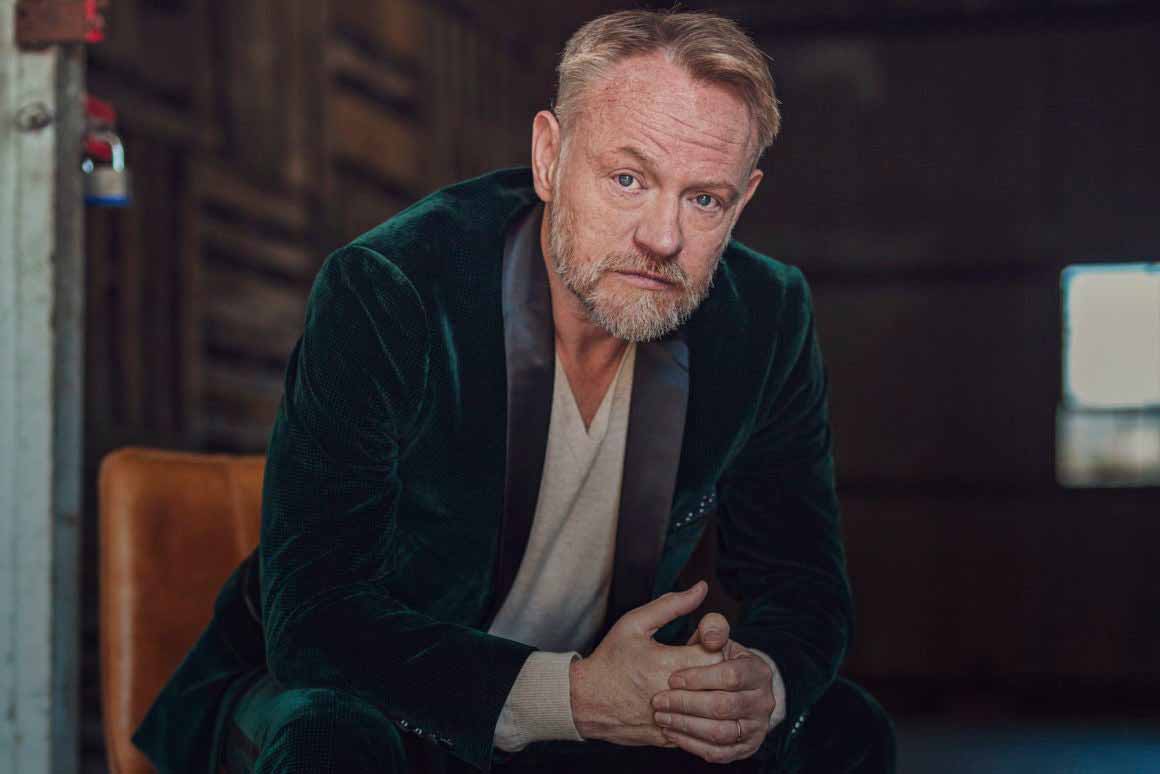 Jared Harris made his acting debut when he played Geoff’s role in ‘The Rachel Papers’ in 1989. Following this role’s success, he played the small parts of Paddy in ‘Far and Away,’ a British Lieutenant in ‘The Last of the Mohicans’ and Danny the Doorman in ‘The Public Eye’ in the year 1992. Likewise, he appeared in movies like ‘Natural Born Killers’ and ‘Nadja’ in 1994, ‘Smoke,’ ‘Dead Man,’ ‘Blue in the Face’ and ‘Tall Tale’ in 1995, ‘I Shot Andy Warhol’ and ‘Gold in the Streets’ in 1996, ‘Father’s Day.’

The same year, he lent his voice when he played the voice role of Lord Charles Portley-Rind in ‘The Boxtrolls.’ Moreover, he played the role of Carrigan Burke in ‘Poltergeist’ and Adrian Sanders in ‘The Man from U.N.C.L.E.’ in 2015, William Fuller in ‘Certain Women,’ Dr. John Farber in ‘The Last Face’ and Frank Heslop in ‘Allied’ in 2016. His recent roles are in movies like the 2019 ‘Robert the Bruce’ in which he appeared as John Comyn. 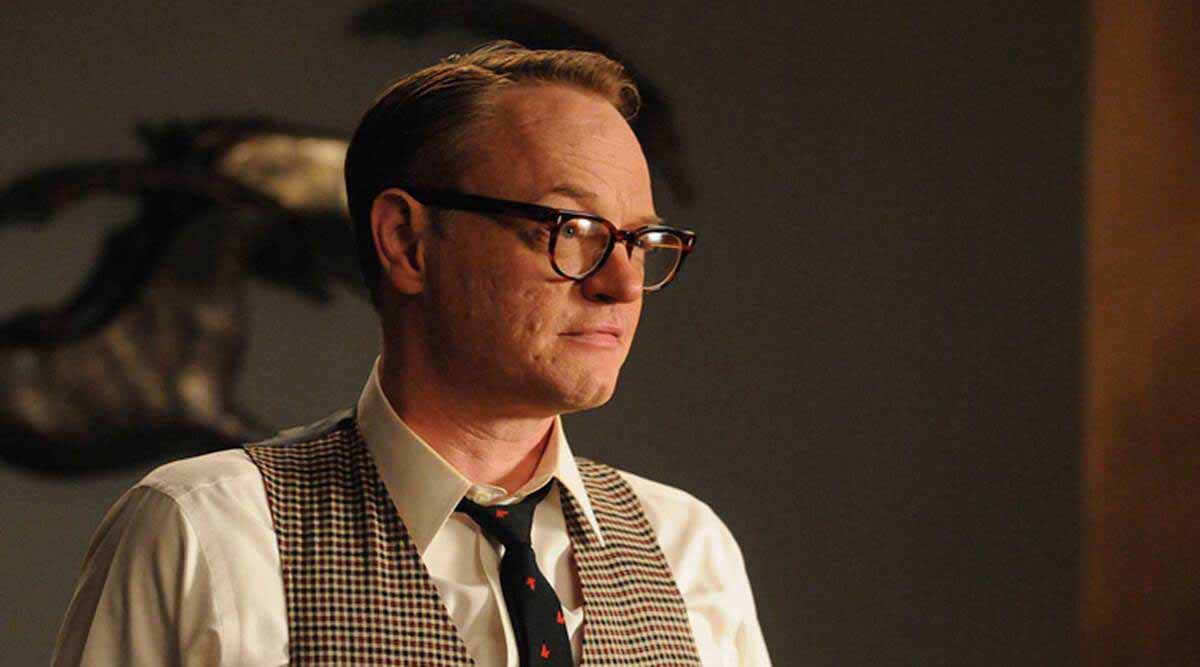 As of the year 2020, Jared Harris has an approximate net worth of $8 million.