Music is a popular medium to express feelings. With the development of human civilization, many genres have dominated society. No matter how old the genres of music, it has the power to take you back in time. Music is also a time machine that helps one to travel from a lot of emotions.

Likewise, Hip-Hop is also a popular genre that has been growing its roots strongly. It has only been about five decades of beginning in the hip-hop scenario. But it’s the main objective of expressing the real emotions of a person and groovy beats have attracted a lot of people. It emerged from the African American community’s parties.

Similarly, Tyrese Gibson is one of the popular R&B artists to spread the message of love, peace, and unity in the world. He has even received nominations for the “Grammy Award” for his amazing music. Tyrese also started acting in the series “Hangin’ with Mr. Cooper.” His debut album “Tyrese” succeeded to hold the sixth ranking in the list of “U.S. Billboard Top R&B/Hip-Hop Albums.”Tyrese also started playing in the movie “Love Song.” He is the complete package of an entertainer.

The birthplace of Tyrese Gibson is Los Angeles, California, USA. He came into the world on 30th December 1978. His father’s name is Tyrone Gibson. He left his family when Tyrese was only six years old. His mother’s name is Priscilla Murray-Gibson. She raised Tyrese alone. He grew up with his three siblings. Tyrese has a brother Tyrone and two sisters Shonta and Salendra. His family was not economically stable. They even had to struggle for the bread and butter. 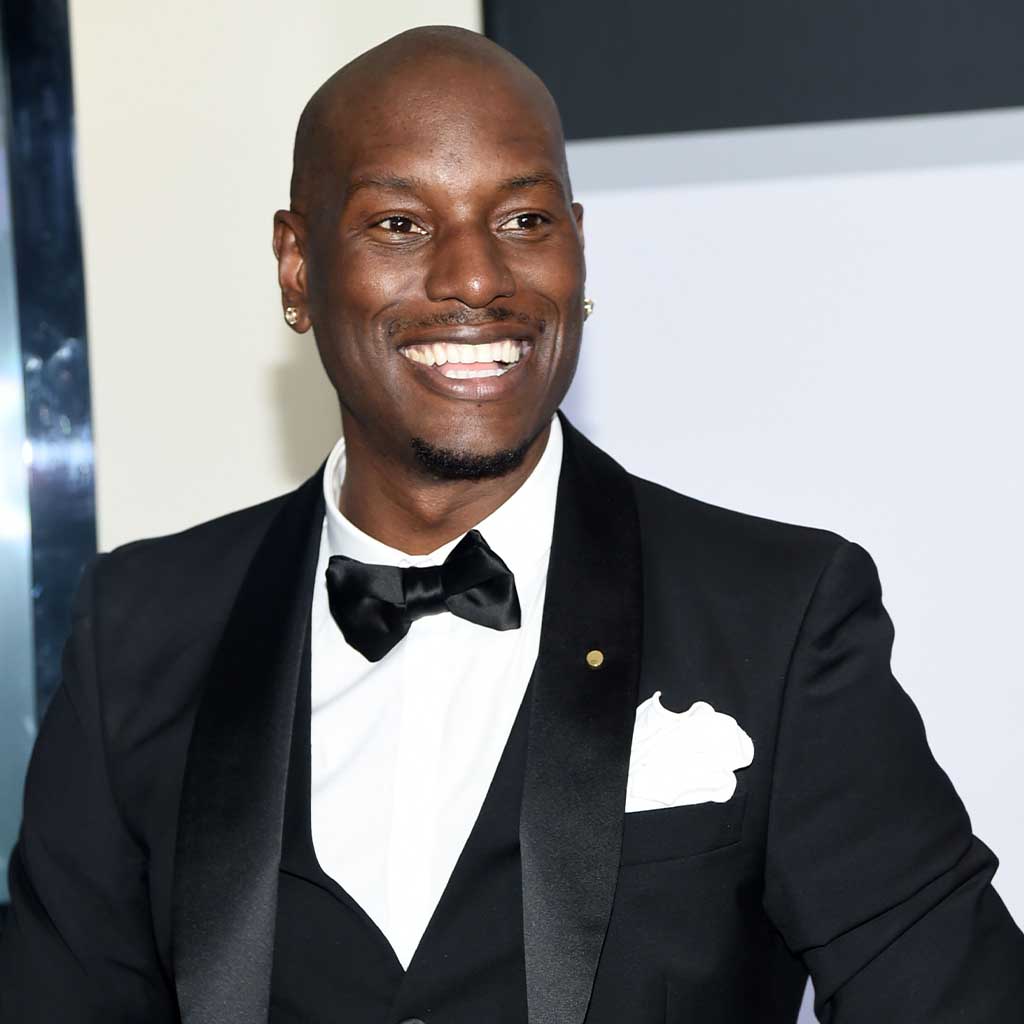 Tyrese Gibson went to the “Locke High”. He used to go to school so that he could get food to eat. He received acting and music lessons in the school. This helped him get the foundation for being an artist. He also attended “Florida A&M University.”

Likewise, he officially started his musical career with the album “Tyrese” in 1998. He signed the contract with “RCA Records” for the album. Music Producer Jack Job had produced one of the famous songs of the album titling “Nobody Else.” The song was released on 4th August 1998. The song succeeded to reach the ranking of 36 in the list of “US Billboard Hot 100.”

Moreover, he released the album on 29th September 1998. It received a “Platinum Certification” from RIAA. The song “Sweet Lady” from the album helped him gain a nomination for the Grammy Award. It was during the same time he began his acting career. He did his debut in the TV series “Hangin’ with Mr. Cooper.” Tyrese succeeded to become part of the TV shows like “The Parent Hood”, “Moesha” and “Martin.” 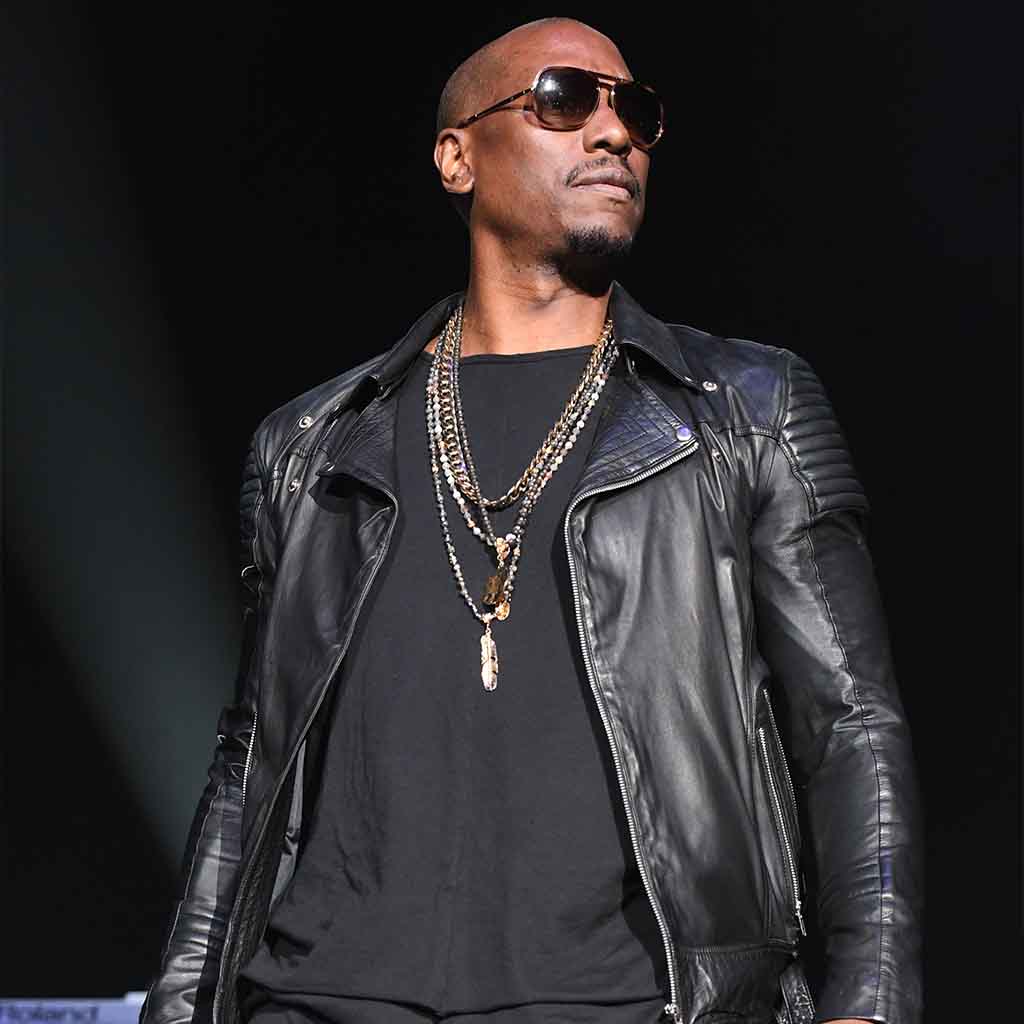 Likewise, Tyrese also released an album with the musical group “TGT.” He had formed the group with amazing artists like Tank and Ginuwine. The name of the album was “Three Kings.” He has also received the opportunity to become part of amazing Hollywood movies. “fast and Furious”, ” Legion”, ” Transformers”, ” Black Nativity”, “Star” and “Hollywood Adventures” are some of his movies.

Tyrese came up with another album “Black Rose” on 10th July 2015. The album succeeded to become in the top ranking of the list “Top R&B/Hip-Hop Albums” and “US Billboard Hot 200.”  The song “Shame” from the album succeeded to receive a nomination for the category of  “Best R&B song” and “Best Traditional R&B Performance.”  He was recently seen in the movie “Morbius” in 2019. Tyrese appeared along with Jared Leto in the movie.

Tyrese Gibson married Norma Mitchell in 2007. Norma was a college student when they started dating in 2003. Norma gave birth to a baby girl. They named her Shayla Somer Gibson. Unfortunately, the couple separated in 2009. Tyrese married Samantha Lee in 2017. 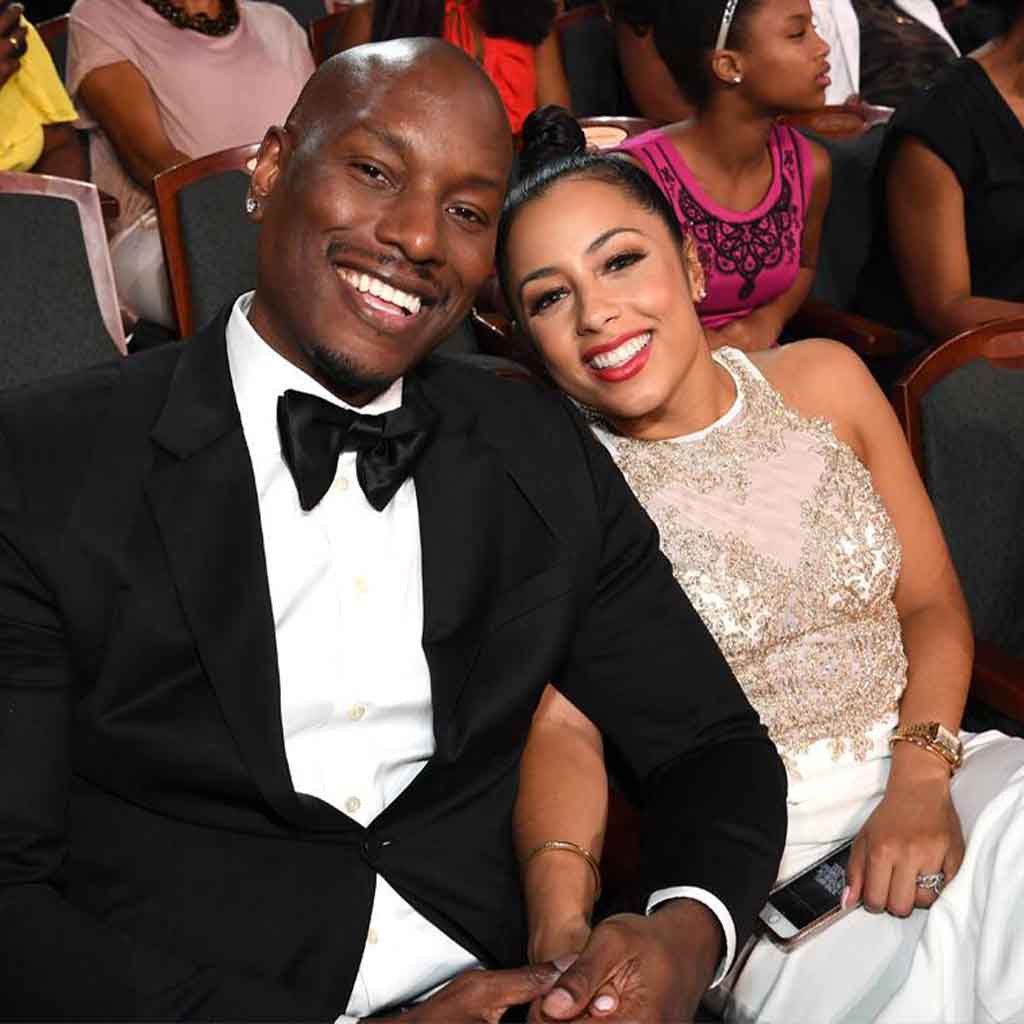 Tyrese Gibson has been part of the entertainment industry for more than twenty years. According to celebritynetworth.net, he has an approximate net worth of $3 million.

The full name of Tyrese Gibson is Tyrese Darnell Gibson. His nationality is American. He belongs to the African American ethnicity. The current age of Tyrese is 41 years. He has an attractive height of 5 feet 11 inches with a complimentary weight of 78 kgs.